Comedian Chris Gethard is not easy to define.

Though you might recognize him as ‘that guy’ from ‘The Office’ or “Broad City’ he’s much more than that.

From his almost anarchic television talk show to his books which range from a comedic memoir to an anti-self-help book or even his anonymous phone call podcast it’s clear that he doesn’t mind embracing the unconventional and addressing chaos and vulnerability in his work.

This is especially apparent if you look to his acclaimed comedy special ‘Career Suicide’ which tackles his own very personal stories about depression and alcoholism in a frank but still very funny way.

For Gethard honesty is the most important thing. No matter the form of his comedy he just wants it to be honest and if someone can get something out of it or it helps them feel a bit less isolated then it’s all the better.

But for Gethard he often found his personal cultural solace in music.

“I think music has always been a very important thing in my life, I think like many people in my generation and the generation surrounding mine you kind of felt like if you were a person who felt alone or you felt like you were not “normal” that music was often the place where you could find some of the other people who were speaking to that and you could rally around certain artists that made you feel like you weren’t a complete and total weirdo or living a train wreck of a life.”

He’s been very vocal about his love of music and lists Billy Bragg, Jawbreaker, The Replacements, Jeff Rosenstock, Laura Stevenson, and Minor Threat as some of his favorites.

“I’ve been listening to so much Minor Threat lately because I just am in a place where I’m just trying to really touch base again with my integrity and I think those songs really have so much of that.”

The band he’s most known for being a fan of is The Smiths, but he’s now having to come to terms with lead singer Morrissey publically making very questionable and borderline hateful statements.

“It’s truly heartbreaking and hard to rationalize,” said Gethard. “You can no longer just roll your eyes and go ‘oh crazy Morrissey’ because it’s the exact type of thing that allows that to become the type of thing that becomes normalized.”

For years Morrissey has been a somewhat controversial figure. But his music remains a deeply influential especially for many who felt different but his public statements and behavior have only become increasingly more extreme leading many to struggle with how to handle having an influence engage in disappointing behavior.

“I still love those songs and I still love those lyrics but I don’t know if I would stand up today and involve that influence in my work in the way that I’ve been so public about in the past and I don’t know if I’m comfortable putting more money in his pocket. So, I will happily listen to a Smiths song and enjoy those lyrics and what they’ve always meant for me but I don’t know that I’m ready to financially enable or publically proclaim myself as inspired by Morrissey right now.”

Gethard has continued to prove he’s up for a challenge when it comes to comedy. He has found success by creating very specific personal spaces where he can explore very honest topics and still be funny.

But it wasn’t easy. He started pursuing comedy at twenty and quickly realized he had to put in the effort if it was going to work.

“I realized I had to work as hard as my dad did at his job,” said Gethard.

He realized that pursuing a creative field is especially difficult but in choosing to treat it like a more traditional profession he’s achieved a lot of personal success and advises the same for anyone seeking more unusual work.

“Work harder at your unlikely dream than they do at their nine to five.”

It seems like wise advice from someone who has continually created very personal and unconventional work and his latest project is no different. His new show ‘Chris Gethard Presents’ is structured in a similar way to his former public access show but now the focus is on other comedians. Since he has been able to find and develop his own space to express himself he’s hoping to provide the same thing for comedians who might not be seen otherwise.

“I want to pass the torch to (lesser-known comedians) like I said I’m getting a little older a little more tired than I used to be but I see all these people who aren’t that and I think they deserve every chance available to them.”

Check out our full conversation here:
Listen to “A BSR Interview with Chris Gethard” on Spreaker.

Jon Worthy & The Bends Are Coming To BSR 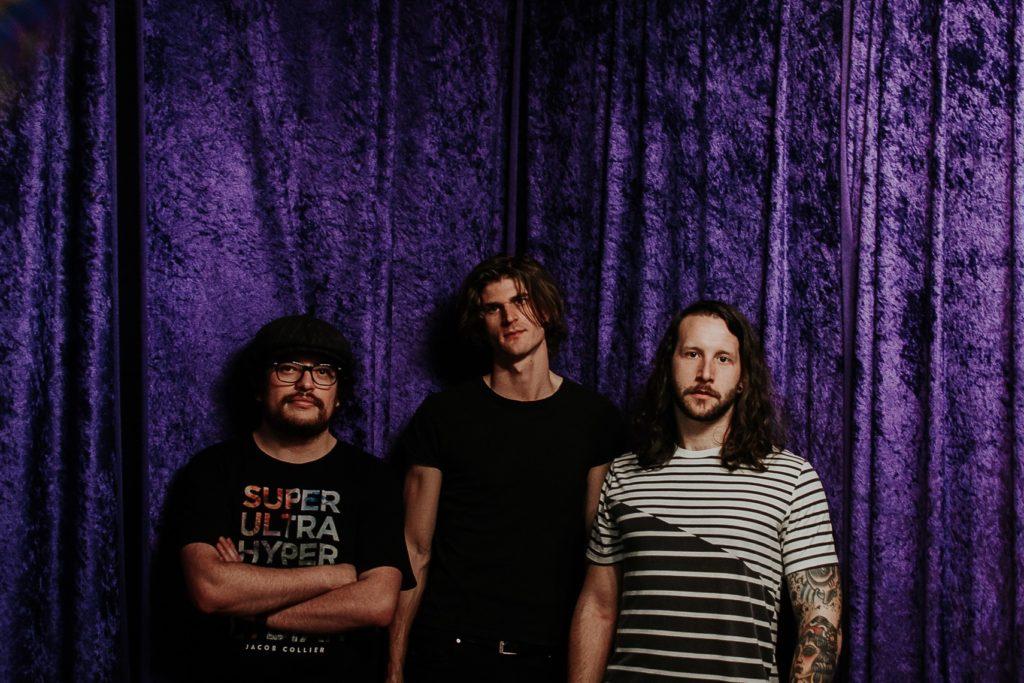 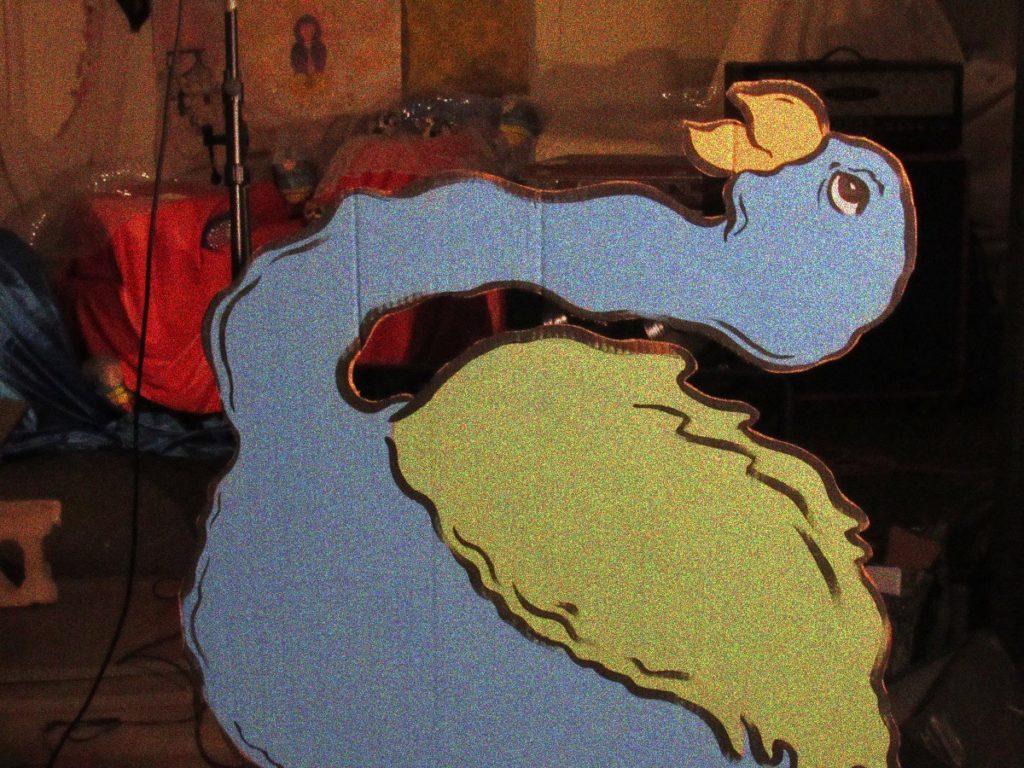