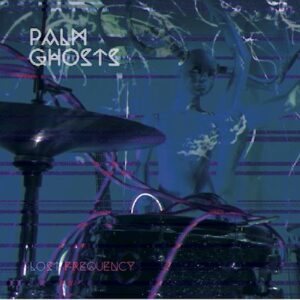 When I say Nashville, you think country and honkey tonk as far as the eyes can see but not Palm Ghosts. Self described as “The sound of an 80s prom in a war zone located in the dead heart of country music”, Palm Ghosts is about the farthest thing you can get from your typical Nashville artists.

Like the rest of the world, plans to release The Lost Frequency were put on hold. It’s a release that comes from pre-covid life in a time where the delta variant is starting to surge, almost like a pristinely kept time capsule, or my office desk that I didn’t clean out until July of 2021. Everything on this album feels nostalgic of a time we can no longer get back to. Taking notes from artists like New Order, The Cure, David Bowie and Peter Gabriel, Palm Ghosts album The Lost Frequency makes me feel like I’m listening to an 80s coming of age soundtrack.

While I wouldn’t say that any of the tracks would be main credit worthy, they would contribute to a perfect movie soundtrack.

Let’s start with the songs that would be played in the background in a scene where the main character is listening to music. These songs were very pleasant to listen to and very quintessential 80s vibes. To me, Bloodlight, But Under The Tenuous Ether Rest Soundly and In Monochrome fit this vibe perfectly. Nightsong is really what gets the album going with a driving bass and drums that hadn’t been heard previously on previous tracks.

The maladaptive daydreamer in me really enjoyed the action sequences. These songs were high energy, very driven like Toy Mind, but also had something darker and heavier about it like in Young Empire.

The Painful Truth starts off our last genre strong being one of 3 end credit songs. When the credits role on an episode of Stranger Things I wouldn’t be shocked to hear it along with John Carpenter and La Petit Mort Du. La Petit Mort Du to me is the perfect ender, with a slow beat but an enchanting guitar melody throughout the song.

According to the band,

“The Lost Frequency’s album opener, Bloodlight, imagines global warming as a crime scene. Then, Young Empire spryly scolds American culture as a stubborn, petulant child before jumping back to global destruction themes in The Painful Truth. These songs could be a trilogy, as if the world were a disco ball smashing to the ground over which dancers continue to tread, oblivious to the cutting shards.”

All in all, I wouldn’t kick The Lost Frequencies out of bed, but I don’t foresee myself making this an album in my heavy rotation, maybe adding one or two songs to my playlists. But don’t just take my word for it, listen yourself on November 19 and tell me what you think!

You can find the Palm Ghosts on Tour this fall.

The voice of Bop It is sexy, there, I said it 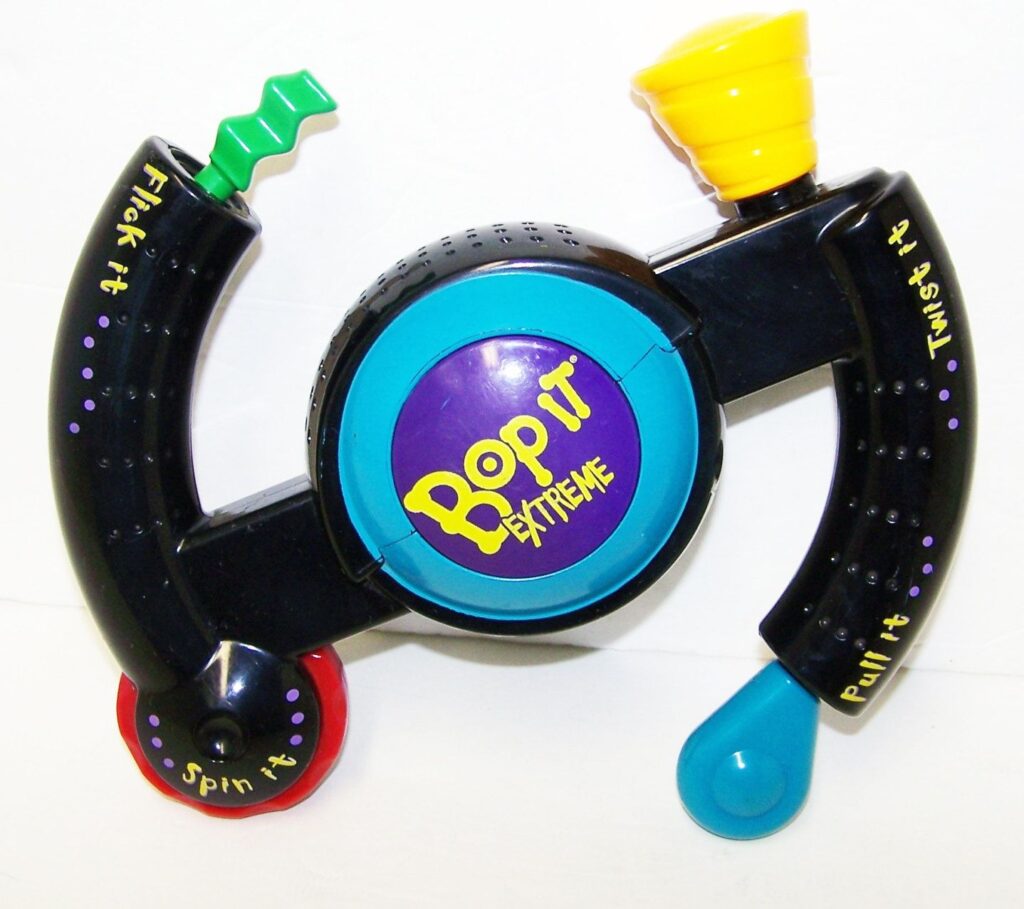