Success in high school typically translates to a productive college experience. Still, young people make mistakes, though some are bigger than others. 22-year-old Tyler Rue has faced the ups and downs of a lifetime. Now, he’s focusing his future on music. Here’s more on his post-high-school journey.

“I was always one that I never really knew what I wanted to do with my life, like, completely,” said Rue. “So, my goals were just to get good grades, and just be able to go into college or just have an open opportunity to be able to do what I wanted.”

His goal of attending college was eventually a success. After graduating high school, Rue enrolled at Akron Wayne College, a satellite school of the University of Akron. He ended up declaring as a marketing major, despite his desires to go in undecided. Without motivation, he began to struggle.

“Not knowing, being in college, all it did was just make it harder because you’re going there and you feel like you’re not working for anything,” said Rue. “You’re just going there and just getting all this work for nothing. Without an actual end goal in sight for a career, I felt like I was wasting my time.”

After making it just a year and a half, Rue was done with college, but not for the apparent reasons. One spring break, pulled off in what Rue later found out was a restricted area, he found himself in a terrible situation.

“Me and a couple of my buddies, we were just being young and dumb,” said Rue. “We had a lot of illegal things in the car that we probably should have not had to begin with. But, we were being ignorant. We felt like we were untouchable because we’ve never really gotten in that trouble before.”

Police arrived, searched the car and Rue claimed what was his. He was later charged with multiple offenses, lost his financial aid and was forced to un-enroll from school. His driver’s license was also suspended, and he had to quit his job.

He eventually settled on a job at GetGo, a gas station in Wadsworth, where he is now a cashier. Through all of this, the one thing that kept Rue going is music.

“It just helps me, in my mind know, like, I’m not the only one going through that kind of situation,” said Rue. “So, I mean, I guess it really gives people the sense of that they’re not alone, and I think that’s the biggest part that I love about music.”

And it is not just listening to music. Rue also writes and produces his own music, which he has done for the last seven-to-eight years. He believes his music fits right into the genre of hip-hop.

“A lot of people like the word rapper. I mean, yeah, I rap, but I ain’t talking about what them other dudes are talking about, like killing people and stuff,” said Rue. “I’m trying to help people. I want to help people mentally like I’ve been helped with music.”

Rue is not your typical high school rapper, nor is he the next big thing. However, his mindset is mature considering what he’s been through in life. Watching him reflect is interesting, as he takes a few subtle pauses to choose his words, like he’s trying to rhyme in a song.

“I’m not a huge artist,” said Rue. “I’m not gonna sit here and say, ‘yeah I got a bunch of people listening to my stuff.’ I think it gives me, it gives you kind of an accomplishment, like something you can do. Even if it’s just a hobby, it’s fun to know that I can do something that other people can’t do.”

The man known as Tush Rue finally has some momentum going for him. He could not be more appreciative of the support he’s gotten but still does not know if music will become more of a career than a hobby.

“I think that’s the same thing as it was high school: I don’t know,” said Rue. “That’s the scary part in some sense. But, at the same time, I can’t rush myself. I want to make the right decision.”

Rue mentions how he’s just 22-years-old and how he wants to have it figured out before he’s 25. He notes that he’s alive and well, working harder than he has in his entire life. Things are looking up for Rue, despite the dark past.

“When your house gets hit by a tornado, you gotta rebuild it from the foundation up, and I think that’s what I’m proud about,” said Rue. “I didn’t just let the house fall and sit in the rubble. I picked it up, and I’m building back up.”

To hear more of Rue’s music, you can check him out on SoundCloud, DatPiff or Spinrilla by searching his name, Tush Rue. 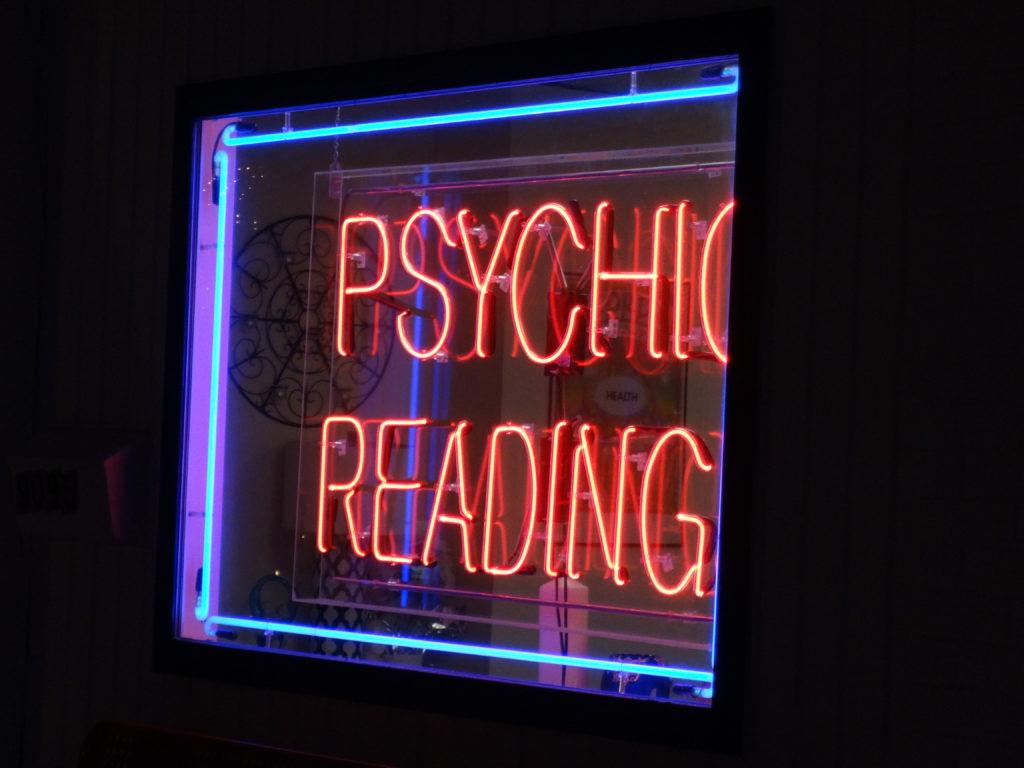