Fortune tellers have existed in legends and popular culture for centuries, like in songs of fortune queens in New Orleans or the TV show Long Island Medium. People across the world claim to actually have psychic abilities or even see spirits and ghosts. They’ve faced skeptics who claim that it’s all a hoax and a moneymaker. But…who’s really to say? And what do spiritual healers and clairvoyants actually do? Anna Huntsman wanted to hear from one herself, but she didn’t have to fly down to New Orleans to find her. She simply had to drive down the road.

It’s a rainy Saturday when I pull into Samantha Wilmoth’s muddy driveway. To my surprise, I’m immediately greeted by her neighbor’s squawking chickens. That was my first clue that my visit here would be quite out of the ordinary. Samantha lets me in by opening a gate she uses to keep the chickens away.

“I was wondering about the chickens. They greeted me.”

Samantha takes me to her office, where I find crowded shelves of spiritual healing books and Halloween decorations strung around the cabinets. The room smells strongly of sweet vanilla — but Samantha’s personality is the real treat. It’s apparent even in her mic check.

“Testing, testing, one two three. That’s my AT & T voice but I only sound tall blonde and dangerous, said Wilmoth.”

I notice a business card on Samantha’s desk. It says “Phoenix Rising,” a name she picked after the mythical creature, the Phoenix. She says this symbol of eternity reminds her that we are constantly renewing ourselves, and she uses her services to help others be conscious of this.

“Readings are just one component,” said Wilmoth. “It’s just a tool for you to help see what you need to know to bring about the changes you’re wishing to make in your life, and all that a reader is kind of an interpreter.”

Samantha says she has been giving readings for 55 years. She turns 60 soon, which means she started at age 5. Her grandfather’s friend would braid her hair and let her play with special cards. That’s when Samantha noticed something peculiar.

“I felt like all of a sudden I was in the cards,” said Wilmoth. “So then, I would just start telling stories, and all of a sudden, whenever I’d go over there, there’d be another little old lady there, or a couple little old ladies there…That was when I first, I didn’t know at the time, but that’s when I was first introduced on using tarot cards.”

Samantha also says she would see other figures and sometimes ghosts. Her parents thought it was her imagination. She says what she does is more widely accepted nowadays, but she still faces skeptics from time to time.

“I’m one of the biggest skeptics, including for myself,” said Wilmoth. “Am I really being an open conduit? So you learn, it’s opening up to learn to trust your instinct better. And I’ve found over the years I attract fewer and fewer people who are skeptical.”

I was even skeptical when Samantha talked about the energies surrounding me.

“You’ve got this whole entourage – you even have a little bitty dog from when you were younger that is no longer in your life,” said Wilmoth.

But…I’ve never had a dog. I didn’t even have dogs in my neighborhood growing up. Samantha also saw a fiesty great grandmother behind me…which is much more accurate.

“Apparently the fiestiness has been passed down the generations…she’s just kinda you’re on a good path, you’re doing what you need to be doing, sometimes you get distracted because you’ve got this little bleeding heart thing that’s a little too intense,” said Wilmoth. “Yeah, she’s laughing and stepping back now.”

To give a reading like that, Samantha says she sees a wrinkle of energy, and an image is sent to her mind if there’s an important message to be interpreted. In some cases, Samantha says the energy comes with a recognizable song.

“I’ve always been able to incorporate music,” said Wilmoth. “It’s like, a lot of times when I’m doing readings for people, I’ve found that spirit uses song to attract me to somebody.”

Samantha said there was someone behind me sending her a song. That’s when this interview took quite a turn.

“Grandpa would use ‘Take Me Home Country Roads’ as a way of letting you know,” Wilmoth said.

“Because that’s what kind of popped up,” said Wilmoth. “He’s just standing in the background, he’s not to interfere most of the time. He wants you to know he loves you, baby!”

Take Me Home Country Roads was one of my Grandpa Ed’s favorite songs. I immediately think of him when I hear it on the radio. My grandpa passed away in 1994, three years before I was born. Samantha said he sent her this song for a reason.

“Honey, you hear him all the time, okay? And the reason this is happening right now is so you can stop doubting that,” said Wilmoth.

Some may say Samantha just took a guess and nailed it. Others will swear my grandpa really was letting me know he’s still around. Here’s what I know for sure: Samantha is a truly special woman. Her story is almost impossible to tell in five minutes or less. Just like the eternal phoenix that inspires her, she is constantly working to grow in her abilities and better understand herself…and inspires others that they can, too. 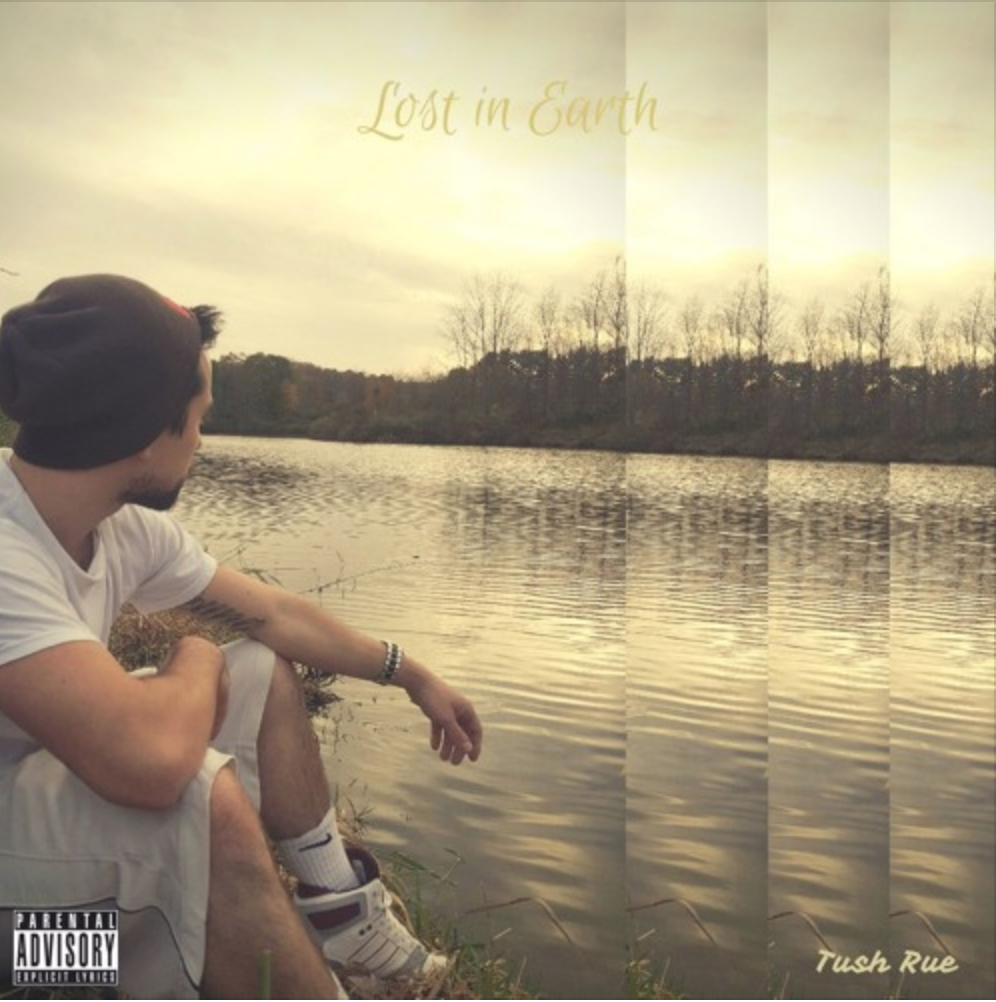