Northeast Ohio is known for its unpredictable weather. Road crews from across the region gear up every winter to salt the icy roads. Local geologists, however, are saying “pass” to the salt…and suggest alternatives instead.

The sound of road salt crunching under your shoes on an icy winter day is often the first sign that your morning walk might not be so dangerous. But Mary Plauche, a graduate student in geology at Kent State, says salt is putting Northeast Ohio’s water quality in danger.

She’s collected water from three different streams in Summit County since October. She says the salt concentration in those samples is alarming.

“The chloride concentrations were, like, several hundred parts per million, which is pretty high, and we’re expecting, based on the amount in October, more like in the thousands of ppm right now.”

Plauche says a salt concentration of two thousand parts per million is when you can notice negative effects on organisms. At ten thousand PPM, bigger fish can die.

An alternative to salt is something you can grow in your garden or serve at the dinner table: beet juice. The city of Akron tried beet juice about ten years ago, but public works bureau manager Jim Hall says the brown liquid isn’t on the roads this winter.

“We haven’t used it this year. One of the misconceptions about beet juice is that there is really no ice melting capacity in beet juice itself.”

The juice is used in addition to salt to help the granulars stick to the pavement…which can be pretty costly.

“It’s just where is the cost benefit to that whole thing? If you’re paying that much more for the liquids, could you also have just that much more other materials?”

But keeping salt on the roadway is what helps prevent it from getting into streams and groundwater, which Plauche says is a growing problem year-round.

“If it runs off into a park or something, it can go under the ground into the groundwater and eventually reach the stream in other parts of the year. So it’s not just a winter problem.”

Even though Akron stopped using beet juice this year, Hall says he is not opposed to trying another solution in the future. He just hopes the price of the new additive is one that can’t be beat. 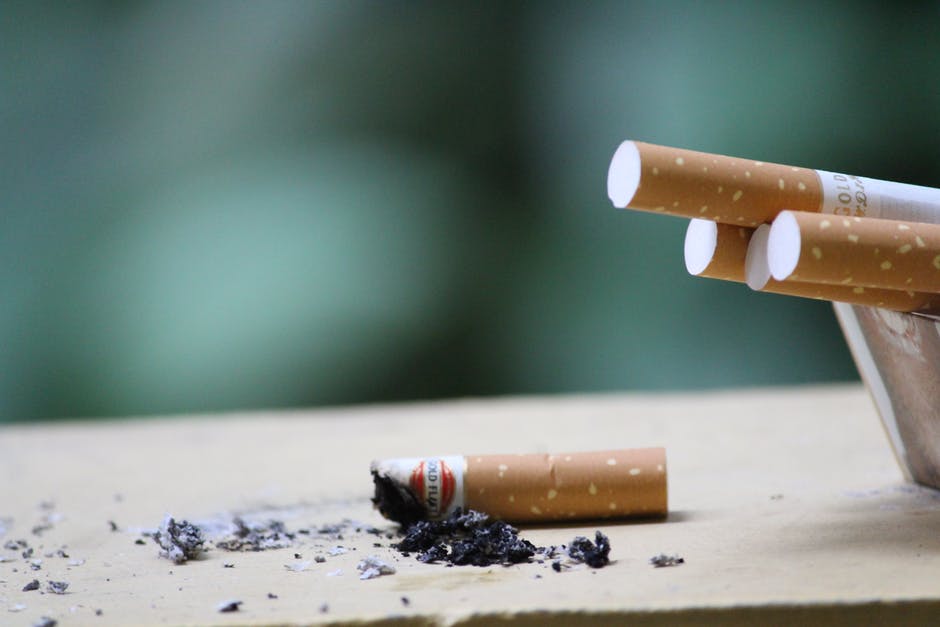 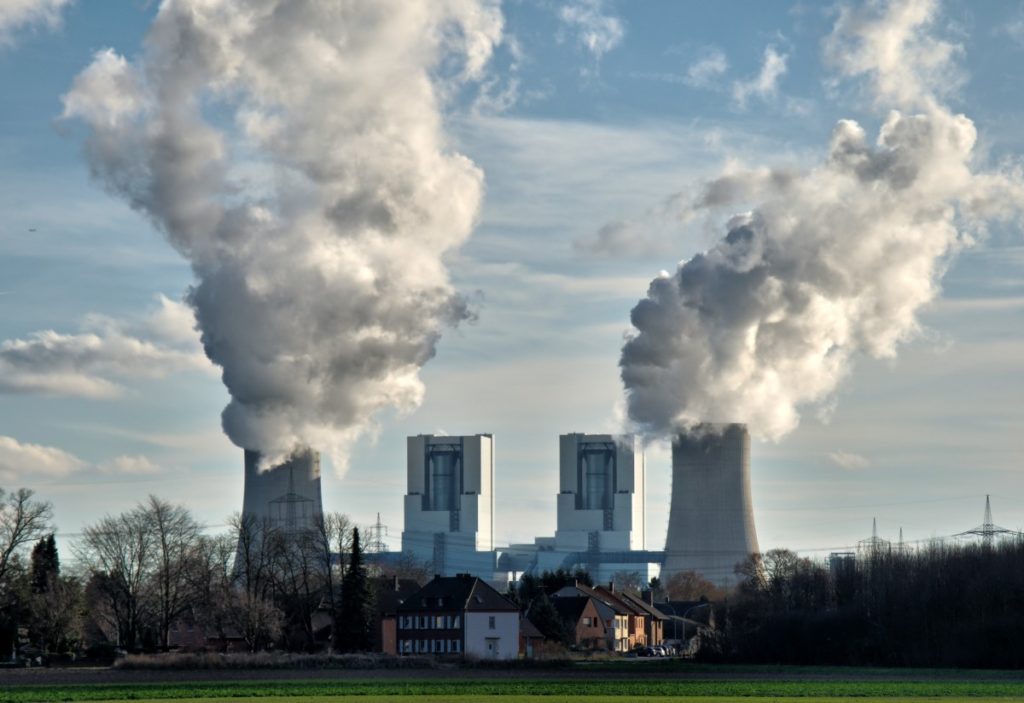