President Trump’s administration has taken a harsh stance on reusable energy. This however isn’t stopping a Kent State researcher from finding a cleaner, more efficient method of producing energy.

This method of energy consumption is inefficient and has a negative impact on the environment. Dr. Yanhai Du at Kent State is researching a cleaner, renewable and more efficient alternative in fuel cell technology.

“The overall efficiency of fuel cell could be two to three times more efficient than a coal fire plant.”

According to Material Science by R.S Khurmi, a fuel cell is an electrochemical cell that converts chemical energy from a fuel into electricity through an electrochemical reaction of hydrogen fuel with an oxidizing agent. Dr. Du simplifies this definition.

“Fuel cell we call, I call a magic box. You connect your fuel that turns into chemical energy into electricity, if you heard just that and not much difference, it’s a power generator.”

Coal and natural gas make up 68-70 percent of electricity burned in the united states. These resources are the leaders in greenhouse gas emission. Dr. Du says that this process differs from a power generator because the process doesn’t burn fuel.

“Another part of fuel cell, is acting as a filter. It cleans up all the other bad stuff. There is much more potential that the fuel cell can clean up the air.”

While fuel cells are more efficient and economically sound, there is a bigger picture to consider when looking towards the future.

“If its wise leadership, they would continue support of this fuel cell to keep our country as a leader in this technology. Not only is it beneficial to this country and this generation on this land; It’s going to lead the whole world to change the sky from smug, to a blue sky again.” 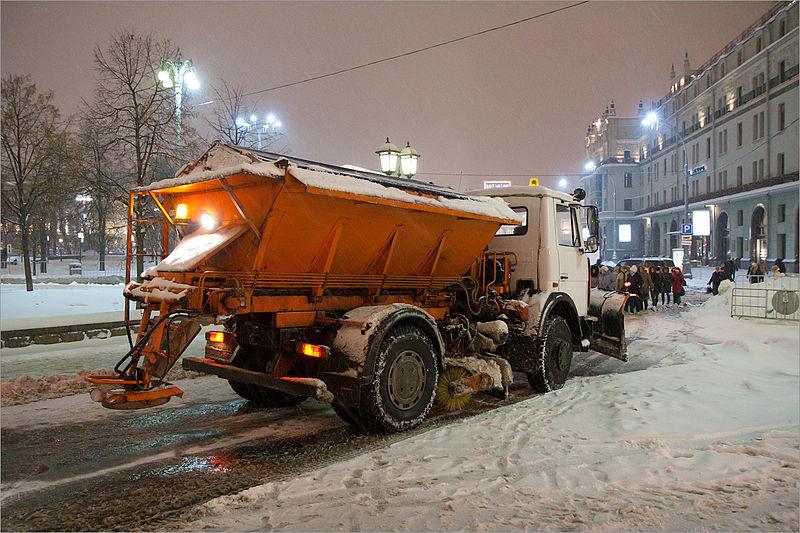 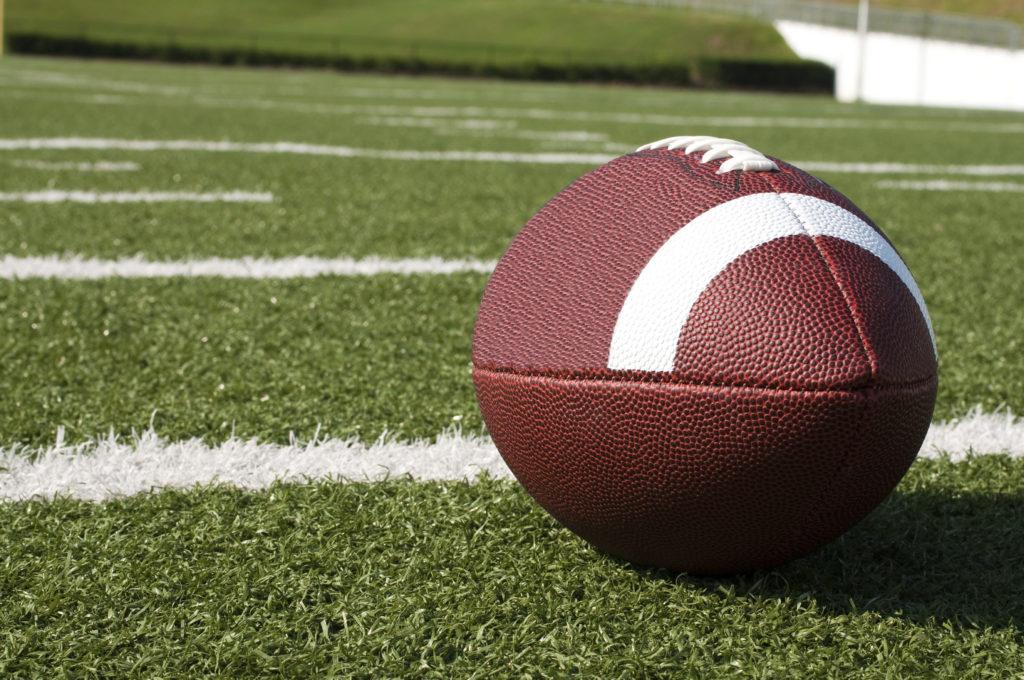