Since 1999, Kent State University’s rec. center has been one of the biggest attractions in the city, let alone the campus. Over the years, recreational services has transformed into something much more than a rec. center.

There are only 14 campuses in Ohio with a rec. center. The closest one other than the one in Kent campus is at the University of Akron. So I went to Kent State’s rec. center to find why recreational services can be so special. A couple of student employees talked about the sense of community.

A former student assistant, Natalie, told me story about the last time Kent state went into lockdown for an open shooter that turned out to be nothing. But one of the people she worked with attended Chardon High School in 2012 when a shooting happened. So when the lock down happened, everyone freaked out and started running around, and the worker had a panic attack experiencing this over again. So I learned that even though it is lovable, things do happen and there are obstacles. So I spoke with the interim head director of Recreational Services, Kim Rufra, who has been there since the facility opened in 1999 and about asked her about the difficult side of the job

“We did have a recent incident last December that we would classify as critical, on the basketball courts and our staff responded as trained to respond,” Rufra said. “And to be honest, there hasn’t been anything we have adjusted since then, it’s a matter of what we could potentially make improvements on.”

Obviously this is a sensitive subject in general, especially for her. But I needed to find out how equipped the staff is and how they respond to this stuff.

“We have always been very diligent in risk management procedures and preparing our staff for situations and difficult situations,” Rufra said. “That could be a unruly person on the basketball court or a medical emergency. So as you know, our staff goes through staff training and mock emergencies. Throughout the year we have monthly training with a training component.”

The student staff that oversees the building throughout the day runs the mock emergencies and annual required CPR and AED training. I found out the students are equipped to handle any emergency from a lockdown to when the paramedics arrive for anything medical.

“But I feel confident and sound in our risk management,” Rufra said. “Now, that doesn’t mean everyone is on the same level, but I would say we are never going to feel like we are perfect with our training scenarios but be best equipped to handle the situation as best we can.”

“We are an institution of higher education. Funding continues to be a problem,” Rufra said. “We have mandates so we can’t increase fees, but we continue to be asked for more programs and better service but we are not granted the additional dollars and, if anything, the dollars continue to be a lot less.”

I ended up finding out how true they try to stay to their mission which is a lifelong care to fitness and wellness. They offer many special programs that people are unaware of such as Silver Sneakers for the elderly, swim lessons for kids and even big time fundraisers such as the Black Squirrel 5K where the winner took home $100. The winners of the Devin Moore Basketball Tournament took home about $250 each.

“We also offer community leagues that cater to the community at large so we have always felt that the community is a priority, even though the students are No. 1,” Rufra said. “But we are also an auxiliary operation which means we have to have revenue and funds so we decided early on we are going to be a key part in the community and we continue to do that.”

I ended up finding one of the most inspiring stories I have ever heard at the rec. center. A younger male in his 20’s helped an older man in his 70’s because he just looked awkward and had never been to the rec. center. So he showed him the ways, and ended up buying him new workout shoes.

So I learned that even though there is importance, the rec. center is just a bunch of fun. 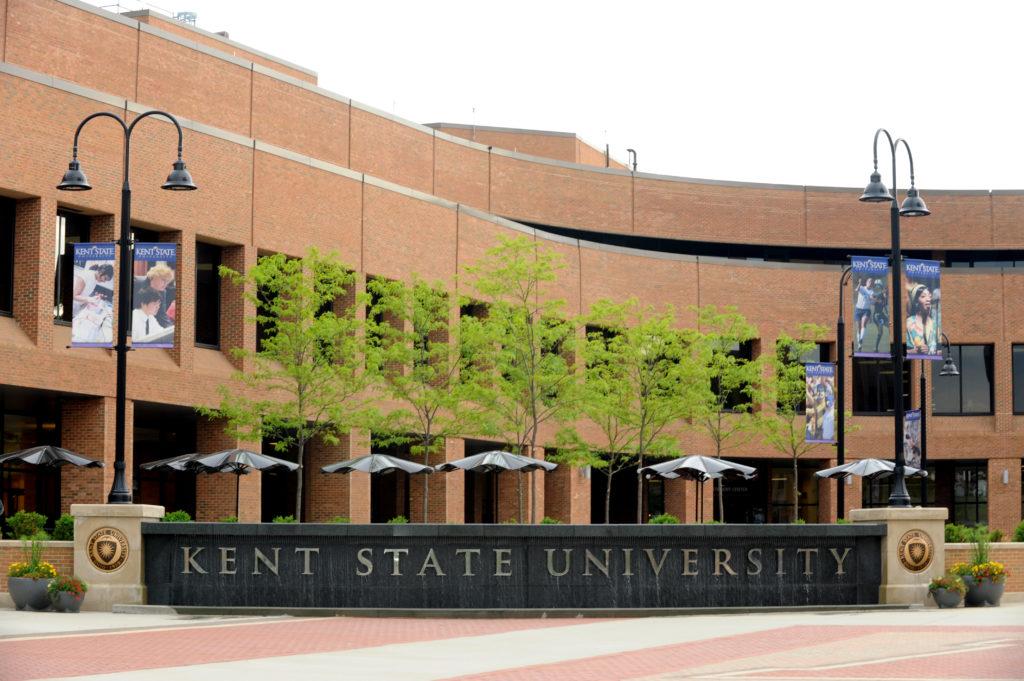 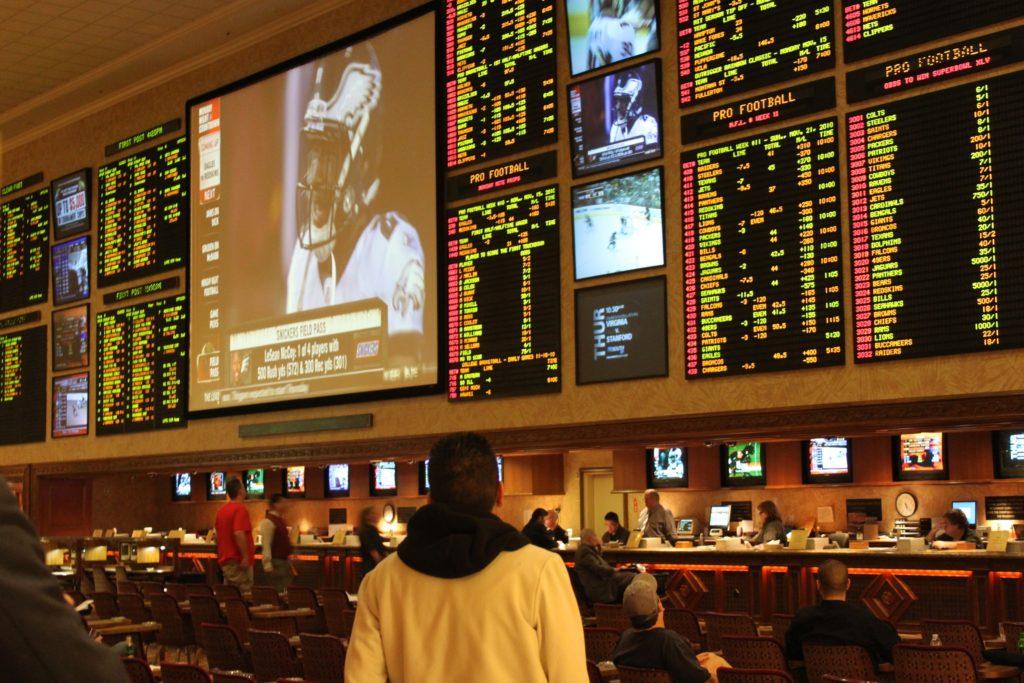