Men are often left out of the conversation about sexual assault prevention and awareness. But at Kent State, they are at the forefront of the issue.

Rundman said his feet were cold, numb, and a bit squished together. But he says it was worth it.

Rundman works at Kent State’s Office of Sexual and Relationship Violence Support Services. It was established to educate students about personal safety and violence prevention, to empower them to build healthier relationships and to be responsive to students in need. He coordinates the Green Dot program on campus. A green dot represents a behavior, choice, word or attitude that promotes safety and expresses an intolerance for violence.

Rundman who grew up with two older sisters, says that shaped his life to understand the perspective of women. He just wants to support the millions of women affected by this even if he faces a little backlash from his Facebook friends.

“I posted a photo of myself afterwards wearing the heels, and I had a couple of male friends that I was in college with that commented or they texted me like why are you wearing heels man like Ughhhh,” Rundman said. “I was like because I felt like it because I wanted to support the cause.”

Statistically, one out of six women in America are likely to experience some form of sexual assault. Men, it’s less likely, with about one in 33 men becoming victims. And, when it comes this issue, men typically think of themselves as allies.

Rundman says he recognizes that this issue does not discriminate between genders.

“Men are the ones that mostly do all this harm or cause all this trauma,” Rundman said. “On the flip side, males are left out of the narrative when talking about survivors because there is this societal view that men are not allowed to be vulnerable.”

Eunice Reyes, a junior communication studies major, immersed herself in sexual assault awareness after taking a gender communication class her freshman year. She advocates for underrepresented survivors like men.

“People think that to be a masculine man, you have to be emotionally stoic,” Reyes said. “And you can’t reveal any vulnerability. You have to be aggressive, hypersexual, and those don’t align with our view of survivors.”

“The vulnerability that comes with the image of a survivor men who try to come forward are often invalidated, Reyes said. “People are like, ‘you can’t be a victim,’ Or ‘men can’t get sexually assaulted,’ because we often hear the narrative of the other way around.”

Programs and victim response groups often do not tailor towards men, and this creates a divide of individuals who do choose to come forward.

“I think ignoring that and focusing on programing just on how women can avoid being assaulted or how men can avoid assaulting is limiting our conversation,” Reyes said. “It has to take in account everyone that is involved in this.” 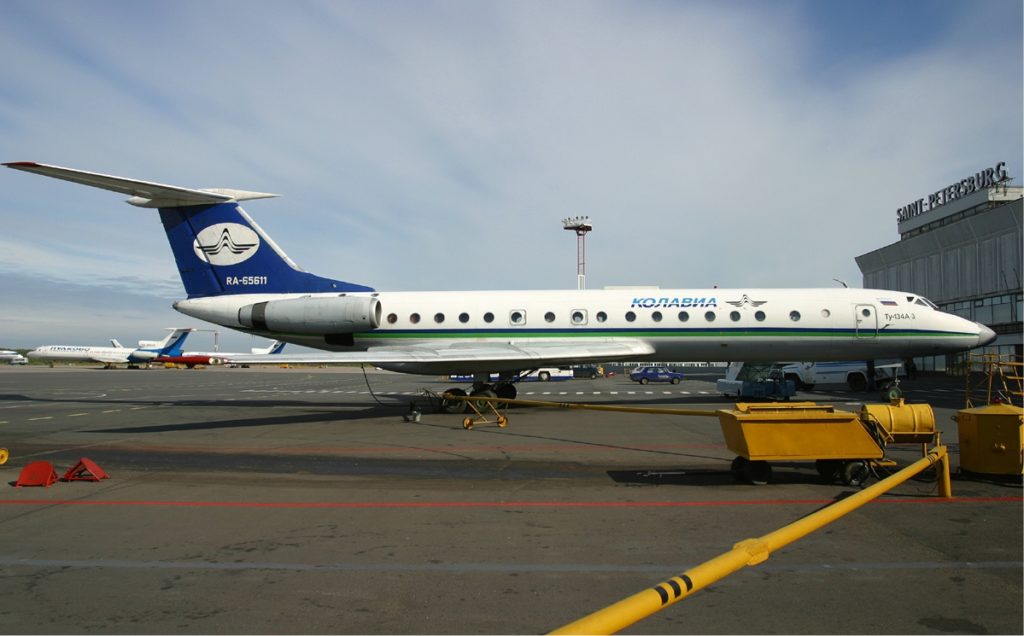 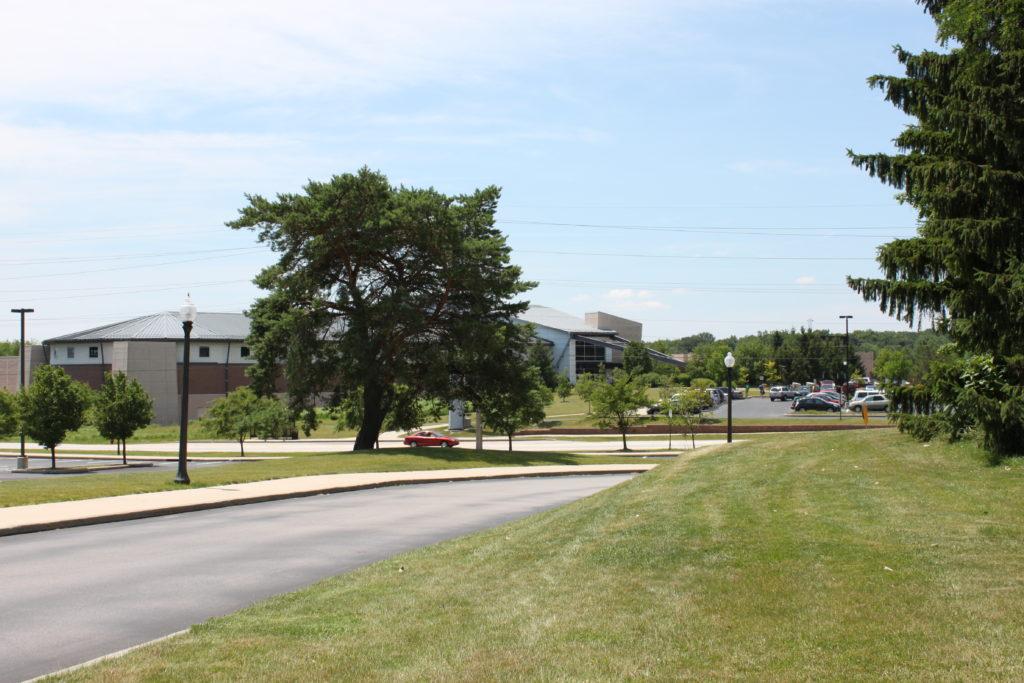