Kent State students and others were welcomed back to campus from Thanksgiving break with a great show by comedian John Mulaney.

By 7:15 when I arrived, there were already 2 huge lines formed starting at the front of the MACC.  One reached the student green near Risman Plaza while the other extended down the esplanade towards old campus.  Though not everyone was seated by 8 p.m. when the show was to begin, fans did not have to miss out on the headliner.  Comedian Max Silvestri opened with about a half hour set. Among other things, Silvestri is a producer for the show Big Mouth and has written for Billy on the Street with Billy Eichner.  Max’s set was hilarious and was a great set-up for John Mulaney.

As someone who has watched most of John Mulaney’s comedy specials more than once, I was a little worried that I would be hearing jokes I’d already heard.  I was pleasantly surprised as almost all the jokes were material I’d never heard before. Mulaney remarked on how odd it is that Ohio and Florida, the most boring state and the weirdest state, were the ones that decided presidential elections.  He compared Ohio to a quilt and Florida to an alligator with frosted tips. John’s awkward stage presence and odd gestures like playing with the microphone cord were clearly visible from high up and only added to the comedy.

John also did an excellent job playing off the crowd, at least those in the front few rows.  He was especially interested in two of the many service dogs here at Kent State, whose names were Blanket and Horton.  He also had a copy of what looked like The Kent Stater and leafed through it, reading passages about the marching band’s 100-year anniversary and lights being added to a few streets off campus.  Although this portion didn’t feature the best jokes of the set, it was fun to see John Mulaney reading about Kent State goings-on and poking fun at some of our mundane news.

Overall, attendees were extremely impressed, some even giving a standing ovation.  It was awesome to see a different entertainer than a musician come here and I hope USG keeps the success of this event in mind when planning future events. 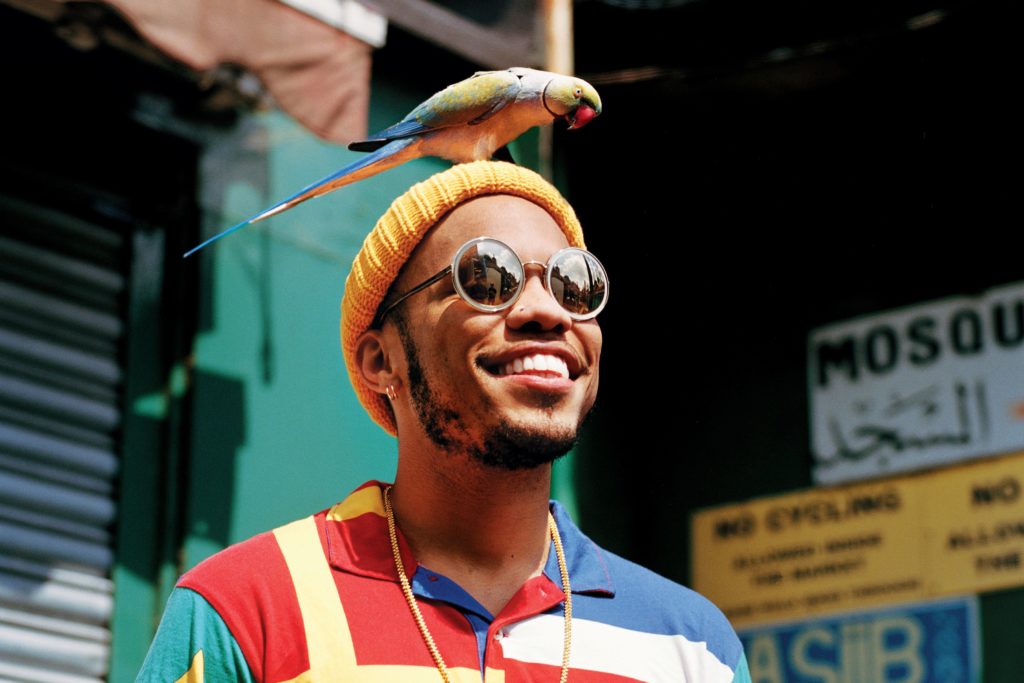 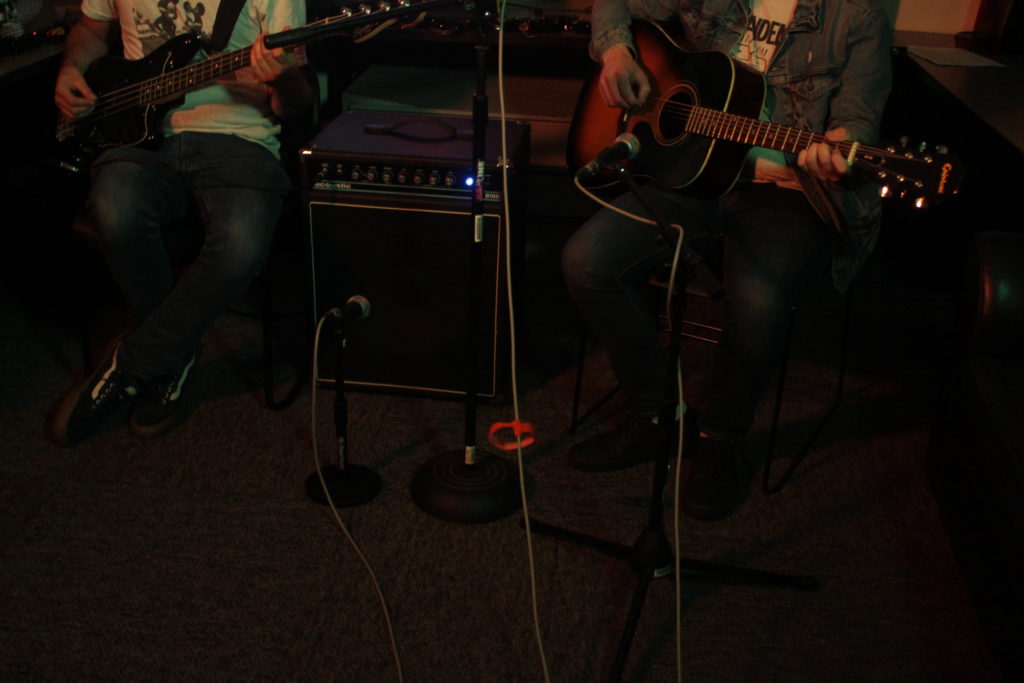