Written by Brittany Roberts on November 27, 2018

Anderson .Paak proves he’s still got the funk with the release of his third studio album, Oxnard. The album is named after Paak’s hometown, Oxnard, a southern California beach town that is thoroughly represented with the album’s chill vibe. Paak further embodies west coast hip-hop styles by including features from California’s own Dr. Dre, Snoop Dogg and Kendrick Lamar.

Paak proves he can make a groovy song for just about any topic, including politics, fame and love. On the album’s first single, “Tints”, Paak makes light of his newfound fame in the playful track about driving around town and needing extra privacy due to the invasive paparazzi.

He sings, “I been feelin’ kinda cooped up, cooped up / I’m tryna get some fresh air / Hey, why you got the roof off, roof off, you know it never rains here / I can’t be ridin’ round and round that open strip / I need tints.”

The Kendrick Lamar verse makes the flow of the song even better and creates the perfect anthem for cruising down the street on a sunny day.

Showing his softer side, Paak slows things down a little bit with the tracks “Anywhere” (ft. Snoop Dogg) and “Trippy” (ft. J Cole). These songs are reminiscent of 80s and 90s R&B, and “Anywhere” even includes a sample from 1982 song “Cutie Pie” by funk group One Way. Even hardcore hip-hop fans are sure to feel all mushy gushy with lyrics like “We’ll get back to all that ghetto s**t we like / But for now just let me hold you all night / Cheek to cheek just like they do in the movies.”

Paak gets political on the song “6 Summers”, which references gun violence and Donald Trump. The title of the song refers to the fact that 6 years from now, in 2024, Trump will no longer be in office assuming that he wins a second term.

Paak criticizes the NRA and Trump’s lack of effort to reduce gun violence by saying,

“Cause there’s money to be made in a killin spree / That’s why he tryna start a war on the Twitter feed / Somebody take this n****’s phone, is you kiddin’ me? / And take them AK’s up outta these inner city streets.”  He asserts that a revolution is underway for reform and that social media will play a huge role by saying, “The revolution will not be televised / But it will be streamed live / In 1080p on your pea-sized head in the face ass mobile device, alright?”

Although this song is about a serious issue, the use of drums and the catchy beat make it irresistible to dance to. This is why it is the best song on the album – you can either party or ponder to it.

In the era of mumble rappers and trap music, this album is a refreshing reminder that hip-hop can be thought-provoking and catchy at the same time. With this project, Paak has proved himself as a versatile artist not only in hip-hop but in R&B and soul by combining all three of the musical styles, which is something few have been able to master. This album has a song for whatever mood you are in, with rhythms and beats that make it easy to play over and over again, thus making his words “This s**t gon’ bang for at least 6 summers” an understatement. 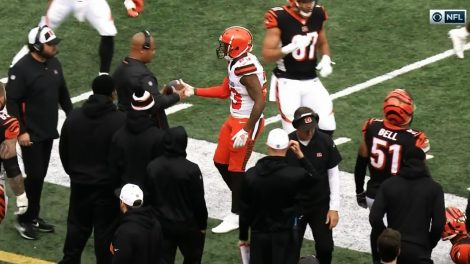 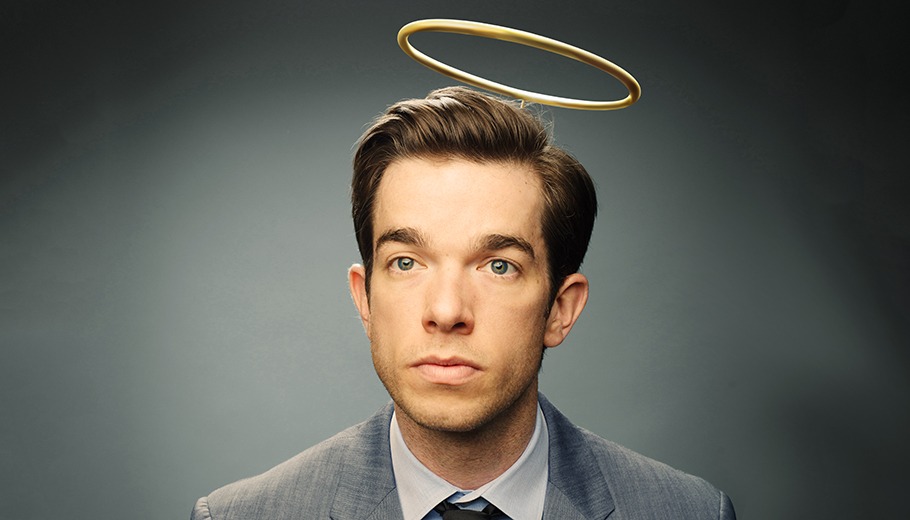