Ah, Jesse McCartney. We all know him from his signature blond swoop that graced teenybopper magazine covers, his classic boy band dance moves and, of course, his sweet, sweet voice that makes the ladies (and gentlemen) swoon. McCartney, now 31, had a successful career in the boy band Dream Street, which morphed into his shining solo career. He debuted his career with his solo album Beautiful Soul whose title track landed in the Top 20 and proved to be his first major hit. This success transcended into four more studio albums featuring radio singles like “Leavin’” and “Body Language.” Most recently, McCartney released his single “Wasted” in September, which he noted was a “big hit” on college campuses.

Beyond that, McCartney has had an extensive acting career with roles in Summerland, Alvin And The Chipmunks and Fear The Walking Dead.

As one can tell, McCartney is very busy with several projects on his plate. Recently, he made time to stop at Kent State University and headline the university’s fall concert. Black Squirrel Radio sat down and interviewed the singer/songwriter about his latest project: comedy. The heartthrob recently worked alongside the minds at humor-hotspot Funny Or Die.

“It was was one of those things where Funny or Die sort of reached out and wanted to do something and I love comedy. I love Funny or Die, I’ve been a fan for a while,” said McCartney. In his sketch, he takes pokes fun at himself and uniquely plays every character, showcasing even more of his acting abilities. It’s no secret that McCartney has outgrown his Disney reputation by using adult language in this sketch and by sporting a sleek man bun in the scene.

He’s explored the comedy world in other ways as well. “I did a lot of multi-cam comedy a few years back with Young & Hungry on Freeform,” said McCartney, “and I’ve done a lot of, improv and stuff in recent years just on the side for fun.” Interestingly, he noted that comedy is one of his favorite things, and he cited Mike Birbiglia as his favorite stand-up comedian and storyteller. “I don’t think [comedy is] something a lot of people have seen from me.”

Overall, McCartney is pleased with his Funny Or Die work. “It looks like it’s going well. People have been responding to it positively,” he said. In fact, some fans are begging for more.

Can this be a show? Jesse just plays everyone GENIUS! pic.twitter.com/qpAEugRF2e

In an interview with Elvis Duran, discussed how he has been developing voices and comedy scripts. When asked if he would ever do stand-up, McCartney said, “It’s definitely one of the hardest forms of comedy.” Though, he’s never attempted stand-up, it is not out of the question. He spends a lot of time creating characters. McCartney’s character “Gentle Jerry” has become very well known.

“Comedy is very, very personal. I think it’s more personal than food. You have to have the taste for it,” McCartney said in his Elvis Duran interview.

We do not know what’s to come for McCartney in relation to comedy, but we know he has a great deal of passion and creativity for humor, and he looks up to comedians and musicians alike. One thing is for sure. Jesse McCartney proves one can be a beautiful and funny soul. 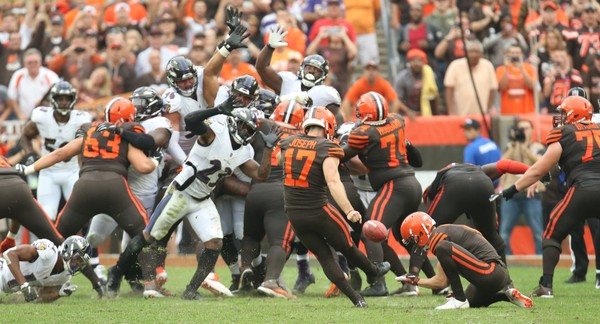