This interconference battle between the Falcons and the Steelers has more stakes than we originally thought before the season. Both teams have underperformed defensively and can only win via shootouts. If you do not include the opening night game in the rain against the Eagles when the Falcons only gave up 18 points, the Falcons are giving up an average of 35 points a game, an abysmal stat to be a part of. While their offense is scoring an average of 37 points a game in this stretch, they are not winning games because their defense cannot get the key stop. The Steelers are in the same boat. This season, while they score 26 points a game, they give up 29 points a game. It is even more shocking because both of these teams have defensive-minded head coaches. Normally when two hot offenses are playing each other, it either is a very high scoring game or a very low scoring game. I do not think this is a shootout. I think it is a low scoring game, and I like the Falcons defense better than the Steelers, so I’m taking the Falcons to drop the Steelers to 1-3-1 on the season.

Chiefs quarterback Patrick Mahomes led a shocking comeback Monday night against the rival Broncos, his team scoring two touchdowns late for the win. Mahomes has been brilliant so far this season, throwing 14 touchdowns and no interceptions on the season. However, with all that being said, Mahomes struggled, for the most part, Monday night in Denver, completing only 62 percent of his passes, a low number for this day and age of the NFL. Denver has a good defense, and Jacksonville has an even better one – perhaps the best in the league. With Sammy Watkins more than likely out for this game, I expect Jalen Ramsey and A.J. Boyee to shadow Tyreek Hill and Travis Kelce. With those big defensive linemen the Jaguars have, I do not see how Kareem Hunt has a big day. Leonard Fournette will not be out there for Jacksonville due to a hamstring injury, but I feel like T.J. Yeldon can handle the load and dominate a poor Chiefs defense. In my opinion, Jacksonville has the right formula to give Kansas City their first loss, and they take care of business Sunday.

The Titans enter this game 3-1, winning each of their games by a field goal. While they are a well-coached football team, it appears they are the toughest team to figure out so far this NFL season, because they very well could be 0-4 and probably should be. Quarterback Marcus Mariota looked great last week against the Eagles coming off an injury, but the offense really only got started because the Eagles gave them opportunities to get back into the game. I do not see Buffalo making the same mistake. The Bills got embarrassed last week by the Packers and they do not want to lose in their home stadium again they did in week two against the Chargers. The Bills have had a tough schedule so far – three out of their first four games appearing on the road. I think they come in more motivated to get the win than Tennessee and Sean McDermott out slugs Mike Vrabel in a defensive minded, hard-hitting showdown at New Era Field. 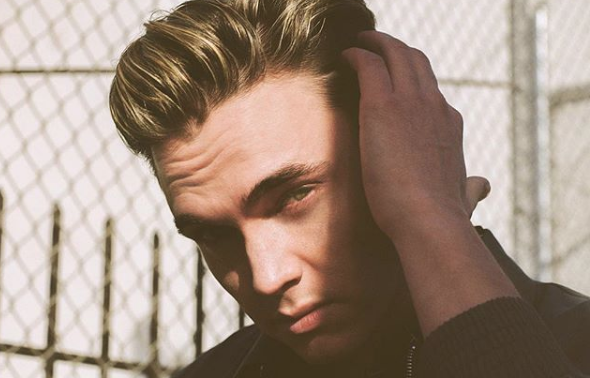 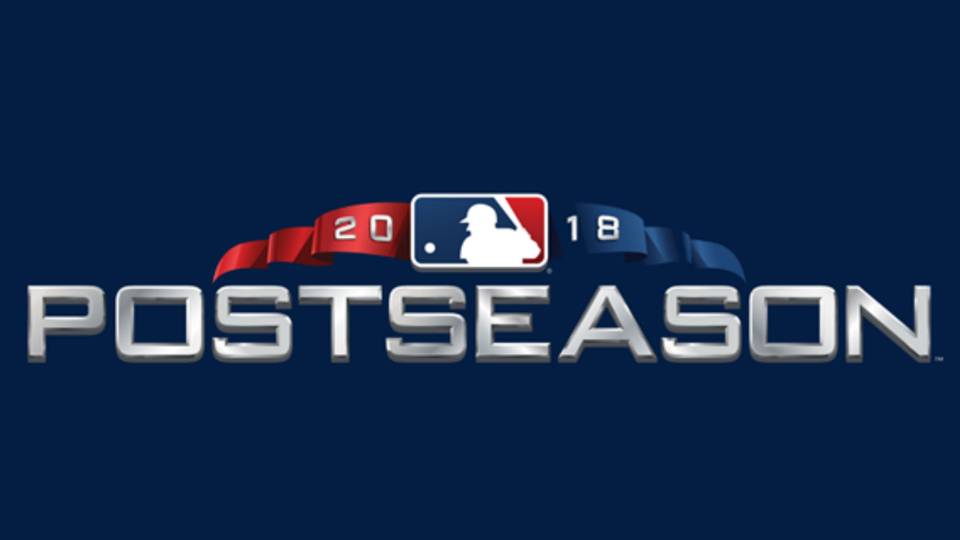