Mac DeMarco knows damn well that he’s built an image that is both admired and joked about. The admiration stems from the fact that his music is so honest. He is seemingly in good spirits at all times and quick to embrace the audience during live shows.

However, the jokes pile up when his discography is so intertwined with the “slacker rock” sound. Worse are some of the fans that hoist his music high in the air and think that it is highbrow and different, as though he isn’t a popular artist. Get real.

Either way, he’s still chugging along. His sound continues to stay true to its roots but nowadays, it is refined and handled carefully. But, it is done just right and doesn’t result in over-produced crap.  This Old Dog, released in 2017, was a milestone for DeMarco.

Here Comes The Cowboy departs the family (especially father) reconciliation of its predecessor and looks inward, while retaining the gloomy atmosphere.

“Nobody” was the first single to lead the way, released back in March and met with much opposition from Mitski fans. The next two singles that came afterward were “All Of Our Yesterdays” and “On The Square”.

So far, music videos have accompanied “Nobody”, “On The Square” and the record opener and title track, “Here Comes The Cowboy” All three music videos are strange, vile and unsettling. It’s Adult Swim meets PCP.

“Here Comes The Cowboy” is nothing more than an intro that overstays its welcome. There is one line that is repeated over and over again, backed by the same riff for the entire duration. Surely this could have been condensed into a 45-second opener? Has DeMarco lost his mind?

“Choo Choo” adapts the same formula, only this time, we’re presented with funk. Yes, that’s right, DeMarco touches base with funk. Of course, that doesn’t matter when the song itself is directionless. It’s as though the attempt to be silly is completely exaggerated. Placing these two lapses of creativity to the side, we do run into cuts in which DeMarco flips the switch.

For example, the forlorn tribute to the late Mac Miller, “Heart To Heart”, is mesmerizing. Its composition is simplistic, which is a consistent pattern throughout the album, but DeMarco still finds a way to incorporate his classic element. That classic element being the good ole synth, which creeps into your ears during the refrain.

In the second verse, DeMarco’s piercing songwriting comes to light.

“And though it seems so quick and easy

To all the time we played apart

In each other’s lives, heart to heart.”

The lyrics to “Skyless Moon” are an even better example of his songwriting prowess, as DeMarco says:

“I know how things have changed for you

Remember that the days are numbered

With or without you

The autumn came and changed up your plans

Remember now their dead had gone

No one wants you singing along”

Despite the “slacker” aura that surrounds the indie phenom, he knows when to let the words spill right unto the page. “Skyless Moon” is yet another nod to the late Mac Miller, whose enjoyment of the song resulted in its placement within the tracklist.

“Finally Alone” details a tiresome DeMarco who seeks an escape from the busy city life and as one would imagine, the demands of extensive touring. The chorus puts DeMarco’s vocal range on display, hitting high notes with ease. You can hear this several times throughout the course of the album giving rise to the notion that this LP may contain DeMarco’s best vocal performances to date.

Meanwhile, “Nobody” is a call for self-reflection, to look into the mirror and see what you’ve become. In DeMarco’s case, it’s the classic tale that we hear continually; fame can be grim. Although he’s cemented his foothold in music, he realizes that he’ll never get to reap the overlooked joys of humble life. More importantly, he will always have the media mounted like vultures over his shoulders.

Equally striking is the haunting “On The Square” which depicts a dreary yet truthful reality of those that aren’t actually “living”, in the sense that they are being held back by something. It seems to be a social commentary on what could best be described as a symptom of the times. But, DeMarco calls for change. If such a reality should exist for you then you should break the mold and seek fulfillment.

“Baby Bye Bye” is a roller coaster finish, as the song transitions from a melodic intro with vibrant keys and jangly riffs into an interlude full of boisterous shouts. Again, has DeMarco lost his mind? This may be a cut that doesn’t offer a lot of content in regards to the songwriting, but it’s easily the most ambitious instrumental on the album. This leads me to my final point.

The lack of variety sonically is another disservice to the album. Sure, the production is smooth and the approach was intended to be simplistic but you’ve got to keep some life in the recordings. The playful and quirky songs that complemented ballads on previous efforts were the refreshing reminders that DeMarco can appropriately change the pace to keep the effort engaging. You won’t find that within this album.

With that being said, Here Comes The Cowboy is still a solid entry within DeMarco’s discography. Sure, it comes with heavy faults but nothing that is completely detrimental to the listening experience. The most important aspect of the music is clear to the ears and that’s the raw emotion and soulful investment delivered by Maccy. 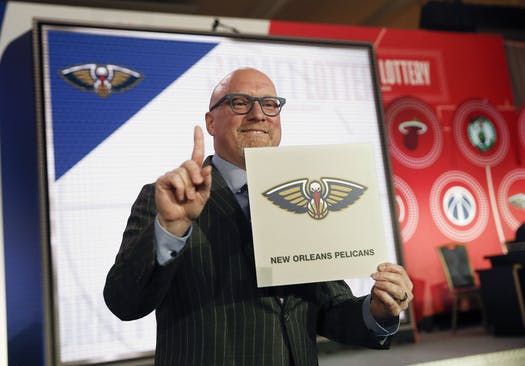 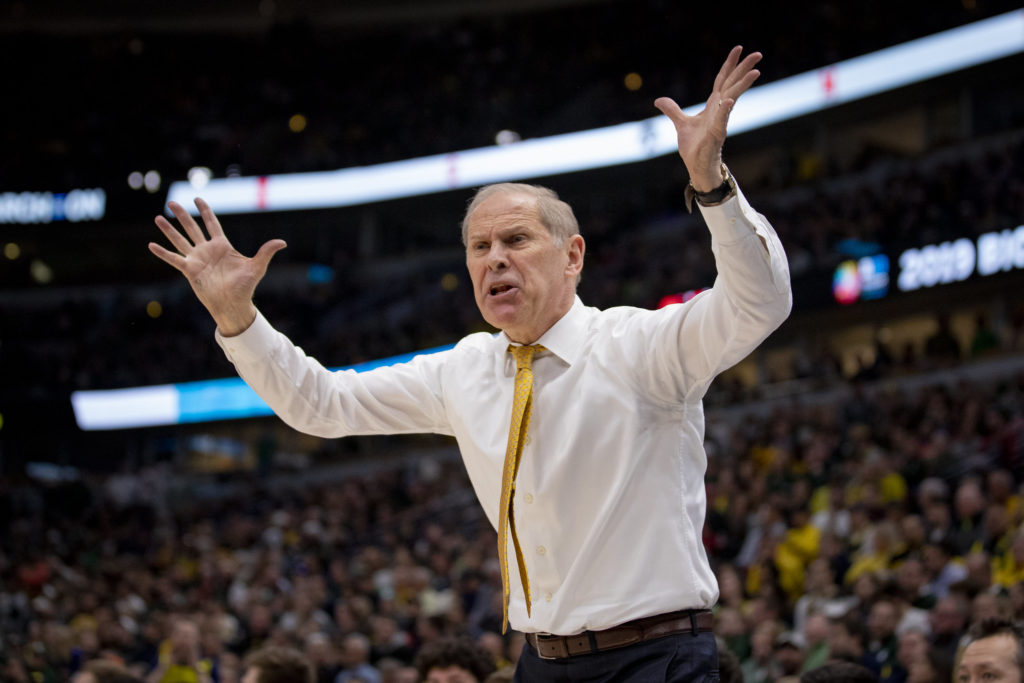