The Zion Williamson sweepstakes have been won and the lucky organization that gets the next big star are the NEW ORLEANS PELICANS!?!??!

Ok, I was totally ready for a little more snark and humor in this article, (for comedic reasons because why not?), but what a twist!!! Not only does Zion go to the Big Easy, but now GM David Griffin has a huge chip to sell Anthony Davis on staying with the Pelicans.

The biggest shocker was that the Pelicans, the Memphis Grizzlies, AND the Los Angeles Lakers all jumped into the Top 4 with the Knicks,I was not prepared for that at all.

The Pelicans were obviously the biggest winner, and David Griffin should be a happy camper.

For now, let’s dive into some of the other winners and losers.

The two least valuable franchises in the NBA pick 1 and 2. Memphis gets a potential heir apparent to Mike Conley in Ja Morant, and they are a big beneficiary under this new lottery system with the jump they made. Learn your lesson New York and any future Philadelphia-esque tankers. This new lottery is gonna screw with your race to the bottom plans.

Literally on the cover of the New York Post was the phrase “Pray for the Knicks”: That’s how desperate New York was to land Zion. While they didn’t drop as far as the Cavs and Suns in terms of slot value, this hurts. However, there is still a shred of hope with this team.

A jump from 11 to four? Any way you slice it, this is a win for a Lakers organization mired in dysfunction. Now you have to hope Rob Pelinka and Co. don’t screw this up like they did Year 1 of LeBron.

Man, if you were able to land Zion, you would have been back on the map. Love, Sexton, Nance, Cedi, Zion and possibly contributions from the No. 26 pick (via Houston) and this could have been interesting. Now, you are nowhere near contending status, unlike if you had landed Zion.

Ok admittedly, they aren’t huge winners, but they get 2 lottery picks now (2nd via Dallas), and have enough ammunition to trade up if they so choose, but that’s about it for team positives before the superlatives.

Man, I bet that they are beside themselves after losing the coin flip with the Cavs that landed them at No. 6. Funny how if the 2012 lottery coin flip had gone differently, the Cavs might have had AD, Kyrie and (possibly) LeBron in Cleveland. A great what-if scenario.

Winner: Anyone NOT wanting the Knicks getting Zion

I know I will enjoy the $10 bet I made on this with Brandon Lewis of Brandon’s World. But really, the fixing the lottery allegations flew out the window and people can breathe a bit easier after the Knicks, of all organizations, did not land Zion. Their hopes and dreams are less bright than 24 hours ago.

Loser(s): Everyone else who didn’t land Zion

The Bulls dropped from 4th to 7th, and that hurts. The Cavs, Knicks, Suns and a few other teams all fall here. Yes, I am actually excited that New Orleans got the pick over most others (sans Cleveland), but this draft was for Zion or bust, and boy did a lot of teams get crushed.

We’ll see if Zion can continue his highlight making and fantastic play in the NBA. If he does, New Orleans will end up being the scariest team out West in a year or two.

*Fitz on Sports Livestreams via Twitter Periscope will be returning sometime this weekend. Frequency of Livestreams TBD* 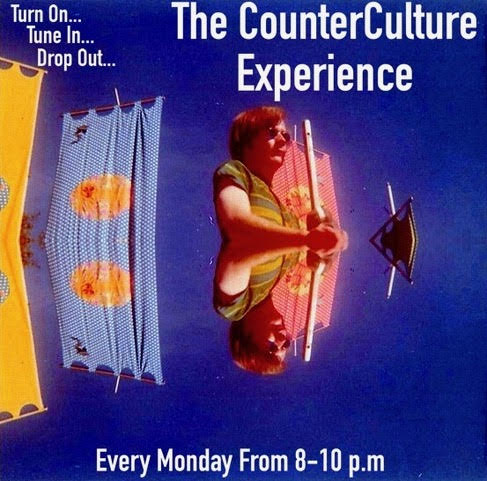 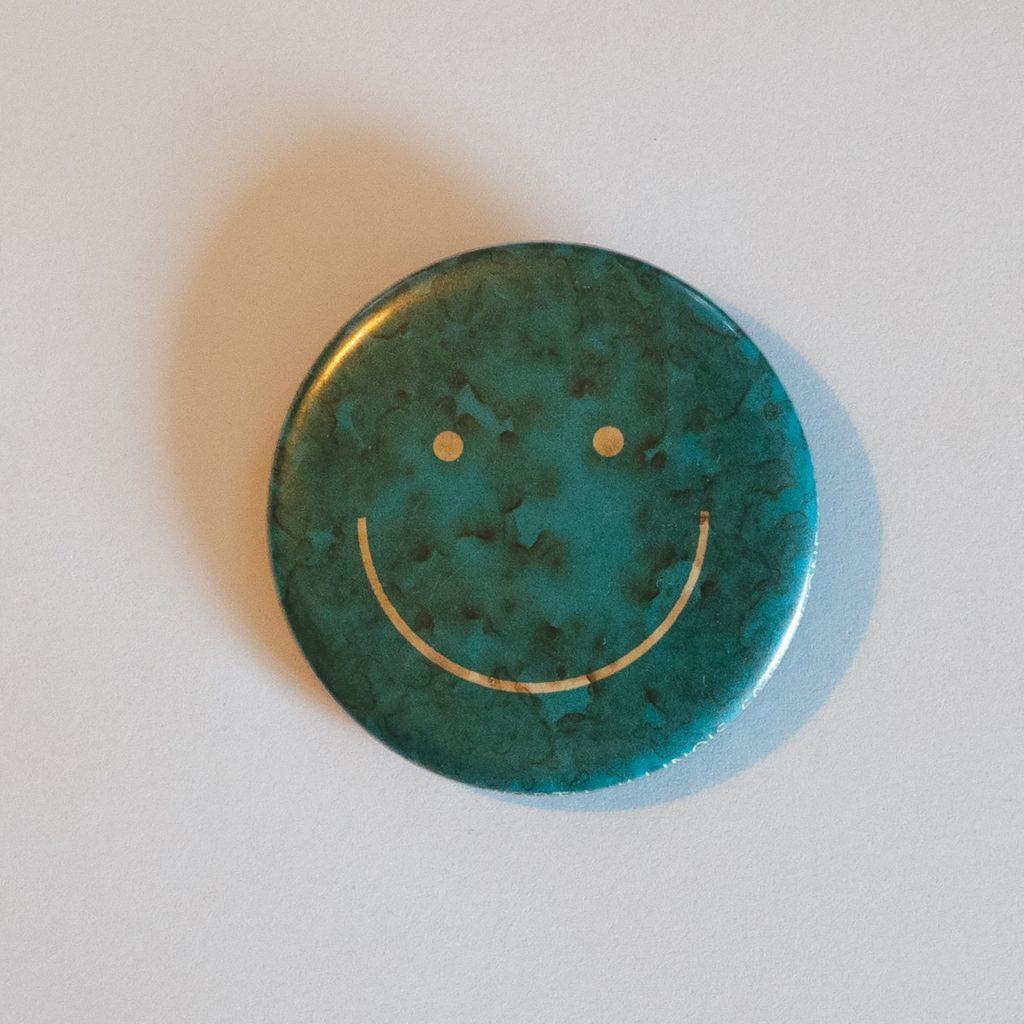