This week’s show is Your Dad’s Favorite Radio Show 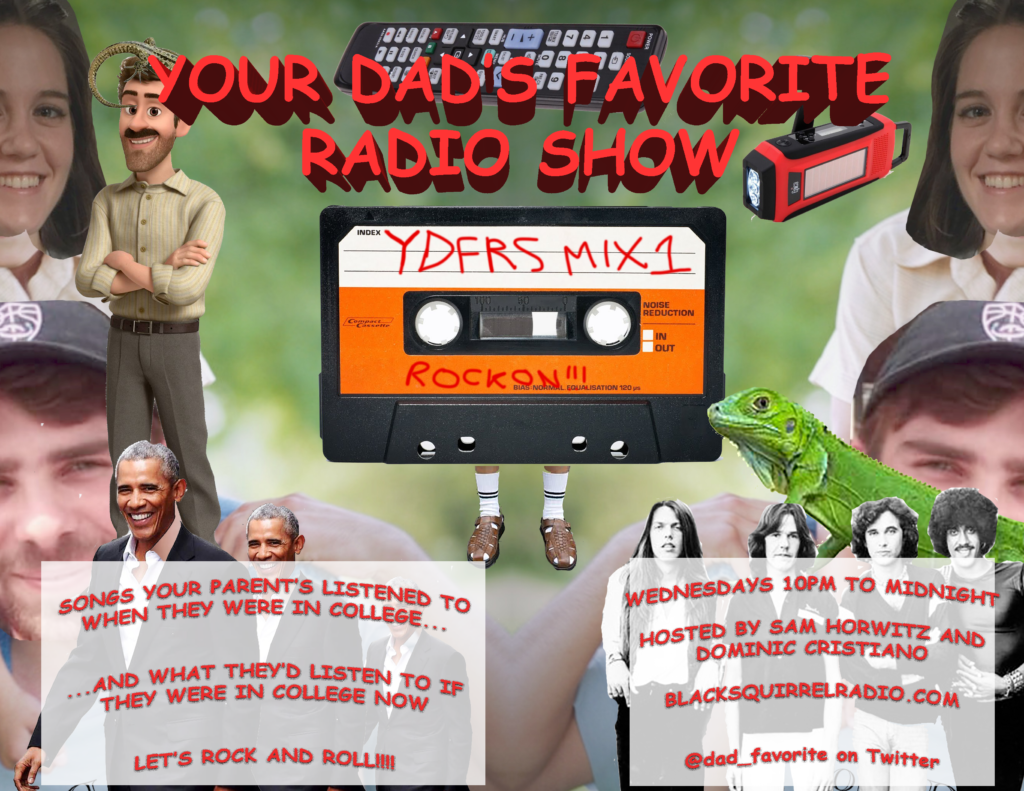 How did you come up with your show concept:
My dad and I engaged in an hour long conversation lamenting the sterility of modern radio, especially classic rock stations. The show was born out of a desire to play songs beyond the top hits from the biggest artists that both moms and dads agree are missing from radio.

What do you do in your free time:
We play in a band (Indigo Bunting), participate in undergraduate research, and throw peanuts at the skater kids in the R-12 parking lot

Who are some of your favorite bands/artists:
Esperanza Spalding, Snail Mail, We Are The City, Anderson .Paak, Jonathan Richman and the Modern Lovers, The Beach Boys

What are some of your favorite movies:
Swiss Army Man, Brigsby Bear, O Brother Where Art Thou, E.T., Punch Drunk Love

What was your favorite show moment:
Our Rockne’s inspired episode, with special guest Jeremy Slice McCabe

What is your favorite thing about BSR:
Each show has their own branding, and a lot of them make really cool posters that they hang in the studio

What were the best concerts you’ve been to:
Lake Street Dive at the Kent Stage, The Givers with special guest Naughty Palace at The Beachland Tavern, Paul Simon at Nautica Pavilion

If you could have any guest on your show who would you want and why:
Chef Linguine from Ratatouille: How does that work! When we pull on our own hair it just rips right off. I guess you need the tender grip of a fancy rat.

What tv dads would win in a fight:
Jack Pearson v.s. Pablo Escobar: Pablo Escobar calls in his men to eliminate Jack, but Jack bores them all to death with an extended metaphor relating cocaine to the hectic energy of raising a family in the suburbs of Pittsburgh

What are the most iconic dad songs:
“Teach Your Children,” Crosby, Stills, Nash and Young; “Peg,” Steely Dan; “I’m the Man Who Loves You,” Wilco; “Smoke From a Distant Fire,” Sanford Townsend Band 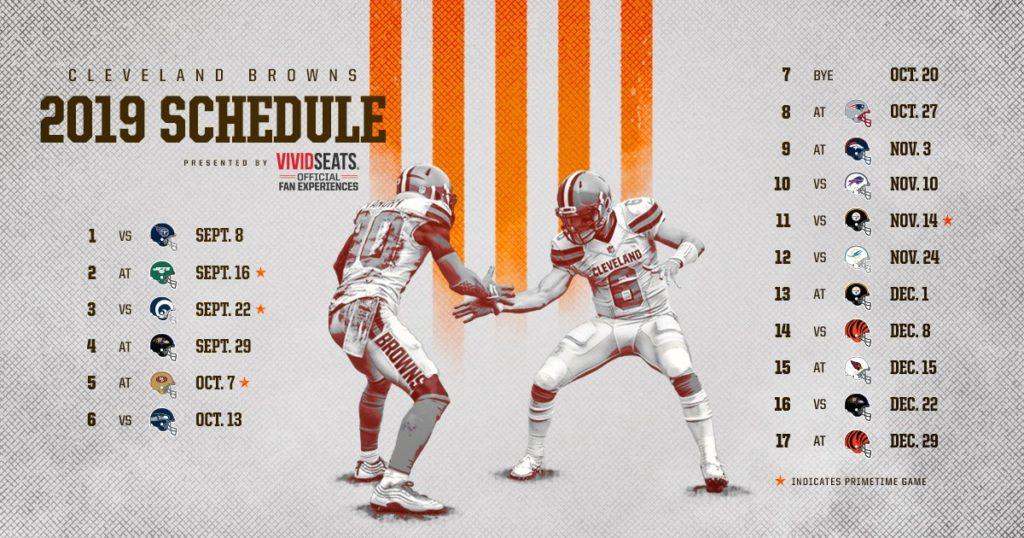 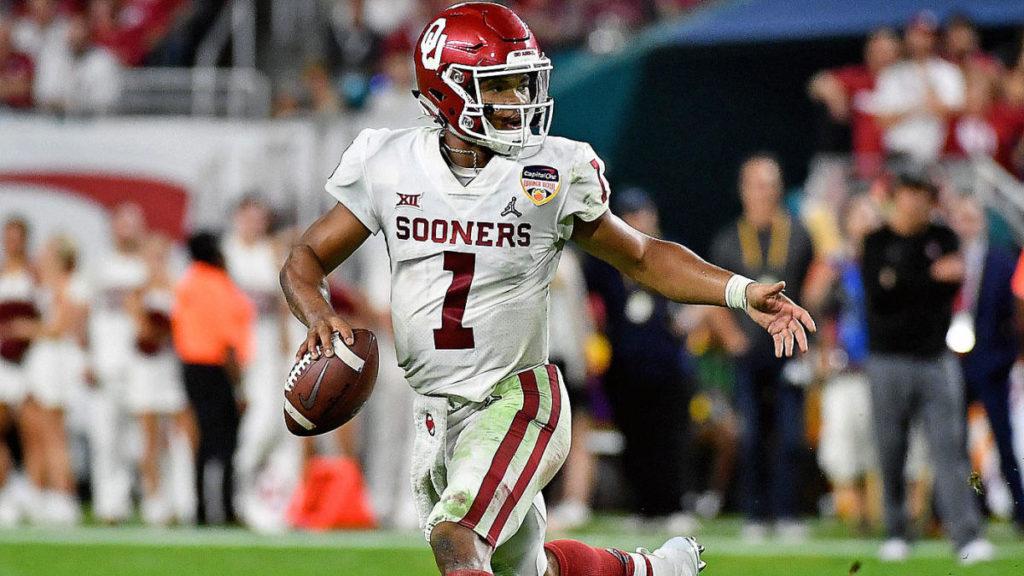