The NFL Draft is just one short week away as the hopeful prospects are gearing up to be selected. Among those prospects are big names like Oklahoma QB Kyler Murray, Ohio State Stars Nick Bosa and Dwayne Haskins, Quinnen Williams and many more.

In this mock, I will be detailing the biggest players, and where I believe they will end up. As you will notice, I will not be detailing every pick, just the ones with the biggest names and teams.

So, with the first pick…

Kyler Murray seemed to have rose to the top of the Cardinals draft board ever since they hired Kliff Kingsbury. Kingsbury, fresh off a horrid 5-7 year at Texas Tech, was hired as the Cardinals new head coach in January this year – just over one month after he was fired.

As for Murray, his attributes worry me. While he had very encouraging measurements at the combine, his sense of the game, leadership qualities and mechanics scare me. Murray has great feet and pocket presence, but his accuracy just doesn’t seem to be there right now for an assumed instant starter out the gate.

Murray will be picked here because of his relationship with Kingsbury, and a rebuilding team like Arizona craving to have their own version of a McVay-Goff or Kitchens-Mayfield relationship.

This may be the least surprising pick in the whole draft, simply because Bosa is the best player in this draft class. While he did suffer an unfortunate injury (one that he ended up sitting out the season for) during his last season at Ohio State, all reports indicate to him being healthier and more explosive than ever.

This seems to be a no brainier for the 49ers as they are coming off a disappointing 4-12 year with Jimmy Garoppolo getting hurt.

Look for Bosa to be impactful right away and help this 49ers team build for where they want to be in the NFC West – at the top.

With reports coming out recently that the Giants don’t like Dwayne Haskins, and after acquiring another first round pick from the Browns, look for them to pick best player available here and select a QB in later rounds.

Devin White may be a perfect fit in New York. At 6’0” 235 pounds, White may be a bit short for an NFL linebacker, but his skills certainly overshadow his size. With Oliver Vernon and Landon Collins no longer being apart of the team, the Giants may find their next defensive leader with this pick.

Unless the Broncos fall in love with another quarterback, it seems it will be likely that they will draft Dwayne Haskins with the No. 10 pick. In any other draft, Haskins probably would not still be available at 10. However, thanks to an offseason full of changes and plenty of defensive talent at the top of this draft, don’t be surprised if he falls this far.

Haskins, in my opinion, is the best quarterback coming out of this draft. While I don’t think he would be right for a bad organization due to how raw he is, and his likelihood of starting week one, the Broncos seem to be a perfect fit as they are a well established team with a good amount of talent.

Drew Lock seems to be rising higher on people’s draft boards every week as his strong combine and pro day showings have impressed a lot of people. While many people may be surprised by this pick, remember one thing – with a new regime usually comes a new Quarterback.

The Bengals seem to clearly be looking to move forward from Andy Dalton as the new coaching staff makes their way in. Look for him to remain with the team and for there to be a competition at the QB position at the start of their camp.

This pick won’t be a popular one with anyone, especially the Redskins fanbase. Many probably expect the Redskins to pick the best player available here, but it seems more likely they will be aggressive and pick Jones as their QB of the future.

I was never that impressed with Jones. His size and athleticism make him the “typical NFL quarterback”, but his accuracy and ability to read a pro defense may not. Teams love him because of his big arm and size, which will likely get him drafted to a team like the Redskins early.

With major expectations for the Giants to draft a QB in the first round, I have a feeling Dave Gettleman will have cold feet in terms of giving up on Eli manning yet again. He has had plenty of chances to find suitors to take over for 38-year-old Manning when he finally retires, but I don’t think this is the year he does it (in the first round anyway).

Picking Metcalf should calm angry New Yorkers looking for a new QB down a bit as this 6’3 225 pound WR could be the perfect fit to recover this dilapidated receiving core. Metcalf is probably one of the most NFL ready players you may see in this draft. The Giants will, and should, be thankful if/when he falls this far. 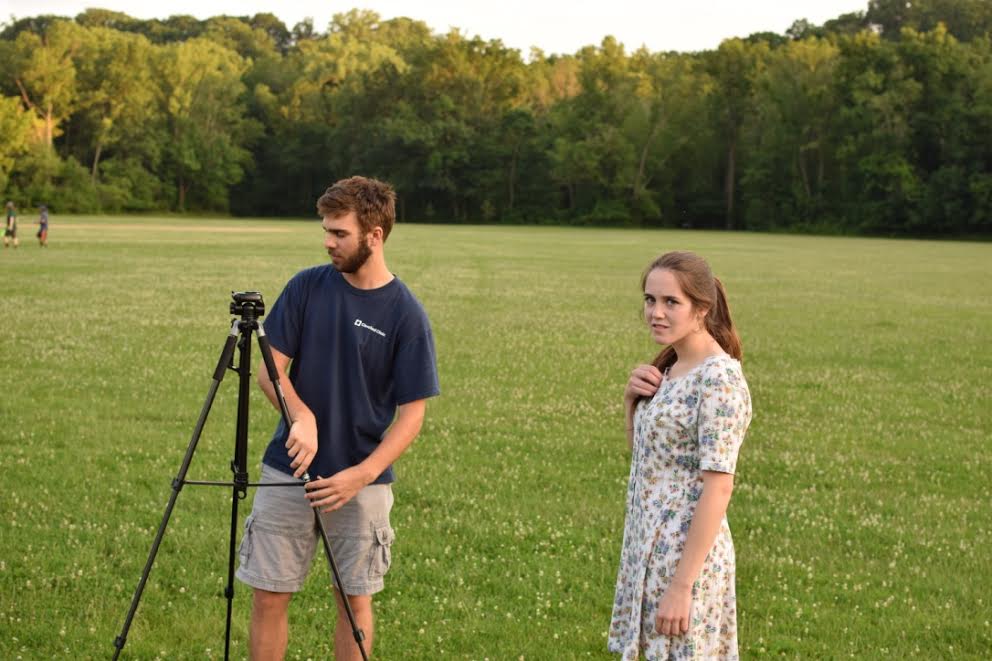 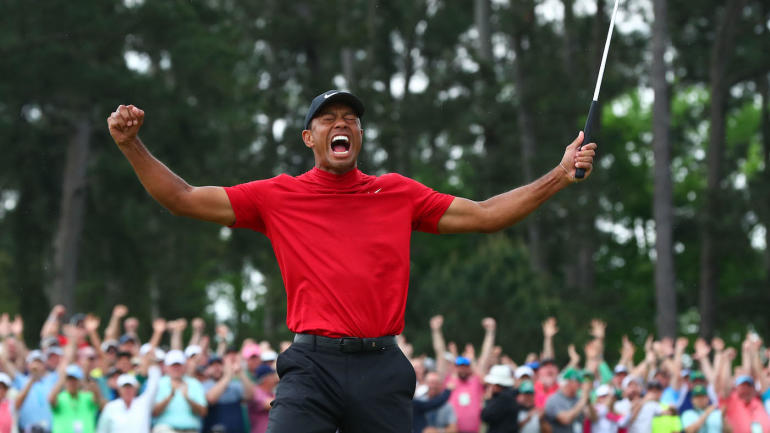