The duo have worked with each other briefly in the past, with Bridgers opening for Oberst in 2016 and and the two working on a duet on Bridgers’ 2017 album Stranger in the Alps. This recent collaboration is exactly what you’d expect from these two, and it sets the bar for the releases of 2019.

It’s clear from the beginning that this project is fueled by passion. This LP sounds like a natural progression of each of the duo’s respective sounds with an added punch.

Let’s start out with what this album is not – a duet album. Phoebe and Conor have stated that they tried to avoid the tropes of male-female duets and it shows. The power and contrast of their vocals, along with the duo’s frequent harmonizing, creates a personality in their music that musicians strive for.

The lyricsism presented is nothing short of emotional and heartfelt. Bridgers and Oberst are both known for their storytelling abilities – and with their creative minds combined, you feel as if you’re experiencing these stories first-hand.

The subject matter for each song covers topics such as death, dead poets, and love – both gained and lost. There’s a sense of familiarity in these lyrics that makes even some of the more foreign concepts they sing about feel like home.

And of course, each track is accompanied by well performed, melodramatic instrumentals that bring the album full circle.

Overall, this surprise drop was a great way to kick off 2019. Phoebe and Conor really outdid themselves with this one. Hopefully, this album will set a new precedent for folk artists old and new alike.

Better Oblivion Community Center will be coming to Beachland Ballroom in Cleveland on Monday, March 25th, 2019. You can find tickets here.

Get a Squirrel Gram this Valentine’s Day! 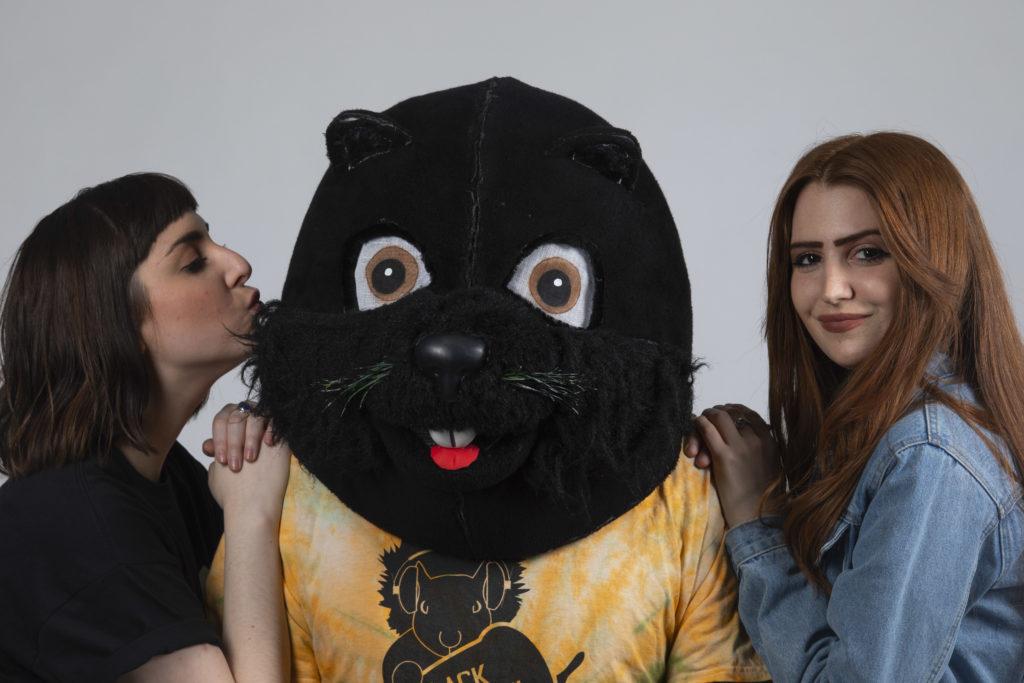 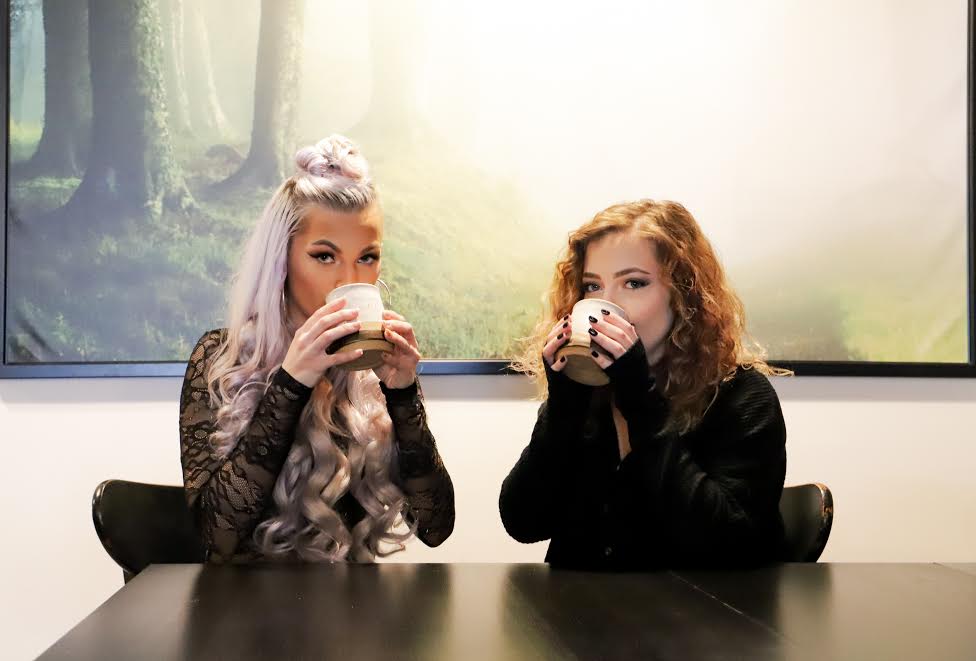