An Interview With Stephen Beerkens of The Faim

From the “land Down Under,” The Faim is taking the whole world by storm with a fresh take on rock and roll. The Perth-bred quartet is relatively new to the music scene, as they released their debut EP Summer Is A Curse in 2018. The EP’s title-track received over 13 million streams in less than a year, rich with earthy tones and an undeniably catchy rhythm that will captivate any music lover regardless of season.

The Faim is far from your average rock band. The group’s early demos caught the attention of John Feldmann, otherwise known for singing in Goldfinger, and for serving as a producer for groups like blink-182 and Good Charlotte. Fans of everything alternative may pick up on influences from groups like Fall Out Boy, All Time Low and Twenty One Pilots as individuals like Pete Wentz, Alex Gaskarth and Josh Dun all took part in writing or collaborating with the Australian ensemble. From there, the group has toured nonstop with some of rock’s most well-known groups like PVRIS, Against The Current, and Sleeping With Sirens.

With all of this in mind, it should come as no surprise that the Faim is now supporting alternative favorite Andy Black on his current spring tour across the U.S. The musicians will be making a stop right near Kent at Phantasy Nightclub in Lakewood, OH on May 10.

Black Squirrel Radio got the chance to catch up with the Faim’s bassist and keys player, Stephen Beerkens, and talk all things tour.

The band has sold out shows across Australia and Europe, and is bringing their powerful sound across the states, and not for the first time. Recently, the quartet toured with Hands Like Houses, and they were intrigued by America’s diversity.

“It’s almost like you’re traveling to different countries every day,” Beerkens said. “You get a completely different vibe in every state, which is awesome.”

Across all states, however, Beerkens sees an astounding level of energy throughout every crowd, especially when it comes to their current tour. He said, “Being on tour with such established artists like Andy who already has that huge fanbase coming to shows is quite an opportunity to get ourselves out there.”

Ever since the EP’s release, the band has been touring nonstop and Beerkens noted he does have strategies on the road in order to keep his mental health.

“You gotta have your own time to set aside,” he said. “I like going to the gym, exercising, and watching anime at night to help me recenter myself.”

The band’s latest single “Amelie” is dark and sorrowful, but chockfull of heavy beats, unbeatable riffs, hearty vocals and a story some may relate to all too well.

“The concept behind [Amelie] was everyone is born the same, but your external influences and the environment where you grow up makes the person you are. So, good people become the good people they are through the people that they’re around and the way they’re brought up. And it could be said for the opposite,” said Beerkens.

This insanely powerful and punchy single came together in one day and can be streamed here.

Beerkens and his bandmates are grateful for the opportunity to hit stages all across the U.S. and hope to see you at one of their upcoming shows.

“We’re just four dudes up on stage, just playing music because we love it,” Beerkens said. “We hope everyone can get something from what we do.”

A full list of the band’s tour dates can be found below. Tickets are available for purchase here.

Poetry or Piracy: Artists That Were Accused of Stealing Music 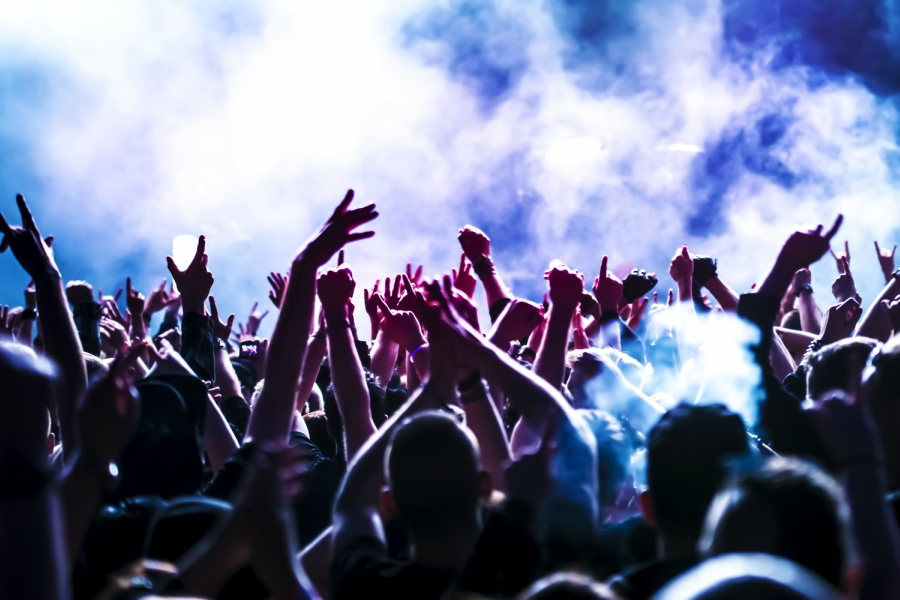 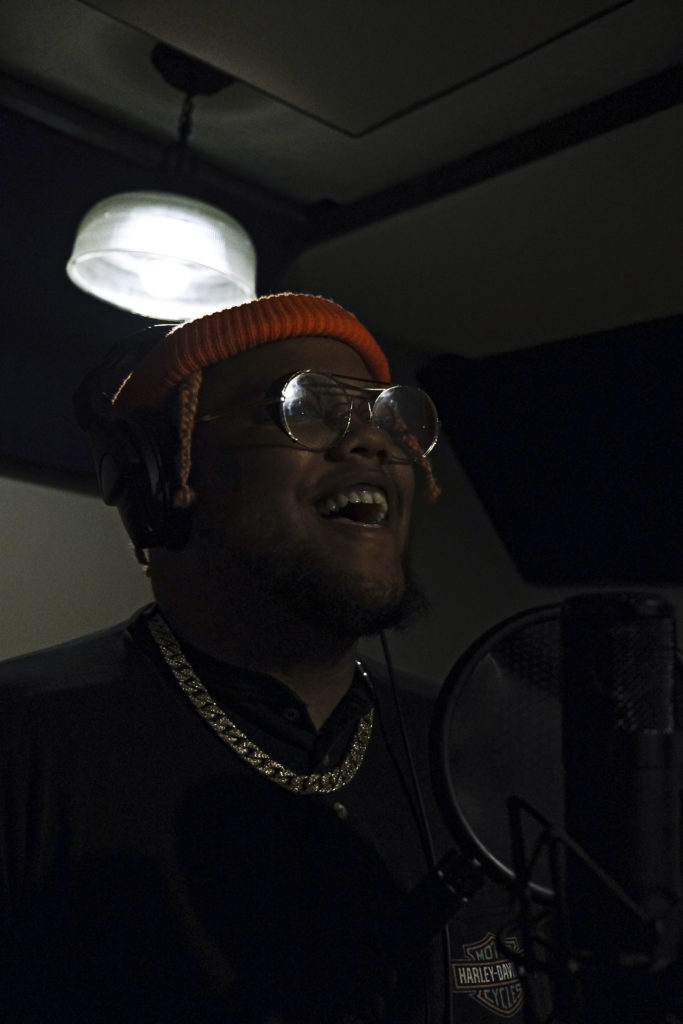