Personable and passionate is an understatement for the show this band puts on. Hailing from Perth, Australia, the Faim is making a global name for themselves when it comes to rock and roll. 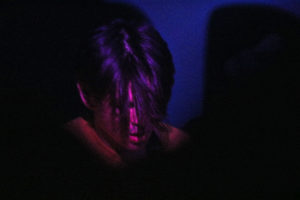 The group is serving as direct support for Andy black on his Ghost of North America tour, and they certainly are making an impact in the states. 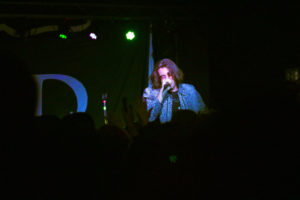 The Faim’s show uniquely started out with their 2018 single “Saints of the Sinners.” This track alone is an absolute powerhouse that set the energy level high for the whole evening. The Australian quartet won the crowd over immediately with their techno and modern rock fusion.

The only word to describe their performance at Lakewood’s Phantasy Nightclub is astounding. Lead vocalist Josh Raven has a charming intensity juxtaposed with a playful attitude that is rare and entirely sets this group apart from the rest.

Not only did he interact with the crowd by heading into the pit, he even climbed up to the rafters, able to see each face in the club. 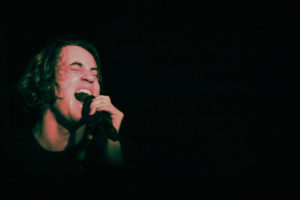 From beginning to end, the audience could simply not turn away from the stage or even check their phones. You know a group is special when that happens. 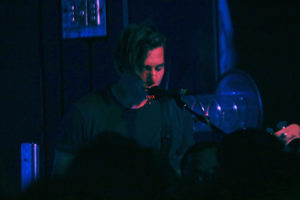 Their closing song “Amelie” is a crowd favorite and is rising the rock and alternative charts. It’s robust chorus and bittersweet background made fans want more after they took their bow and headed off for the night.

Overall, the Faim is a band you do NOT want to miss. They are up and coming in a grand way, as they have much more to offer than just catchy lyrics and heavy guitar riffs. They give each fan a reason to connect to them and to each other through their music and dynamic personalities.

Don’t be surprised if you see their names in arena lights one day because they have a boldness that is tangible and a fan base that is growing worldwide every single day.

You can check out their latest single “Amelie” on all streaming platforms.

Stay up to date on their shows via social media and catch them on their remaining tour dates.

Fingers crossed they make a trip back to the states soon. 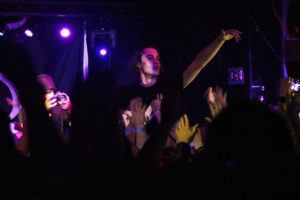 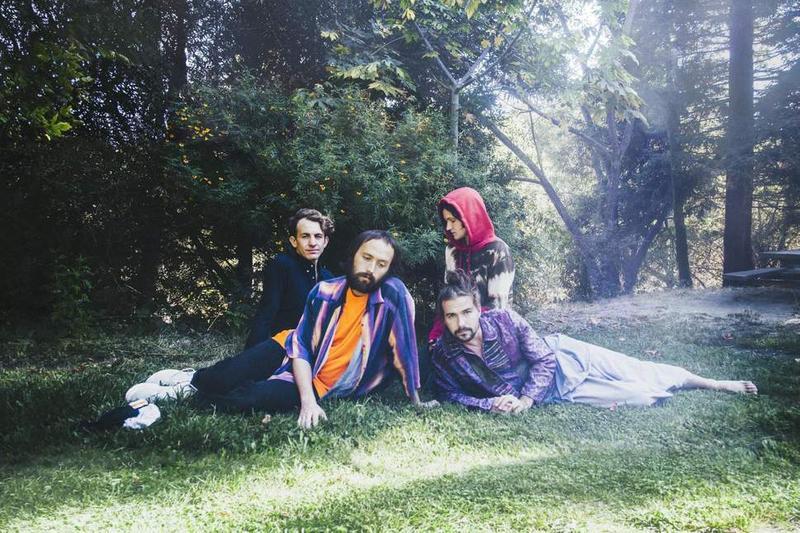 WWE Knows They Have a Problem, but They are Fixing the Wrong one 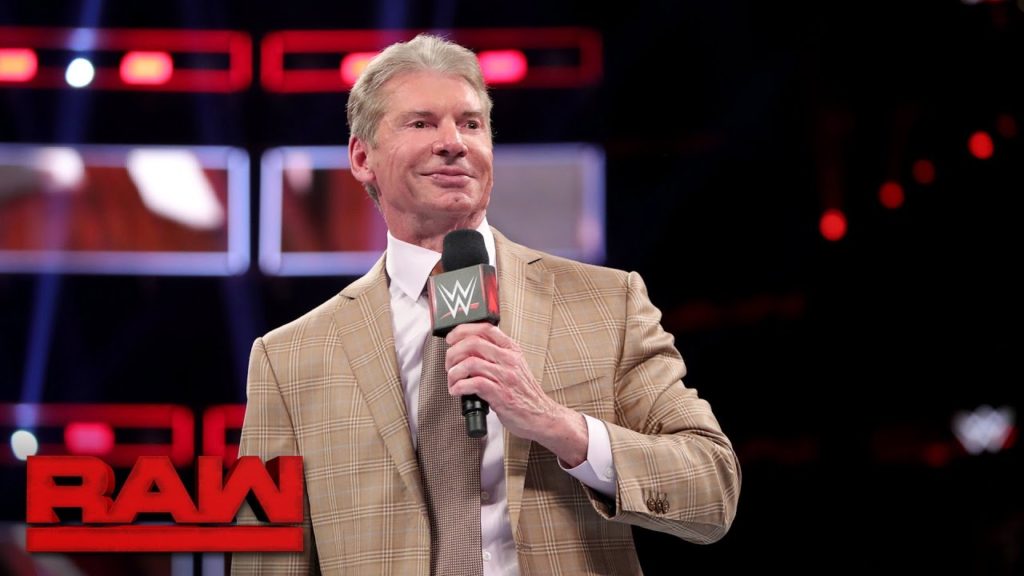