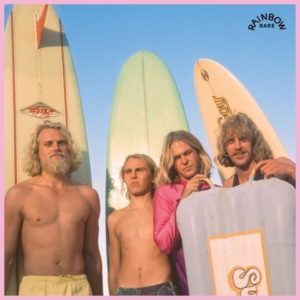 The always sunny, self proclaimed “monkey disco” group has put forth yet another psychedelic concoction that is bundled in pink gift wrap. Today is the third studio album by the group and it was riding on the strength of its three singles. “Morning Song”, “Something New” and “Many Moons Of Love” were all home runs and gave rise to intense anticipation.

Their 2018 release, Double Rainbow, left listeners with something to be desired. It was far too hazy for its own good. Furthermore, it sacrificed the eccentric tendencies off of their debut record which gave them a unique sound. Given the opportunity to be an equalizer, Today finds itself committing the same bad habits.

“Something New” was not only the brightest single but it’s also the brightest cut on the entire album. It displays crooning vocals that are backed by a rich melody. At the root of it all is a groovy bassline that soothes the soul. It’s seductive, plain and simple. It also displays the band’s ability to craft well-rounded psychedelic pop.

However, one quickly realizes that we’re dealing with a classic scenario here. The opening and closing tracks are on the money while the middle is tiresome to get through. Although that isn’t the worst circumstance to unfold, it does hold back the album from breaking into full stride.

“Electrocuted” serves up a Latin rhythm that fizzles out due to the lengthy duration. It comes across as cocktail music. “The Wedge” is hypnotic with its jazzy arrangement but it never reaches its destination. Sure, it sounds pretty but it feels aimless. The fading vocals of what sounds like different conversations taking place doesn’t serve a purpose. It’s just there.

This isn’t an attack on instrumental only tracks because the opening song, “Butter”, is a sweet introduction. It is 90 seconds long but within that short time frame, you experience a world of emotions. It evokes a feeling of contentedness with hints of nostalgia scattered throughout. The acoustic delivery is complemented by the sound of drum brushes. It doesn’t drag on like the other instrumental takes.

The Babe Rainbow is known for their loosely constructed songwriting that paints colorful images. At times it can be exaggerated and nonsensical. The group doesn’t take itself too seriously and their style revolves around a “feel good” philosophy. They’d give a band like Strawberry Alarm Clock a run for their money in regards to the sunshine image, however; this isn’t the sixties. Furthermore, that sunshine image only goes so far.

The lyrical content can become redundant and even cliche. There can only be so many references to rainbows, waterfalls, and the sky before it becomes a flower child mantra that makes the listener roll their eyes.

There are stronger statements that surface in the tail end of the record though, one of them being “Beasty”. The song is drenched with a dream-like rhythm as a fragile vocal performance ensues. That flawed aspect of the song is actually very pleasant because it is sincere. Once the chorus rolls around, the song embraces you with beautiful harmonies as the group sings:

“How in the world did we get this far? Driving around in our motor cars. Where in the world can we see the stars?”

It’s a wholesome reflection of our world and the harmonies make it a powerful statement.

“For Your Eyes Only” departs the sunbaked aesthetic and instead goes for a darker image. It is gloomy and very psychedelic, as the vocals blur into the instrumental that is rich with layered production. If the start of the album was the beginning of the trip, then this conclusion is the afterglow.

It almost makes up for the inconsistencies within the album. Almost.

Today by The Babe Rainbow fails to pack the same punching power as their debut album. The lackluster moments take up a significant amount of time on the record and dismisses the notion that the band is progressing. It’s not so much that they don’t have an identity or style but rather that they’re taming their sound which creates generic results.

On the other hand, there are songs on this album that are so well-crafted. It can be argued that some of their best work to date is on this record. It’s well produced and there is a wide array of sounds that you run into during the listening experience. It poses a kind of nativity about life that withers away over time. This album replenishes that naviety and instills a hopeful outlook on the facets of life. That’s part of its charm.

The die hard fans will love it. Those that cannot get away from psych pop and indie will herald these guys as champions. There’s no denying that they’ve got the “it” factor. There’s also no denying that Today didn’t showcase that “it” factor in its entirety.

Standout Tracks: Beasty, Something New & For Your Eyes Only 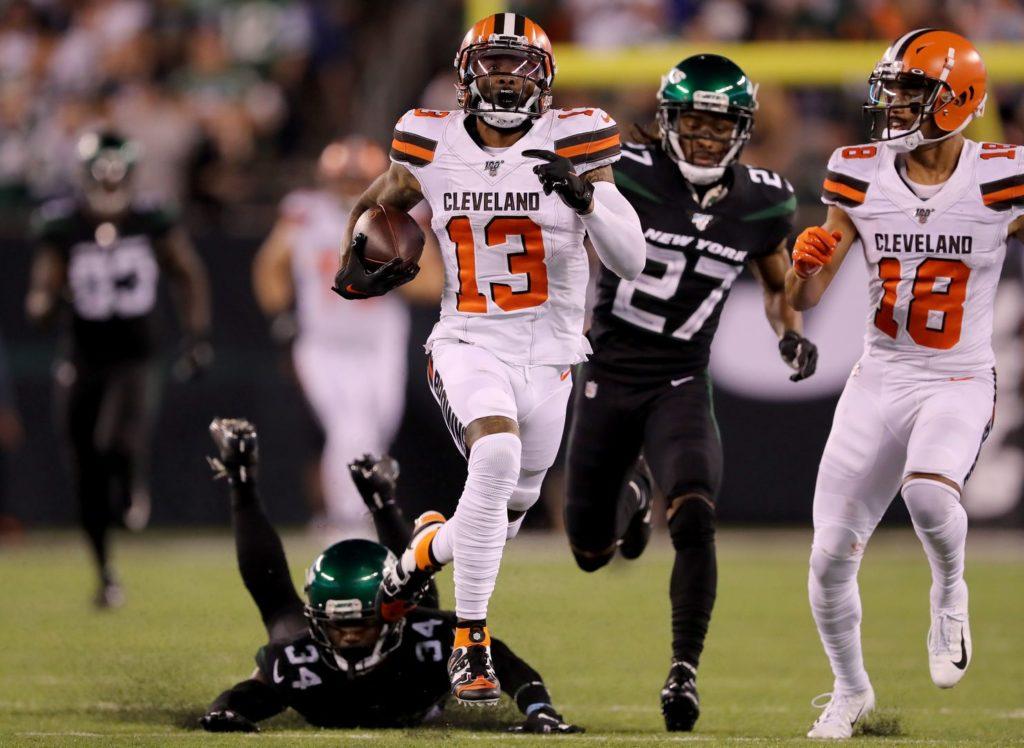