A Sunday Night Filled With Errors, Browns Lose To Rams 20-13

Sunday Night Football made its return back to Cleveland for the first time since 2008 as the Browns were taking on the defending NFC champions Los Angeles Rams. Both of these teams have young coaches in Sean McVay and Freddie Kitchens, young quarterbacks with Baker Mayfield and Jared Goff and good defenses’ led by the NFL’s top pass rushers in Aaron Donald and Myles Garrett.

The game starts off by being more of a defensive game in the first half. The Browns were down both of their starting cornerbacks, but the second string players were able to put up a good fight in the game.

On the offensive side of the ball for the Browns, things have not changed much from the last two weeks. They were running the ball with Nick Chubb more than last week, but the second year tailback out of Georgia got the ball a little too much in my opinion. Chubb was the runner on 23 out of the Browns 24 carries Sunday(the other rushing attempt was a QB sneak with Mayfield that went backwards). Chubb finished with 96 yards, averaging 4.2 yards a carry.

Mayfield still does not look like himself from last year. Last season, Mayfield ran the ball a lot more then he has this season. I think he needs to start running more to open up the offense for the receivers down field.

The good news for the Browns is that after this upcoming game against the Ravens, wide receiver Antonio Callaway will be done with his suspension. The Browns currently sit at 1-2(0-2 at home) on the young campaign and are second in the AFC North. 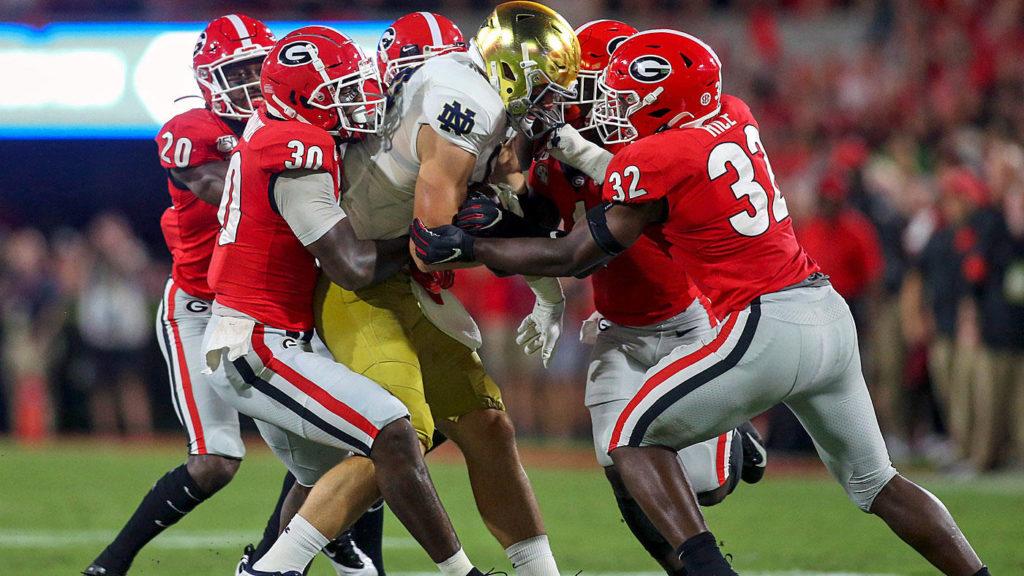