Trials Through a Pandemic

In the middle of an unfamiliar road with her heart beating at an accelerated rate, Annbriel Steplight becomes frozen in shock. With her body unwilling to take the first step out of the car, her boyfriend comes around and opens the door for her. Her mind starts overanalyzing the situation in fear of what might be waiting for her outside the car. After finding enough courage, Steplight exited the vehicle with her boyfriend, and her eyes instantly widen. Fear and shock are now running through her entire body as she notices the front of her car was covered in blood and fur.

Annbriel Steplight is a sophomore at Kent State University, studying speech pathology. Before the virus, Steplight stayed on campus in McDowell Hall. With her job at the time Buffalo Wild Wings being close to the university and living on campus, Steplight did not need a vehicle. Like most students without transportation on campus, if Steplight needed to go somewhere a little further she would take the bus, Uber, Lyft, or ask a friend for a ride.

Once students were sent home, Steplight no longer had a source of income because of Buffalo Wild Wings being over an hour drive from her home. With her bills slowly stacking up, Steplight decided to get a job in her hometown at Home Depot. The only problem was her means of transportation. Since money was tight, Steplight received help from her uncle who had a few used cars.

“The car wasn’t in the best condition, but it was able to get me from point A to point B,” Steplight said. “My money was tight anyways so this was the best I could get so I could get to my job and pay off my bills.”

As time went on, Steplight started to notice the car was having major difficulties which were starting to become a financial burden for her. Thankfully, Kent released a Kent State Emergency Grant Fund allowing Steplight to put a down payment on a reliable vehicle.

“This was honestly a blessing to me,” Steplight said. “With my new car, I was able to get a job a little bit further from my house at a Cadillac dealership which paid more, I even got a seasonal job at Kohl’s for extra money.”

While Steplight thought her life during the pandemic was starting to somewhat come together, her joy was short-lived. After a long shift at the Cadillac dealership, Steplight was thrilled when she remembered her boyfriend was using her car because it meant she did not have to drive home. At the time, Steplight’s license was also suspended so having her boyfriend, Adrian Mills driving her vehicle seemed like the best decision.

On the way home, Steplight and Mills were having a normal conversation about their days when a deer came out of nowhere and rams straight into the front of her car. Filled with panic, Steplight began freaking out. Steplight said Mills tried calming her down, but she was in a state of shock.

“We pulled over to the side of the road and he’s looking and me and I’m looking at him but I couldn’t breathe,” Steplight said. “At that moment I had a full panic attack for like five minutes.” 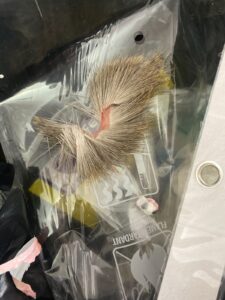 After returning home, Steplight removed some of the furs from the hood of her vehicle. Prior to throwing out the garbage, she took of photo of the remains as further evidence for her insurance company.

With the deer out of sight and the car still running, the two decided to drive home. Once returning home Steplight realized the amount of damage the deer had done and began to have another breakdown. Although there was not much else, she could do, so she went inside and decided to take care of it all in the morning.

Unfortunately for Steplight, by the time morning came she’d be accompanied by more bad news. Due to her car being totaled, Steplight called into her job at the dealership and let them know she would be late. Shortly after making the call, her boss called her back and told her not to bother showing up to work because she had been fired.

Steplight said hearing this news came as a complete surprise to her and was the cherry on top of her series of unfortunate events.

“I was so hurt because everything was going so good for me. I had a good job, I had a stable car, a nice car, and I’m just like, everything’s so perfect,” Steplight said. “And then after the accident, like, everything just started slowly, falling apart.”

Steplight then fell into a dark place, a place she said she was worried she would never get out of. After endless nights of crying and wanting to give up on life, Steplight decided not to let these events dictate her life. Instead, Steplight focused on the positives, like the fact that she did still have one job. As for transportation to this job, Steplight had her friends, family and now ex-boyfriend help give her a ride to work. 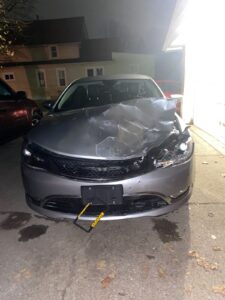 The damages left to Steplights vehicle after being rammed into by a deer. Unfortunately, the deer limped into the woods before she could get a picture of it next to her vehicle.

For a while, Steplight struggled to prove the deer hit her car since she never formally called the police. Thankfully the photos she took at the crime scene of the dents and the fur on the car helped prove the deer hit her vehicle. While the vehicle’s damage was more than the estimated value, she was able to receive a check as a down payment for a new vehicle.

“I don’t need nothing else,” Steplight said. “I don’t have a good job, I don’t have a car, but like, I’m happy, I can’t even lie to you, I’m happy with my life and the way everything turned out.”

Shane Troyano contributed to this story.

How the Kent Stage Theater Fared During COVID-19 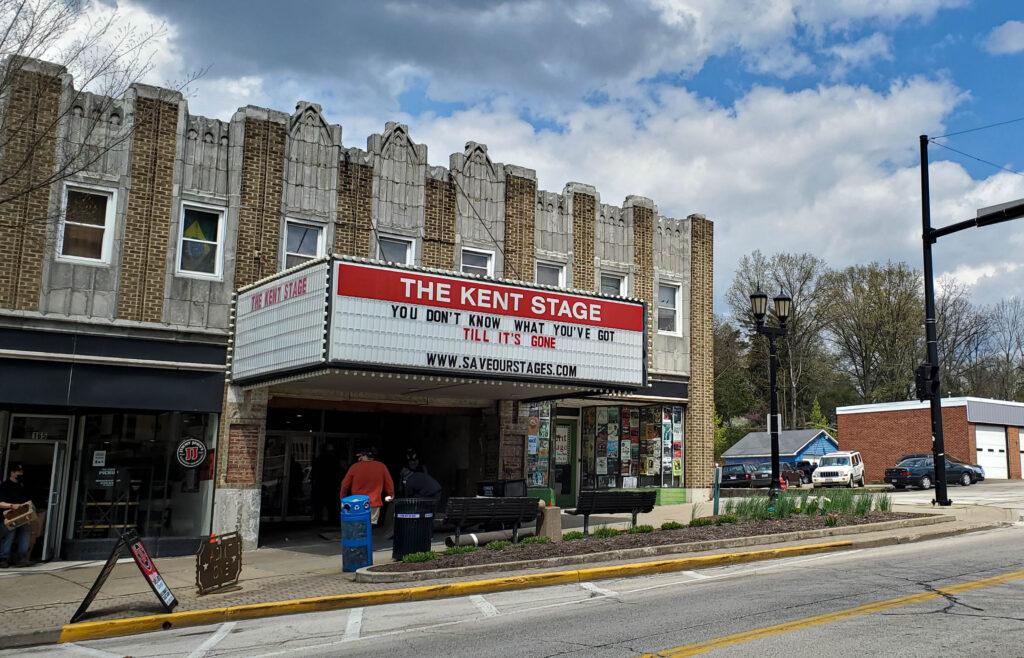 The Hunt for Internships in a Pandemic 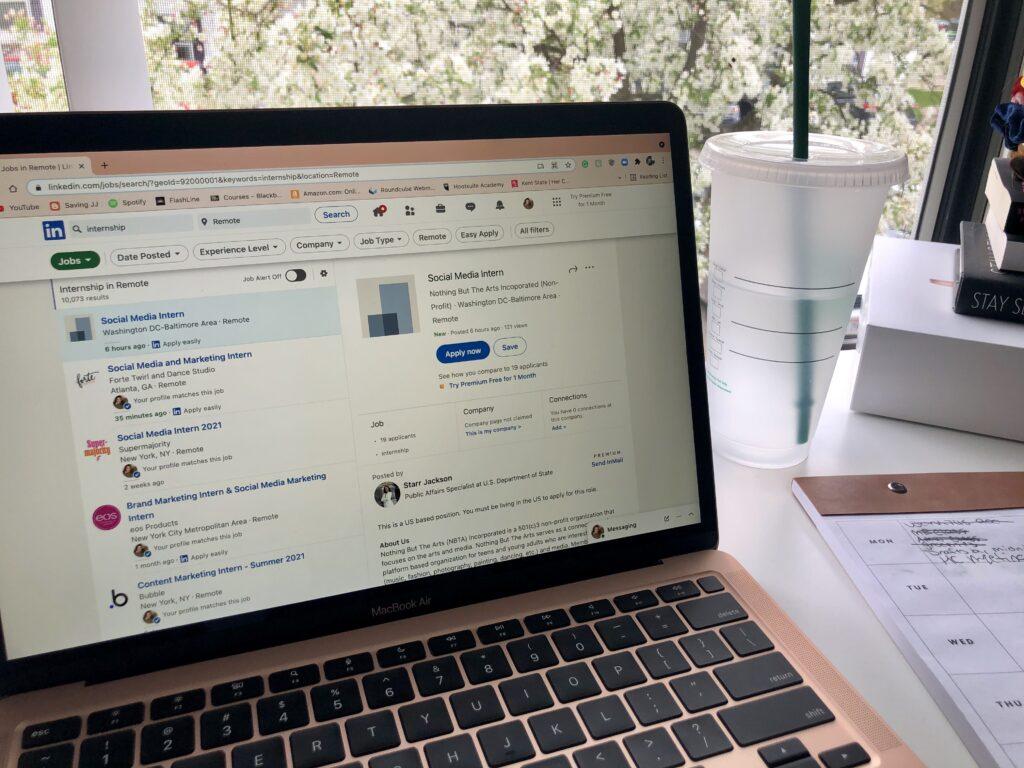