The musicians enter the stage. The lights are low. At last he appears. In the back center of the stage, André Rosinha initiates the release concert for his first album Pórtico, back in January. Before each song, André indicates the tempo to the other musicians of the quintet by patting his chest, wearing a smile on his face. Seeing André on stage is like pouring expression and emotions with each note played to form a melody. The remaining musicians follow his example and the richness of their art resides in the looks exchanged between them. When one instrument breathes, the other occupies center stage with an impressive solo. Then they play together in total agreement. Finally, the silence invades the room in perfect harmony. 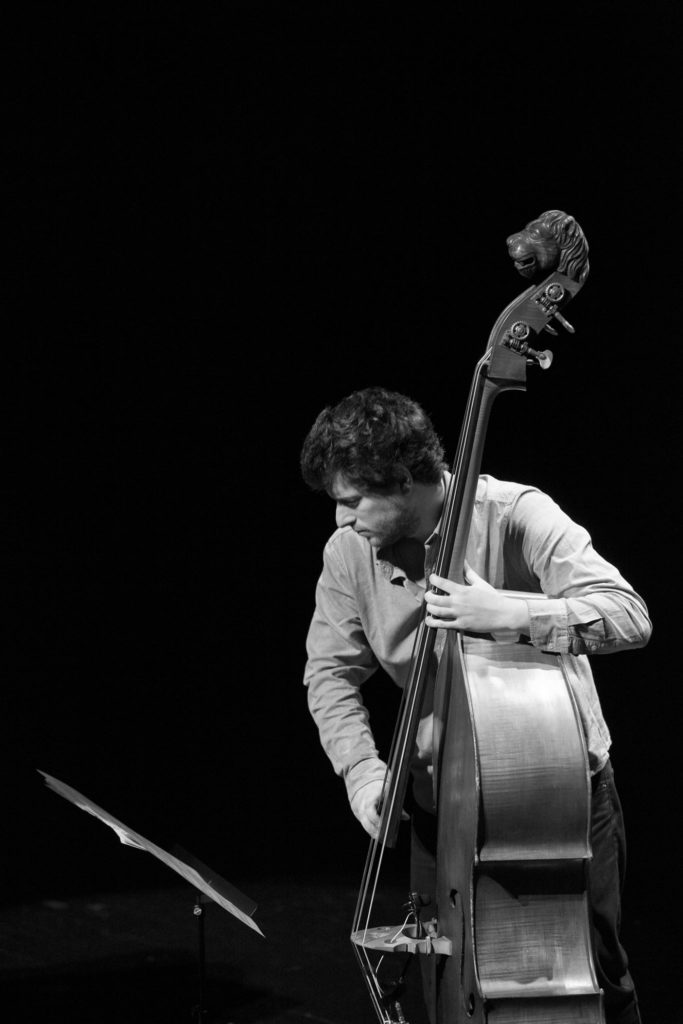 Not like other musicians, André’s journey with music only truly started when he was 17 years old. Autodidact, he started to play electric bass. At 20 years old, he entered the music conservatory of Portugal where he studied double bass. At the same time he ingresses on Hot Club of Portugal, a school of Jazz. That was the beginning of his career. Since then he has played in many jazz festivals and crossed with important names in music such as Dave Holland, Matt Penmann, Aaron Goldberg, Reuben Rogers, Greg Hutchinson, Chris Cheek, Jorge Rossy, Matt Renzi, and many others. Furthermore, he has played in several countries such as Germany, Poland, France and Spain, besides his country of origin, Portugal. Talking with André, he stated that his major references were Larry Grenadier, Charlie Haden, Thomas Morgan, Paul Chambers, Mark Turner, Chris Lightcap and Brian Blade. The music genre with which he identifies the most is jazz, but he also confidences to have influences from folk and rock. Being a Portuguese jazz musician, he says that there are differences between Portuguese and American jazz, mostly when it comes to the roots of each culture.

Pórtico is André’s first homonymous project, where he reunited a quintet of notorious musicians with whom he had played before. “About the musicians who play with me in my album, it seemed like a natural choice, because, apart from being great friends of mine, they are musicians who I really admire and with whom I identify a great deal!”, André says. The quintet is composed with the legendary Bruno Pedroso on the drums, the most experienced musician in the quintet, who salutes us with surprising rhythms that open up the exploration of melodies from the other musicians. On the accordion, there is one of the best in the world, João Barradas. The Catalan Albert Cirera, one of the most important musicians in Europe today, plays the saxophone. At last, on the vibraphone there is Eduardo Cardinho, who has been becoming notable in both Portugal and Europe with his elaborated aesthetics musical arrangements.

About the construction process of Pórtico, André states that there was not a big process involved, “basically I decided that it was the right time to release an album, I called the musicians and we saw what was the best time to do it. A month after that we were in studio recording”. He does not have a special way of composing songs. “Ideas start to arise in my mind, whether of a melody, a bass line or a chords sequence. From that I start to explore the possibilities and I try to create the rest around the starting point”. This double bass player admits that he has always liked to compose and when he had what seemed to be a good idea he would write it down so that he could do something with it later. So why launch his first album now? “It was a necessity of closing a cycle. These songs have been around for a while and I did not want to leave them to waste. I am starting to write different things now and so, I knew that if I didn’t record Pórtico at that moment, later it may never happen”. 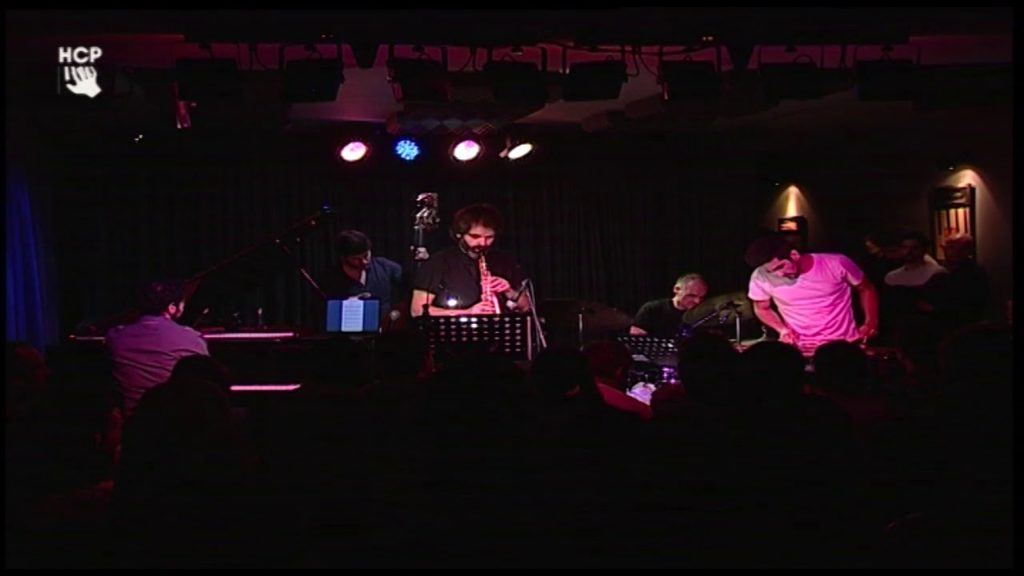 This work talks about the “story of my musical process until today, of both my musical and personal influences and experiences”. Thus, the name Pórtico was the chosen one, since it means entrance, “it’s like it was my official entry as a composer in the music world”.
The result of his work is mesmerizing. It is only the first work signed by André and it is already seen as a leader album. Throughout the seven songs from the album, he offers us rhythmic sonorities that both suggest and leave us waiting for something between the voices of the different instruments, in a natural manner, which reminded me of the course of our lives. There is a story blaring to be told by every song that gains evidence with the expression delivered by each musician.

The overall sense I had after seeing the concert was that I’ve gained so many questions and experiences just from listening something whose roots I was not aware of, that Pórtico would be a good asset to every occasion. Many times, artists other than singers don’t get much exposure. Fans and media in general give attention to the singers without noticing the talented musicians in the background, perpetuating the hiddenness of ascending big names in music. Then talents such as André’s and his quintet surprise us, asking ourselves where our focus was until now. By signing an album, André feels he gained more visibility, since “it is my name that appears and not of someone else’s. But jazz musicians don’t have much exposure, so I don’t feel a big difference in my life”. Nevertheless, reactions to his work have been encouraging. “I confess that I was surprised with so many positive reactions, which makes me truly happy”. 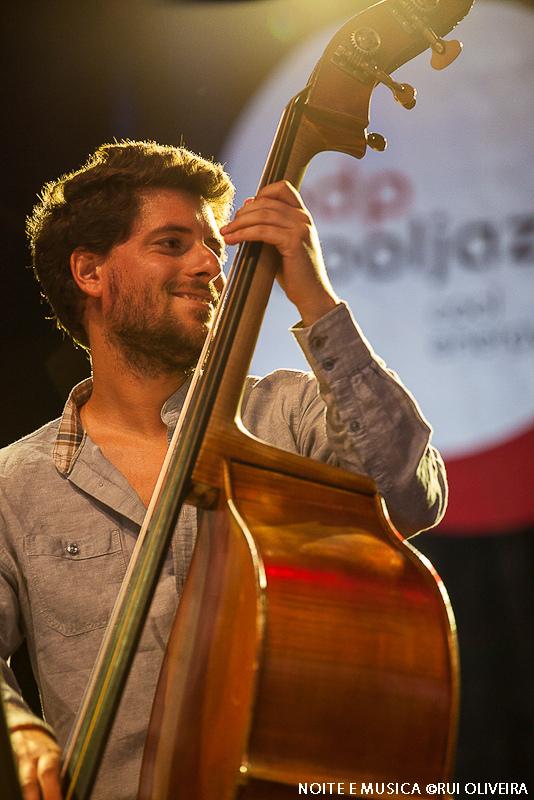 Regarding the next steps for André, he shares that he will record another album, possibly still this year, but this time with a piano trio. “Next year I want to record with Pórtico’s quintet again. Besides that, I’ll keep on playing as much as I can with musicians who I admire, as I’ve been doing until now”. Within so many instruments he could have chosen, why did he felt the double bass was the best one? “You just have to look at it; I don’t have to explain it”. The truth is that he possesses one of the most beautiful double basses I have ever seen, with a lion head on the scroll, and something feels right when you see them together.

Seeing André play always leaves you with the impression that you are seeing him for the first time. That one same impression that moves you, excites you and leaves you with the biggest smile on your face. You can even be listening to the same song from the same album, but I can guarantee you that you’ll never have the same experience. Every concert is full of surprises and delight. After all, isn’t that what jazz is all about? Honoring jazz music, being humble, highlighting the best work of every single musician and improvisation according to the feeling of the night. The quality of André’s music is evident, but if you ever have the opportunity to see him play, try to pay attention to his facial expressions. The look he gives to the double bass is the look you envision from the love of your life. The stares and smiles musicians’ trade with one another are delicious to watch too. They transmit true friendships, constant defiance, playfulness and deep pride on each other’s work. There is something about jazz and André Rosinha’s Pórtico, so look up for it 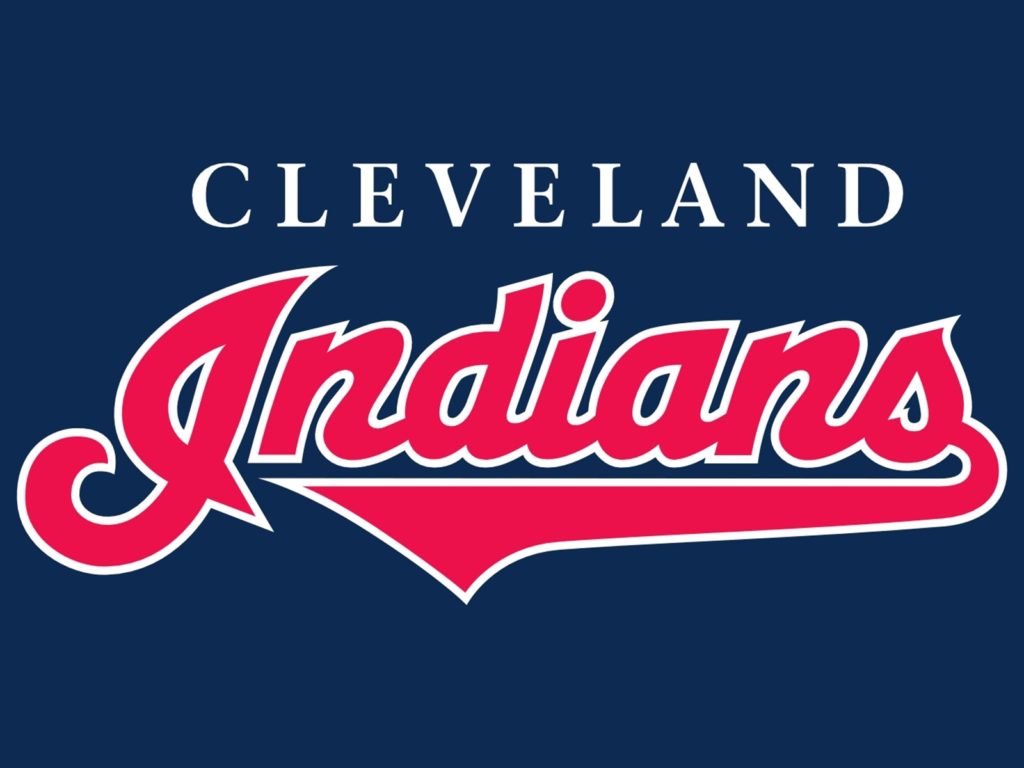 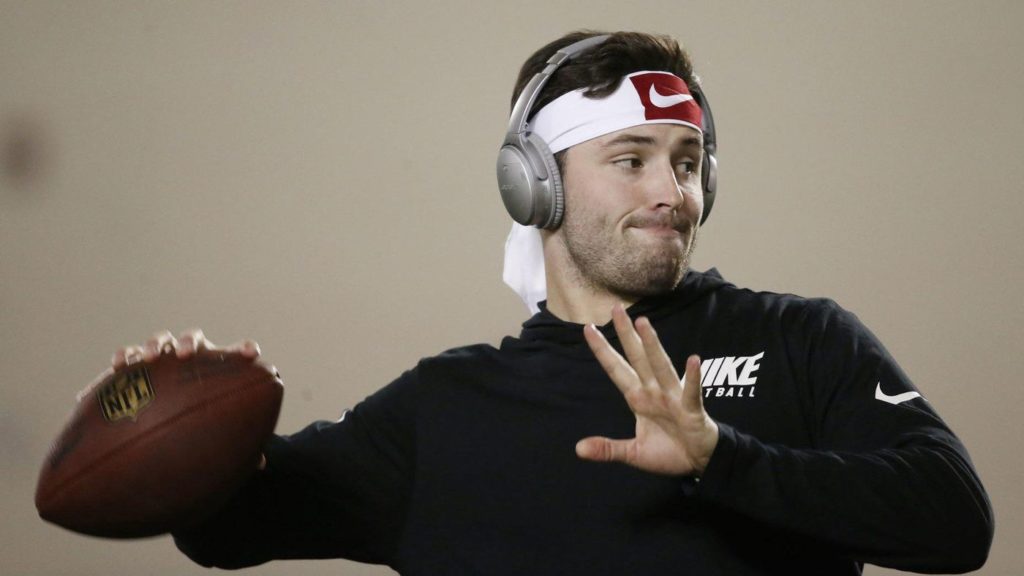