Just over a year ago, Kent State student Stephen DelCiappo was checking meters, handing out tickets and cycling through four to five parking lots a day for his job at Parking Services.

Then, on March 10, President Todd Diacon suspended in-person classes until mid-April due to the coronavirus.

“Nobody really knew what was happening. I asked our supervisor and she said to just wait it out,” he said. “It was supposed to be like, two weeks that we got off initially, so I was just assuming that it’d be fine in two more weeks.”

Despite his assumptions, no one could have fathomed the storm was brewing. Just three days later, Diacon would announce that in-person classes were canceled for the rest of the spring semester. For DelCiappo, this would be the start of a complicated and confusing relationship with Parking Services.

“I couldn’t at the time think about getting another job because I didn’t know when I’d be back for parking,” he said. “The only way I can explain it is like I was being led on by a job.”

The university was able to pay student workers for what they would have been making with their scheduled hours for the remainder of the spring semester; however for DelCiappo, this meant getting 10 hours a week worth of a paycheck every two weeks as he was missing out on overtime hours.

Because DelCiappo was living on his own off campus, the massive blow to his finances forced him to make changes in his lifestyle and habits. He started shopping at cheaper grocery stores, couldn’t spend money on video games and had to make other sacrifices.

“Because I didn’t have a job and I didn’t have income, I had to go back and live with my parents for the summer,” he said. “It kind of took me away from the life I was living.”

According to a recent study from the Pew Research Center, in July 2020, 52% of young adults lived with one or both of their parents, a larger percentage than at the end of the Great Depression.

Although, it is not just young people who suffered the consequences of the pandemic on university life. Retirements were frozen, so the full-time older workers were unable to retire, DelCiappo said.

“Basically, we have a lot of down time right now, so we’re trying to go back and clean up little stuff,” said Parking Enforcement and Events Coordinator Janell Ryan.

With no student employees, less money in the meters, a smaller amount of parking permits that were sold and motorist assist numbers down, the decreased number of students on campus has changed their daily operations.

Although, the pandemic has given Parking Services the time to make some improvements. They were able to implement the Passport Parking App to replace meters and allow workers to learn the new use of license plate recognition in a calm environment, she said.

“A lot has changed, but it has also allowed us to get a lot done,” Ryan said. “Hopefully the students will feel safe to come back onto campus.”

Even as we have entered the anniversary of the global pandemic, the working situation is still unclear for DelCiappo. He expressed gratitude for Kent State paying student workers for their hours for the last portion of the spring 2020 semester, but the abrupt nature of the pandemic has definitely taken its toll.

“In the fall they said I can come back, and that was the last time I heard from them. They didn’t even tell me that I couldn’t come back in the spring, so I just assumed I wasn’t coming back,” he said. “As of right now, I think I still work for parking until campus opens up, so I guess I’m going to see what happens in the fall.”

Much is still unclear, but DelCiappo has hope that the vaccines are leading to a light at the end of the tunnel.

“I probably said the same thing last year, that by the summer everything would be fine, but this time, I’m pretty sure by the summer it’ll be alright, so I’m pretty hopeful for that,” he said.

Andrew Kuder contributed to this story. 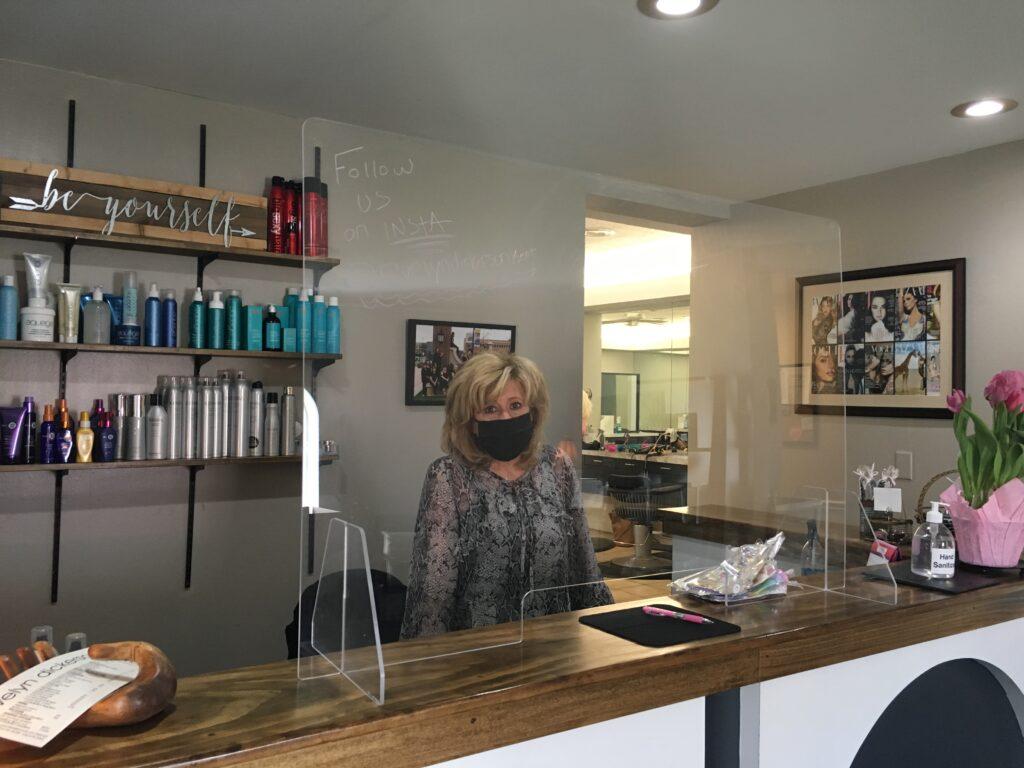