PUP Review-“Kids” and “Free at Last”

The common conception of the Canadian people in the American Consciousness is a population of maple-syrup coated and hockey playing kind folks. Canadian punk rock band PUP’s sound will blast that ideal out of your brain and get your feet moving. Starting with their 2014 self-titled album and their sophomore effort, The Dream is Over in 2015, PUP has shaken some new energy to the growing underground punk & emo scene. They’ve has also injected new blood and a youthful modern spirit into the corpse of punk rock, which has been crowded by forty-year-old millionaire dads in cakey eyeliner and manic panic hair dye.

Moving on from my opinions of current Green Day, PUP kicks some serious ass. They don’t have the political and abrasive sonics and lyrics of early punk.Instead, they have more in common with the early pop embracing punk bands, such as The Saints or Descendents. This comes across in their latest singles, “Kids” and “Free At Last” off their third album, Morbid Stuff, which drops in April.

I’ll start with “Kids”, which was the first single released off Morbid Stuff.  This single has the classic, layered and melodic PUP sound that’s become a signature of the band, which they perfected on their sophomore release.  This song though leans more on PUP’s softer melodic leg rather than their gut-busting punk leg. The intro starts out with a muted guitar solo, which draws in your attention due to the quietness of it. Then the drums pounce in powerfully to recapture you into the song. The almost talk-singing of the verses, which arranges the lyrics in a conversational yet rambly form, is also one of the quirkier moments of the song that pulls the listener in. Those moments are mainly to attract the attention of the listener, but the song’s fast, pumping pulse keeps the listener involved and gets them off their asses, dancing or jumping around.

The lyrics of the songs though, come from the opposite place of the fast moving feel “Kids” has. In fact, they come from the still, silent and achingly calm aura of depression. In a Consequence of Sound article, lead singer Stefan Babcock discusses his issues with depression influencing the lyrics of the song. “’Kids’ is a love song from one nihilistic depressive to another”,  Babcock says in the Consequence of Sound article. I know analyzing song lyrics is a controversial topic within music criticism, but when you take Babcock’s mindset while reading the lyrics, the parallels instantly begin to pop up. Especially within the shouting chorus of the song.

These lyrics, like a handful of PUP’s other songs, really affect their listeners who are going through a similar sort of nihilism, to both romantic relationships or other circumstances, as Babcock felt while writing the song. The verses of the songs, where Babcock’s vocals and drums are the only sounds present, also highlight the isolation and spiraling thoughts that can come along with bouts of depression.

“Just like we’re kids/I’ve been navigating my way through the finite reality of a godless existence/ Which, at this point in my hollow and vapid life, has erased what little ambition I’ve got left”

These lyrics, along with the sonic quality of the song, have a whole mood of catharsis, both for PUP playing and writing the music, and the devoted fans listening to the songs. “Kids” is a great combination of PUP’s melodic yet aggressive sonic sound and their more sensitive leg of songwriting 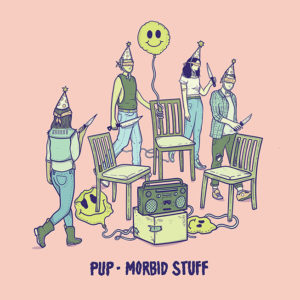 “Free at last”, when compared with “Kids”, is more of PUP’s invading, pulsating leg of their sound. This song is rooted in more of a traditional punk sound, pounding deafening drums, vocals like a hawk, and layered high and low spiraling guitar. “Free at Last” fits in with their songs off of their debut album, all of which had this bombastic and energetic sound. But unlike those songs, which had the band still fine-tuning their sound, “Free at Last” has PUP’s jetting derailed train-like punk sound locked down. With this song though, the music video is crucial with catching the attention of the listener.

PUP has been known for their fantastic videos to accompany their songs, starting back from their debut, and “Free At Last” is no exception. However, it does take a different approach than previous videos for their songs. They send out the sheet music/tabs to fans and had them record their own versions of the song, which they compiled and put in the video (even with a cameo from frequent PUP collaborator, Stranger Things star  Finn Wolfhard). Then the band itself makes a faux tutorial video on how to play the song. This is a good approach to catch new listeners’ attention, as an eye-catching or odd video is likely to grab new people’s attention to their new song.

This is a fantastic song as well. The energy is vibrating off the band, mainly from the rhythm section of clobbering drums and two layers of high energy complimentary guitars. Stefan Babcock’s vocals here are also more of a purging shriek, along with backup vocals from the other members of the band, giving it a more full and penetrating resonance.

The lyrics in this song have a similar sentiment to those found in “Kids”, but with “Free at Last”, musically there isn’t much to support the meaning of lyrics like there was in “Kids”. Or at least there isn’t much besides pure purging catharsis, from both the words and the music itself, specifically the chorus and the verses.

While the song is mainly a pure release of emotions, it is a great one at that. It’s a solid punk track that’ll make you both dance around to the beat and get sad at the word, which most PUP songs do. It’s a great thrasher from the Canadian boys that come from their angry and delinquent side. 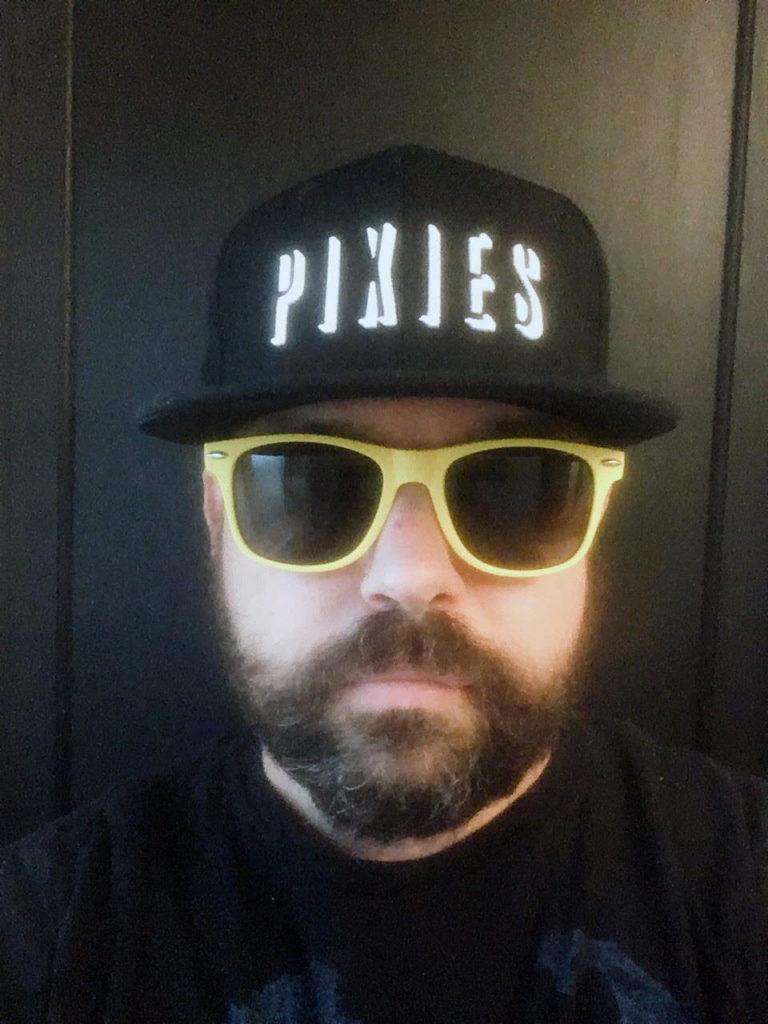 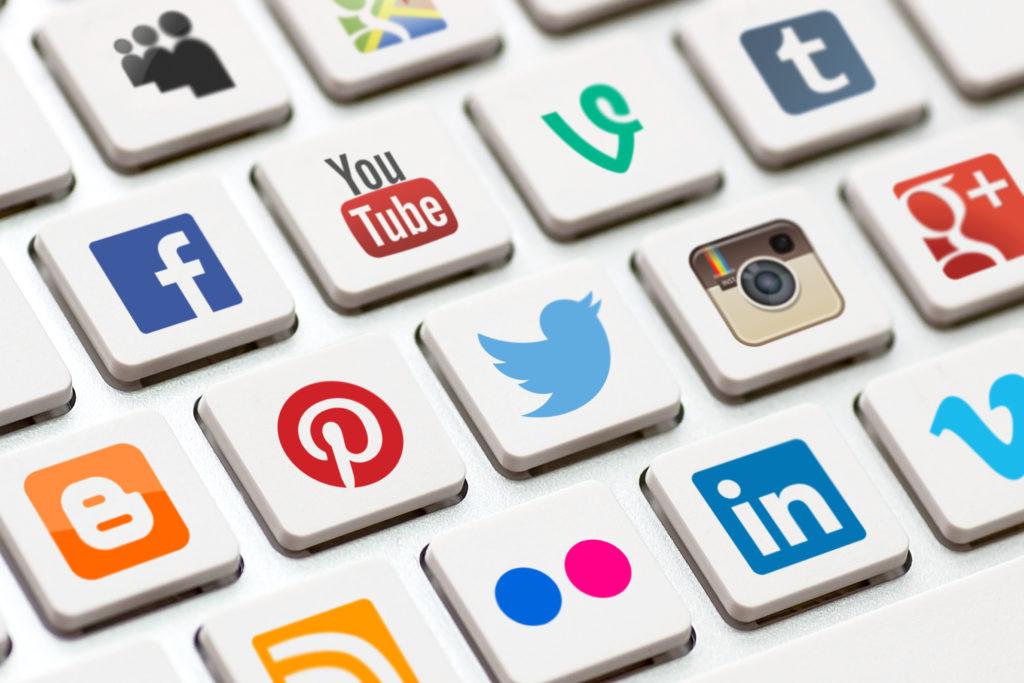