It goes without saying that cinema is a polarizing art.

When this medium combines with music, the outcome is beautiful, adding more life to the picture.

I have decided to take five movie scenes that are linked with a stellar song. These scenes that I have selected are also personal gems to me, and I hope that they resonate with you, the reader. Let me make it very clear: it wasn’t easy narrowing my selection to just five scenes. There is a high volume of scenes that fit this category, but choosing more than five would drag this article on.

Stanley Kubrick is often times regarded as one of the best directors in the history of cinema. With an illustrious body of work, I decided to pluck out the 1987 war film, Full Metal Jacket.

Specifically, I wanted to highlight the opening sequence.

As a jangly country song ensues, we are shown several young men who sit with sullen faces as barbers shave their heads clean, in preparation to go off to war. It becomes evident that the song is in support for the Vietnam War, which isn’t a statement that you’ll hear often as the Vietnam War was extremely unpopular among the American public.

“I hope and pray someday the world will learn, that fires we don’t put out will bigger burn. We must save freedom now at any cost or someday our own freedom will be lost.”

However, all of the young men appear to be demoralized, except for Pvt. Leonard (Pvt. Pyle), whose goofy nature becomes a major detriment as the film progresses.

In a mere instance, these young men must watch their overgrown hair hit the ground, as it is swept up just as their innocence is. They know that they’ll be shipped off to a godforsaken, blood-soaked jungle in Vietnam, where the risk is beyond their imagination.

As the chorus states a soldier having to say goodbye to his loved one and welcoming the life of war, these soldiers feel otherwise.

The eerie depiction of addiction in Trainspotting resulted in an unsettling movie to watch, however, it captivated viewers.

In an array of disturbing scenes, the one that lingers in my mind most often when I think about the film is Mark Renton’s overdose.

Renton embraces the use of heroin leading up to his horrific consequence. After a close-up shot of the needle injected into his veins, which may be hard to stomach for some, Renton sinks into the rabbit hole. Lou Reed, the former lead vocalist of The Velvet Underground, fittingly sings about the merciless constriction of heroin.

As Renton sinks into the red carpet, and the opening chords of “Perfect Day” begin, the viewer witnesses a sad but truthful reality emerge. Renton’s dealer sees that he is overdosing and decides to drag him out of his flat and leave him on the street for the medics. As Renton lies on the ground, with his eyes rolled back and a blank face, Lou Reed sings:

Reed’s haunting vocals and the melancholic grayness of the clouds and town surrounding Renton as he his carried into the ambulance is powerful. Reed continues:

Escorted to the ER, Renton is caught within a nightmare that was meant to subdue the nightmare in which he already found himself trapped in. Luckily, Renton cheats death and is accompanied by his parents as he leaves the hospital.

With American Graffiti, Lucas attempted to capture the hot-rod culture of the late 50s and early 60s within Modesto, California. He executed this desire with careful precision.

The 1973 film displayed great cinematography and clever writing. The opening wide shot of Mel’s Drive-In and its neon lights becoming the new source of illumination as the sun sets is as aesthetically pleasing as they come.

John Milner is stuck with Carol, the younger sister of a girl whom he chased after. Annoyed at first, he begins to enjoy her company, as he hopelessly searches for a girl who’ll give him a chance. Four girls are cruising next to his yellow (or piss yellow as Harrison Ford puts it) Deuce Coupe. Milner tries to win their attention but instead wins a hurling water balloon through his window which hits Carol in the face. She insists that they get their revenge.

After catching up to the group, both cars stop a red light. Milner and Carol ambush the vehicle, spreading shaving cream all over the windows. As this mayhem takes place, the rampant riffs of  “Johnny B Goode” help to bolster the display of youthful mischief.

Straight Outta Compton, the NWA biopic of 2015, garnered critical acclaim. The film takes viewers along the turbulent ride of a group that conquered the music industry.

Within the introduction of the movie, we are introduced to a young Dr. Dre, sporting LA Dodgers gear, as he lays on the floor entranced. The camera pans around his safe haven, as a record tightly spins on the turntable and several vinyl records are spread out on the floor signifying the religious-like passion that Dr. Dre has for music.

As the piano chords within “Everybody Loves The Sunshine”, by Roy Ayers, gorgeously make their appearance, Dr. Dre follows the keystrokes with his hands, completely submerged in the groove of a sensational song.

Coupled with the slow pan around his room and the glaring light from the sunlight outside, the instrumentation creates a surreal atmosphere, making one hell of an introduction. We get to know the legendary producer before the movie even takes off.

However, Dre’s therapeutic experience is cut short at the end of the scene after his mother cuts off the music. Ouch.

A vibrant 70s pool scene unfolds, as pornographic producer Jack Horner welcomes his performers and financer warmly. With the backdrop of the warm SoCal weather, the partygoers and their drug use carry on in typical sinful fashion.

The funky composition established by War and Burdon’s bluesy vocals succeed in capturing the wild pleasure. Burdon narrates a dream that he experienced, in which he became the star of a Hollywood movie, as the infectious drumming and heavy bassline synchronize for great rhythm.

Although the performers at the party may not have landed a gig in that Hollywood movie Burdon spoke about, they still found a place in some kind of movie.

A bit unorthodox, but it’ll do.

The camera navigates around the spacious backyard, listening in on conversations as extras enter and exit the scene. In the background, attendees are sunbathing and mingling amongst themselves. The shot becomes fixated on a young woman who throws her cigarette by a palm tree and as she dives into the pool, the camera follows her underwater with the volume of the song increasing.

The scene beautifully captures the hollow nature of the ongoing interactions, and ultimately, embodies an industry in its prime without glorifying it. 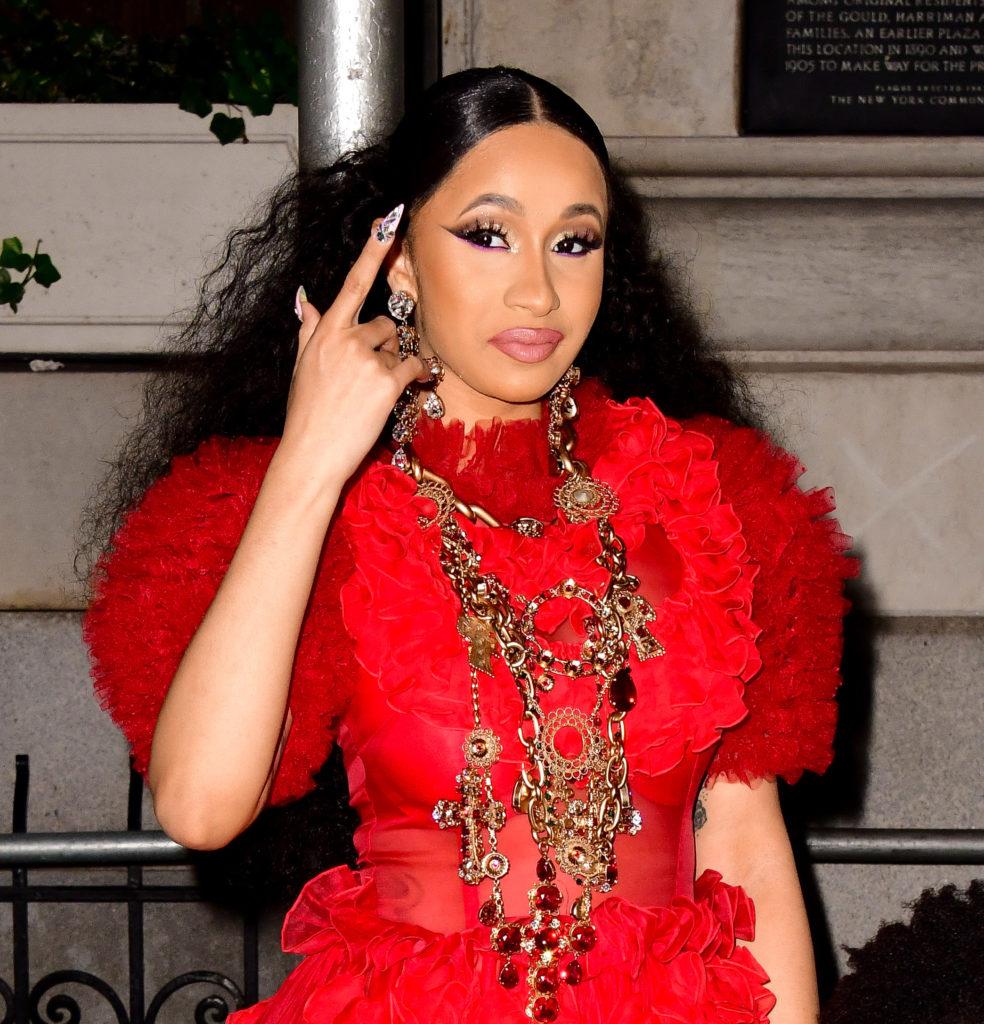 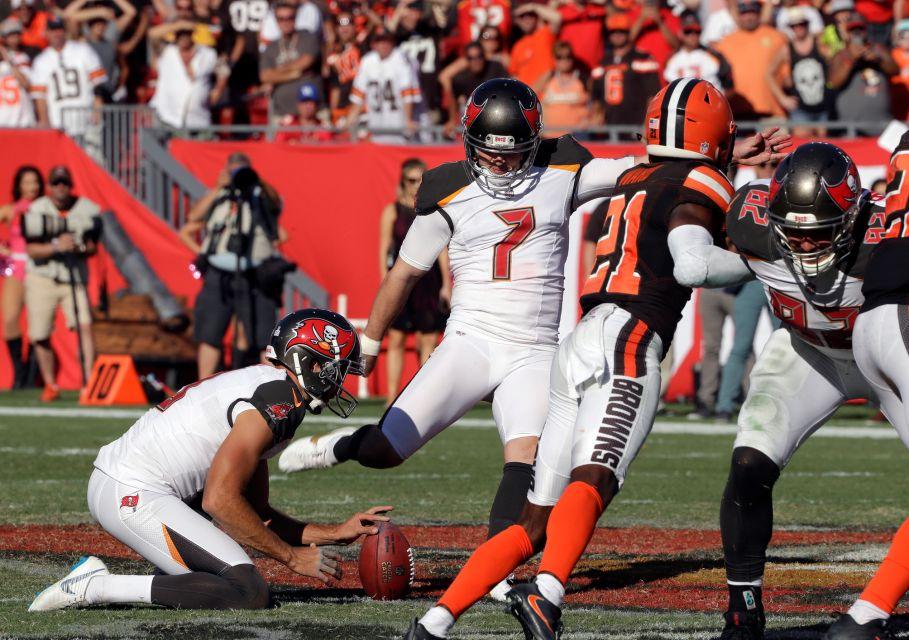