On March 15th within the main room of Kent’s Williamson House on a sprinkly Friday evening was the inaugural year of  Black Squirrel Radio’s Ladypalooza. Black Squirrel Radio brought in three local female acts and had them perform an intimate, small set for an audience of about thirty. But just because it was intimate and small doesn’t mean it wasn’t a celebration of great local music, that just happens to be made by women.

The first act of Ladyapalooza was Indre, a solo singer-songwriter from Akron. Her set included another two people to fill out the sound, one guy on two bongos and another on a cerulean Gretsch electric guitar. Indre’s set was minimal and unplugged sonically, but the music still reigned vibrantly. Her songs  “Serenity“and “In My Head”  had an Indigo Girls sound. Mainly from the clean and upbeat acoustic guitar layered with the electric playing melody in the back. The factor about her that stuck out the most to me, was her voice. Believe me, when I say this, this girl can wail. It was showcased in every one of the songs in her set, and it was always the distinct factor that loomed the most during her sets, especially during “I’d Rather” and “Okay”. She also did an extraordinary cover of Maroon Five’s “This Love”. Her rendition gave a romantic, tender mood with a more intimate vibe.  This is in stark contrast to Adam Levine’s limp, gross, and John Mayer-ish faux-sentimentality in the original version. 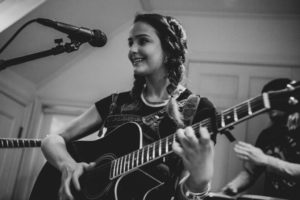 Indre ’s music would fit within a modern Lilith Fair setting, both with her honest but affectionate songwriting and androgynous and authoritative voice. The unplugged factor isn’t as present in her new album, Serenity, but it still has the same feeling as her live performance.

After many cherry starbursts, a restroom break and some doodles of eyeballs next to my notes (as one does), Youngstown’s Super Babes duo were the next act to perform. The Super Babes were certainly the loudest of all the performers that night, but that also might be because they had a large drum set in a small room in a house. With Ann Rock on drums and Bridget Reckless on guitar and vocals, they have an abrasive sensibility, very much in the spirit of Sleater-Kinney. At the same time, however, they had a melodic but attitude driven sound which was present in all of their songs. Each of their songs came from a place of darkness, broken relationships, and personal experiences with sexism.  Despite the pain that can occur from these situations, they somehow managed to take these and make them into wistful, hopeful sounding tunes. 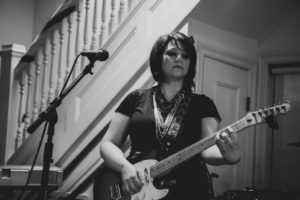 Bridget Reckless from The Super Babes

Even in their interpretation of Beyonce’s “Halo”, they take the song of grown-up romance and change it into a longing, schoolgirl-ish daydream of romantic love. But don’t let that fool you into thinking these ladies can’t kick some serious musical ass, cause they most certainly can. With songs like “Eat Shit, Derek” and “Lies and Lullabies”, The Super Babes show their ability for thunderous, propulsive drums with a layer of sweet vocals and hushed but melodic guitars.

The third and final act of the night was Shelby Olive, armed only with a piano, a ukelele, and her incredibly receptive songwriting. A seasoned musician from her days in the duo Recipe of Life, she’s decided to go solo with her album Make Sound, and she’s already found a distinct voice for herself. Her sound immediately reminded me of  English singer-songwriter Dodie Clark, mainly because of her balance between somber piano ballads and buoyant ukelele numbers. Shelby’s songwriting also has a confessional character, whether it’s cheery or sober. “Hanging by a Thread”  inspired by the Broadway musical “Waitress”  is her tenderest piano song, discussing the issues of wanderlust and domestic violence within the musical. This song had her most sensitive emotional performance, causing the audience in the room to go completely hushed.  She quickly brought the crowd back up with the sugary love song “Tell Me That I’m Crazy”, about obsessing about a new romantic partner. Shelby Olive and Indre have a similar vibe, but Shelby has more of a sweet and earnest aura while Indre has more of a soulful and fiery tone. 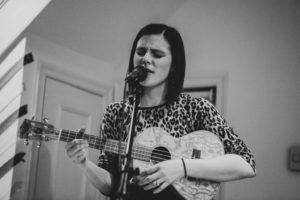 The line-up of the first Ladypalooza was a good mix of unique artists, never having a monotonous moment, even when there was no music being played. It was also a fun gathering of interesting students, parents, and other people floating around, hanging out and absorbing the friendly atmosphere. Make sure you check out all of these ladies on social media and check out their music!

All photos by Alicia Falorio 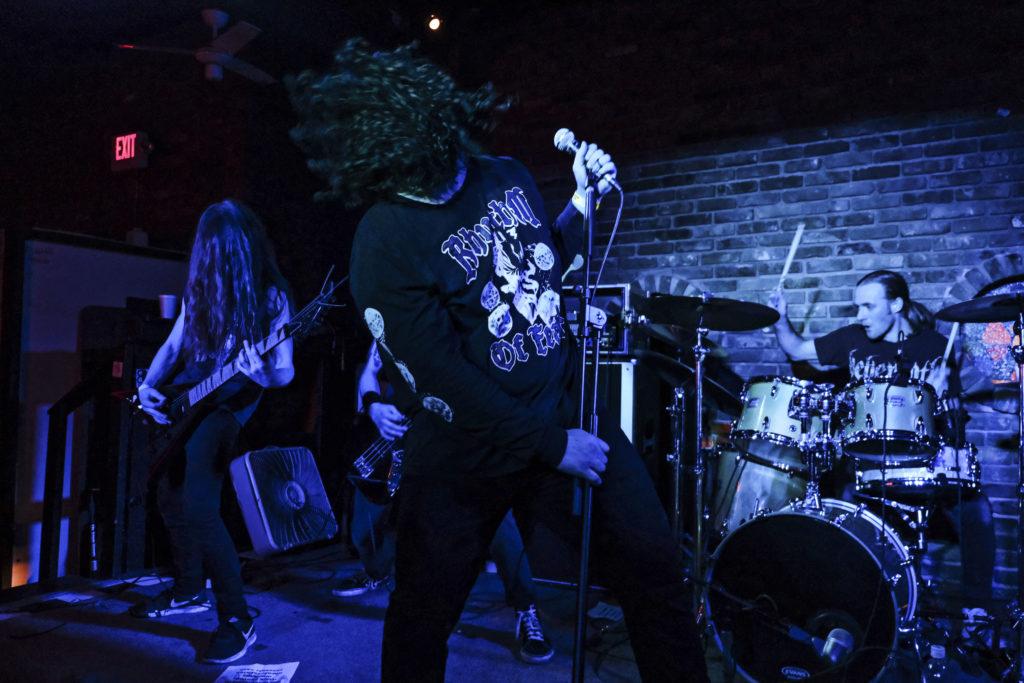 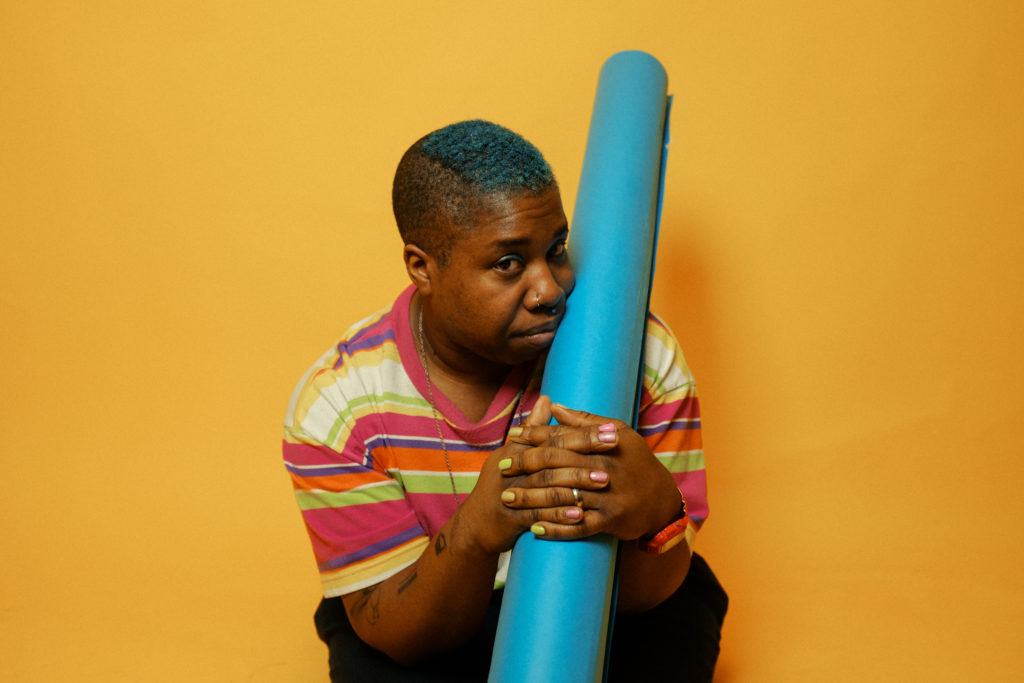