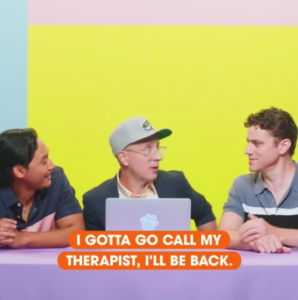 I also had to call my therapist it’s okay steve

Hey there Nickelodeon, it’s Jenn. Do you remember me? I wrote this article about Josh from Blue’s Clues back in 2019. I’m back again with just a simple request to pay for the countless hours of therapy required after watching that video of Steve saying he’s proud of me and still glad we’re friends.

Blue’s Clues is celebrating 25 years around the sun and to celebrate this momentous occasion, all three hosts got together to make a bunch of videos, which is great, I am living for the content but I am one more Blue’s Clues video away from needing to be sedated.

I, like many other zillennials, were in full blown hysterics after a video of Steve (played by Steve Burns) saying that he never forgot us and he was glad we were still friends. This went extremely viral and of course because I watched one video I had to watch more.

Nick Jr. did a lot of press with Steve, Joe (played by Donovan Patton) and Josh (played by Joshua de la Cruz) surrounding Blue’s 25th with games, reaction videos and a cute music video with old and new fans. They poked fun at each other with old and new jokes, pointed out what we already knew about Josh

and Steve Burns stole the show in these videos though, really encapsulating the current energy and vibes of the kids who grew up watching him. 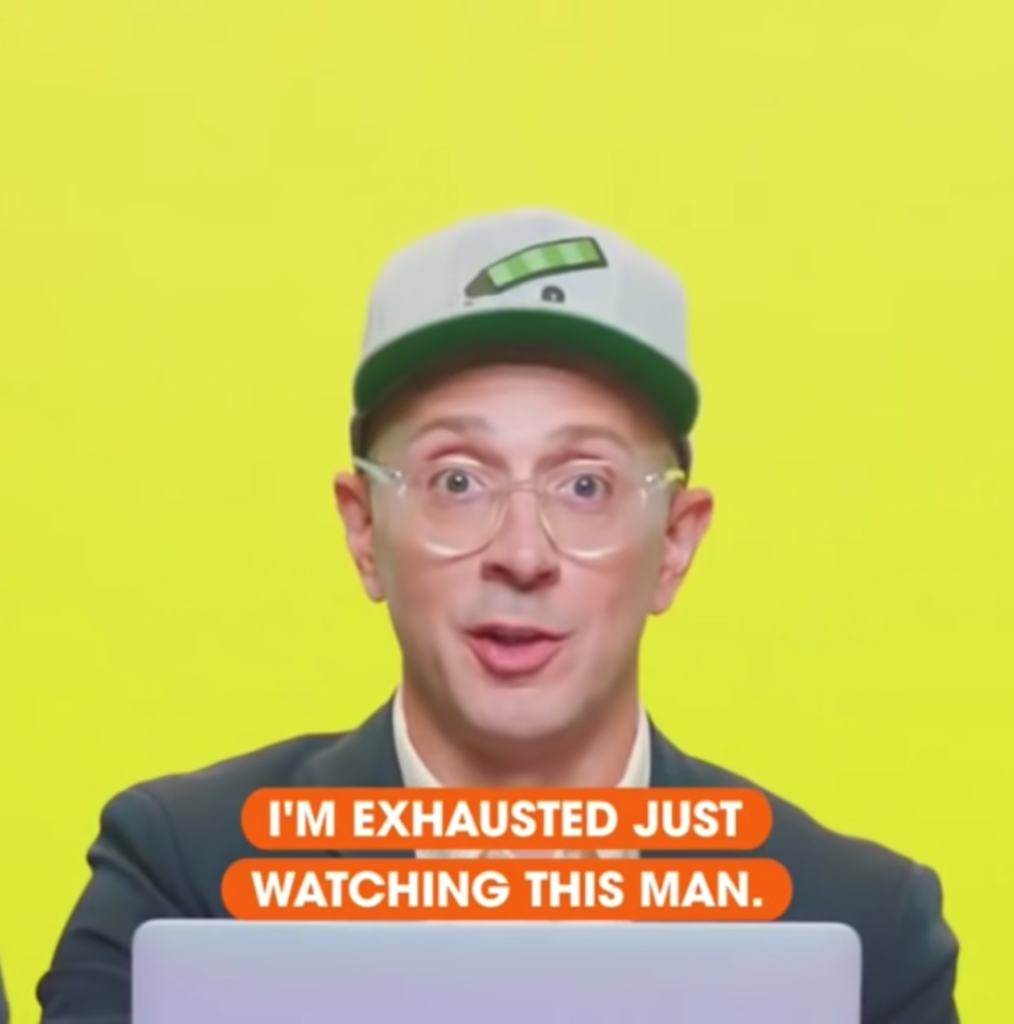 me too steve, me too

When I tell you I was one more good cry away from calling my mom while she was at work about this, please take me at my word that I was willing to get berated on the phone for being emotionally distraught over Blue’s Clues.

Somehow after all these years Blue’s Clues still creates the same magic of intimacy and personality as when I was a kid. Even though millions of people had seen the same video as me, it still felt like Steve was talking to only me, and truthfully it was probably something I needed to hear.

I’m glad that even after all of these years, and the hardships of whatever life throws at us, just for one harmonious moment we were able to collectively experience something heartwarming and pure in a time where it’s anything but. Blue’s Clues will always have a special place in my heart as I’m sure it does for many of you reading this. It was an experience that was so unique to each and every person who watched it and that’s something you can hold onto forever.

Happy Birthday Blue. Here’s to many more years around the sun and the countless hours of therapy I’ll need for the 50th. 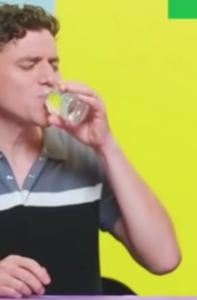 me when I see Joe

P.S. I’m happy to report that the claim from my last article still holds up. Donovan Patton did indeed age like a fine wine. Joe will always be my number one man no matter what I have previously claimed in other articles.