When student athletes attend university many require financial support through both scholarships and other forms of funding to stay afloat. Kent State’s Athletic Advancement department aims to do so through donations and philanthropy.

While colleges and universities across the country were left reeling with safety concerns and changes that came along with the COVID-19 pandemic, Kent State student athletes were sent home to continue their studies remotely.

Meanwhile, many university programs, such as the Athletic Advancement program, had to figure out how to run things as normal as possible under unprecedented circumstances.

Like many people transitioning to remote work last March, Maggie McKendry, assistant athletic director and director of philanthropy for athletic advancement, assumed it would be a short, two week period before they’d be back in the office and everything would go back to business as usual.

“As [the remote period] kept getting extended,” McKendry says, “it was really just trying to figure out, like, how do we transition everything that we do.”

The department of Athletic Advancement helps the university assist its student athletes, and runs largely on the support of donors and who offer financial aid through gifts, tickets and fundraising events held by the department, which saw an overwhelming decline early on in the pandemic.

The department raised $994,739 in 2020 through thousands of donations from the 2,097 members the it’s The Golden Flash Club, an organization filled with alumni and philanthropists. Though the 2021 report isn’t yet released, McKendry says the amount of funds raised and the number of members donating have both decreased.

”This is such an outwardly facing position and we see people all the time,” McKendry says. “People are always here and there supporting … and just seeing how that just got totally cut  for a year … and all the different ways that that ripples out and everything else that we do.”

Tyler Nicholson, Kent alumnus and former graduate assistant with Athletic Advancement, worked a lot with current and former athletes and donors in an in-person format, and he says that when things went virtual, it shifted the entire environment in the department.

“[Athletic] Advancement specifically, and even sports in general, those were two of the [hardest] hit fields just because you can’t have the gatherings and events that we would host because of the state regulations,” Nicholson says. “Our team meetings that we would have had to go virtual, and it just shifts the whole culture.”

The biggest challenge early on came with re-working their yearly scholarship auction, which is typically a lively, in-person event, and the department’s biggest annual event, to a new, foreign virtual platform.

Later in the year, as the university struggled with funding, the athletic departments across campus faced a budget cut of up to 20 percent. The Athletic Advancement program had its own share of fund relocation and layoffs, leading to a number of interns, graduate assistants and interns losing their positions.

By a wave of good luck or simply perfect timing, Nicholson was able to finish out his last semester of graduate school and maintain his position before his graduation in May of 2020. Though his job search fell right in the middle of the pandemic and offered its own set of obstacles, Nicholson found a new position in technology sales with AT&T and a par-time job coaching his high school basketball team to satisfy his love of sports.

[The pandemic] really tested me and I’m sure it tested a ton of other people,” he says.  without COVID  happening, I don’t know if I’d really be in the spot that I am right now, … but I definitely learned a lot about myself, and it ended up working out in the end for me at least.”

The Athletic Advancement program has partnered with other universities programs, including the Center for Philanthropy and Alumni Engagement, and manages a smaller team of interns, graduate assistants and a communications specialist. McKendry herself works multiple rolls in the department to help keep things running smoothly.

The new team has managed to lead several events virtually in the last year, including a donor Happy hour on Facebook Live and personalized Facetime calls for donors that purchased cardboard cutouts at team sports events.

“I would FaceTime donors during games and sit ‘with’ them at … show them their view,” McKendry says. “So just little one on one touches helped a lot with our highest level people and … really anything we could do to just get in front of people, even virtually, we just kept trying to push just so that people didn’t feel like they were out of the loop.”

As the spring semester winds down and the university plans for reopening measures in the fall, the Athletic Advancement program plans to run at a smaller capacity. McKendry says though the conditions were unfavorable, the pandemic revealed how helpful university members could be in a time of need.

“More than anything shown that there are people at this university who want to help and like who don’t want to just leave people out on an island trying to figure out everything by themselves,” she says. “It’s just been nice to see how the Kent State  community has really rallied around like all the different areas that need extra support and have found ways to help them.” 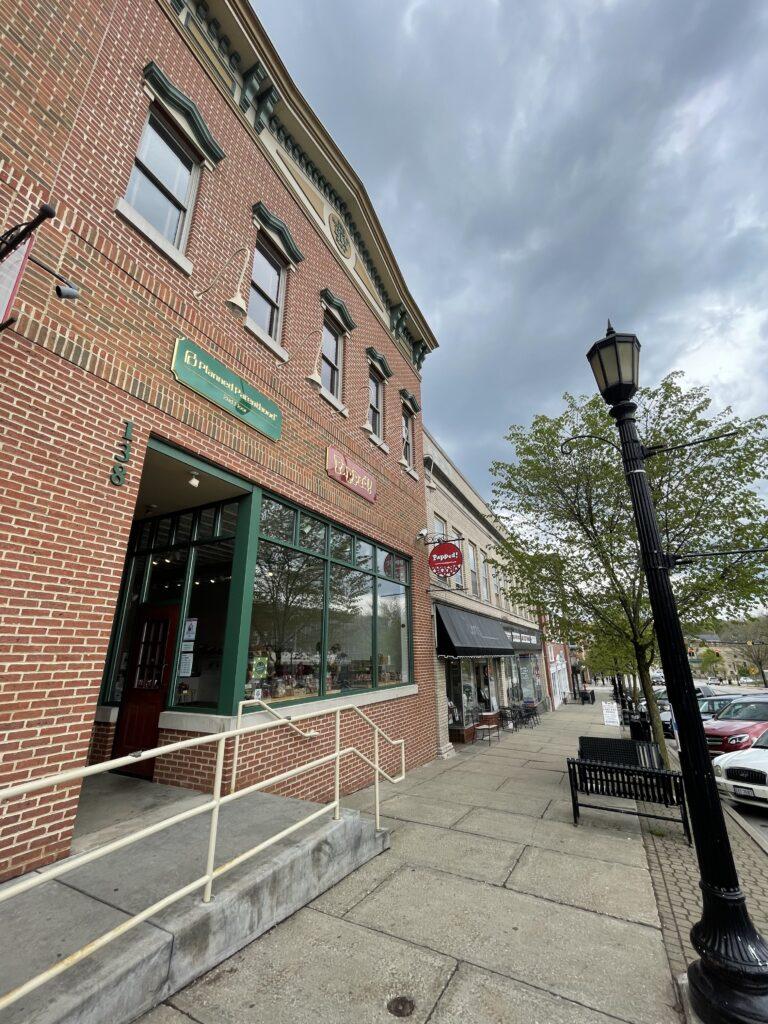 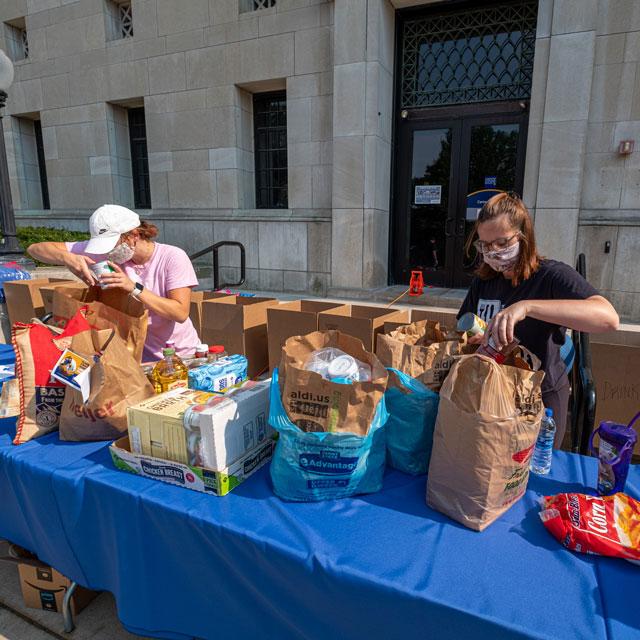