Straight from “the Windy City,” Chicago rock quartet the Dead Licks is here to offer rock and alternative fans a fresh spin on a classic sound. 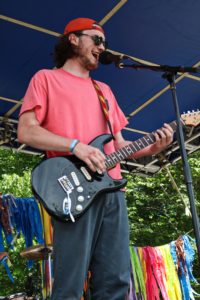 In 2018, the group released their debut album Stay Away from the Aliens. Full of catchy riffs and guitar licks, the LP is reminiscent of rock bands like the Strokes and dating back to the Rolling Stones. Most recently, the Dead Licks shared their 2019 single, “What Happened,” a melancholy tune that offers listeners a chance to contemplate this inevitable and existential question. 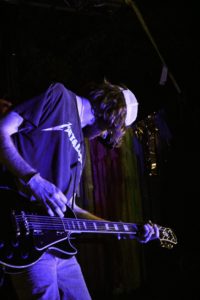 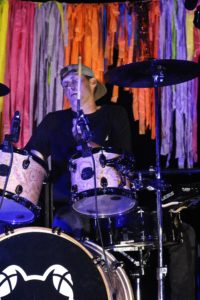 The band hit the stage on Saturday, June 8 surrounded by fans new and old. One thing observers may learn about the Dead Licks is that they bring their own mascot on stage when they play.

“We needed a logo, we always wanted a logo,” the band said. This little guy is not just a cute and memorable logo; he has a double meaning. “It’s a testament to playing [guitar] licks that we grew up with. We miss the old style of doing things,” Inzinga noted. The frog also ties back to the University of Dayton where the guys met and started performing.

Looking ahead, Dead Licks fans have a lot to look forward to. “We have a song that’s been recorded that we’re sitting on right now that we’re still messing around with, and we’re recording one more,” said Gallagher.

The guys hope to release more singles soon, and perhaps we can expect a full album following those releases.

The Dead Licks played an incredible day show at LaureLive and even had the privilege of playing the last set of the night. Their heavy-hitting classic rock vibes made several festival guests stop in their tracks and stick around for more songs. 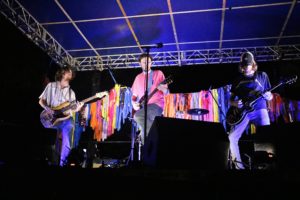 You can catch the band at their next show in Chicago at Reggie’s Rock Club on July 13 with the Deadbolts. Tickets are available here.

Stay up to date with the Dead Licks on social media, too. You won’t regret it! 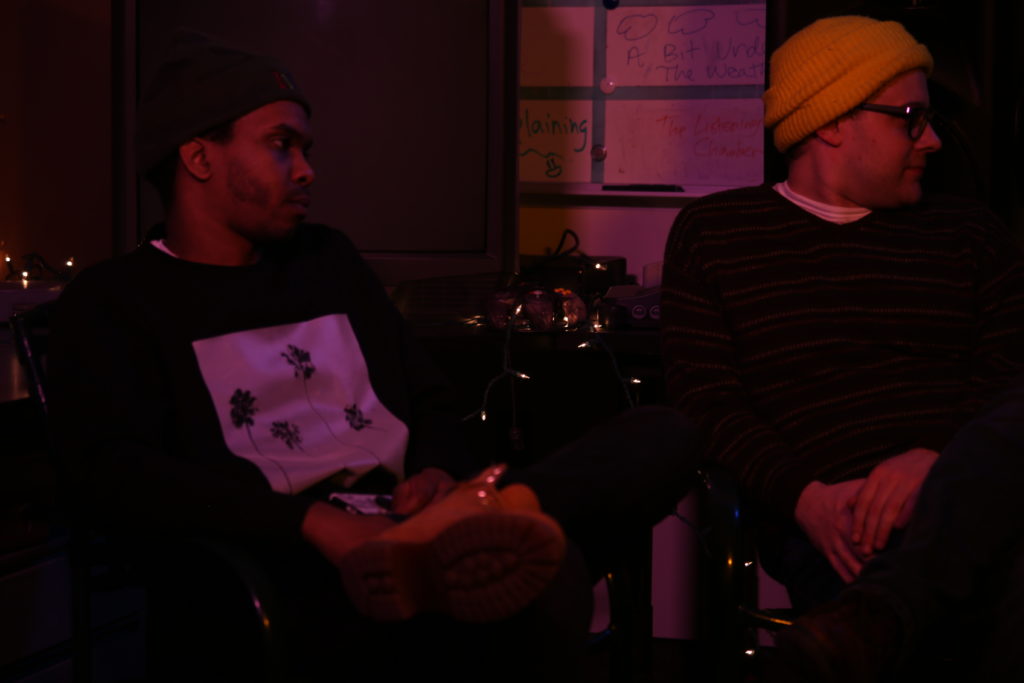