The holiday season is a time for looking back, both on the twelve months that preceded it and on all the memories created over the years. It’s also the season for being bombarded with an endless supply of holiday music, movies and television specials. As the snow piles up outside, gathering around the TV is as cherished a memory as opening presents on Christmas morning. In the spirit of the season, the Black Squirrel Radio staff reflects on some of their favorite holiday specials growing up.

Nothing says magic like Disney. I actually don’t know why Coca-Cola pretty much owns Christmas when it so clearly should go to Belle, Jasmine, Cinderella,Snow White, and Ariel. You get more bang for your for buck, because the princesses give you adorable cartoons such as The Cookie Carnival, a candy-coated version of Cinderella. Ralph Breaks the Internet gave us a scene with the princesses’ (all of them) take on how they are perceived in this day and age from the mouths of the women themselves (albeit in 3D computer animation). So I would love to see Pocahontas, Mulan, Tiana, and Moana and any I might have missed get tagged in for a 2D remake of this holiday special that looks at multicultural holiday traditions. God, how I miss 2D animation.

There is one clear choice for my all time favorite holiday special, it’s the 1970s classic Santa Claus is Comin’ to Town. Like many, Rankin/Bass productions are responsible for most of my favorite Christmas watching, but unlike most my favorites were never the ones everyone talks about. You can keep your Frosty, Heatmiser, and Rudolph and give me the story of Kris Kringle told via old Hollywood legends, catchy songs, and ridiculously 60s/70s visuals. It’s no wonder this was the stop-motion holiday film that spoke to me. We not only have one of my all time favorites, Fred Astaire, as our narrator but we also have none other than Mickey Rooney as Santa himself. Plus our bad guy has one of the best character names of all time: Burgermeister Meisterburger. This movie made such an impact on me that I would question Santa in my letters as a kid asking him trivia from this special. Not only was this a childhood favorite, but it’s also a lifelong favorite I look forward to watching every year during Christmastime.

One thing that comes to mind when I hear the word Christmas or holiday meals is this movie and the house it was filmed in around Cleveland. Every Christmas, my grandma has this movie on the tv because it’s a marathon of it on the special day. I tell you, it never gets old! It still brings the family together and to this day, and I know every famous line from that movie.

National Lampoon’s Christmas Vacation is, to me, a timeless representation of the most important aspect of Christmas: gathering the members of your dysfunctional family together to celebrate Christmas. I always would watch this movie with my mom around Christmastime and we have a lot of memories of watching the film and laughing together. My favorite scene is when Clark doesn’t receive his anticipated Christmas bonus so cousin Eddie kidnaps Clark’s boss.

There’s something indescribable about the magic at play in It’s a Wonderful Life. Frank Capra brilliantly captures the struggle of the common man against a world that often seems callous and uncaring, and no one has ever come close to being as likeable as Jimmy Stewart; seen here at his most charmingly affable best. It doesn’t even become a Christmas movie until over an hour in, but the painfully humanistic story of George Bailey and all the lives he touches is so universally accessible and engaging that it doesn’t matter. It’s a Wonderful Life is the perfect Christmas movie because it captures a world too fractured and too perfect to exist. It also has the dubious distinction of being the only movie that is guaranteed to make me cry every single time as it builds to its heartwarming conclusion — “no man is a failure who has friends.” 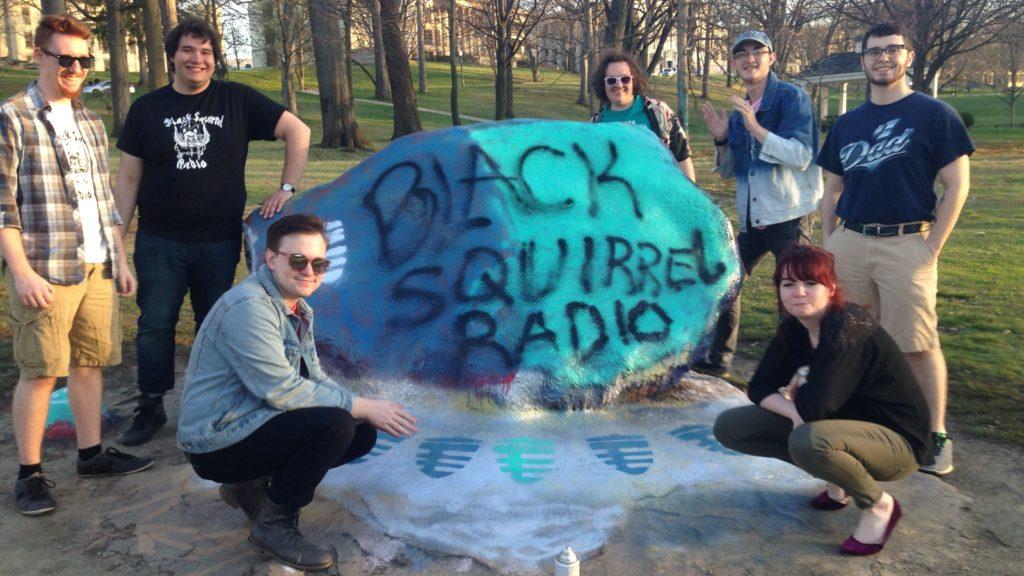 BSR Show of the Week: For the Record… 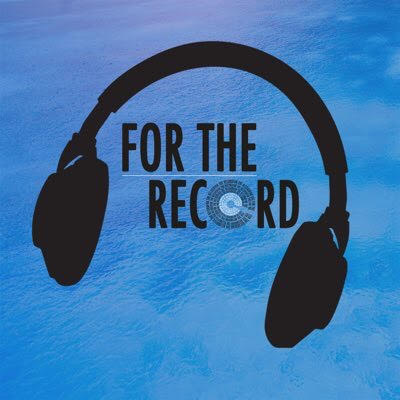