The radio, a gear in the machine of media, is used as a platform to intertwine with the minds of listeners. Now, imagine if that platform was used to express bleak realities? Let’s say that platform was used to express the brashness of gang life, the existential frustration of a young black man and the death brought about during the summer season; what do we have? Well, what we have is an intense piece of work in FM!, created by a guy who doesn’t tolerate bullshit. His name is Vince Staples.

The California rapper wasted no time with his third studio album, quite literally as the record barely elapses 22 minutes. Staples shows off that classic crudeness that is apart of his lyricism and style (akin to west coast rap), as the cohesiveness of the radio-style presentation ties his vivid imagery together. That radio concept is a big deal.

The opening track, “Feels Like Summer”, begins with an introduction from nationally syndicated radio host Big Boy. Big Boy comments on the leisures attached to summer, a season that offers a chance to sit back and laugh.  However, North Long Beach has a different kind of summer.

“We gon’ party ’til the sun or the guns come out,” says Staples following the illusionary talk of summer fondness. To hear that violence is as constant as the sun rising is bone-chilling. Later in the song, Staples states that although he has established a successful career, his past life haunts him. “Still struggle with the past, I’m strapped,” Staples makes the case that his success cannot override what has been harnessed inside of him.

“Relay” is a snapshot regarding the life of crime, ranging from a situation in which Staples is pulled over with a gun in his car to the abrupt change of fortunes for someone embedded in that lifestyle.

“Don’t Get Chipped” takes the listener into the mind of a young Staples, as his youth embraces violence and has deep admiration for gang comradery. Instead of looking at his life from the outside, the listener is taken into his personal world and the life philosophy that he lived by during that period.

This narration continues throughout the entire project, which turns the album into a sullen homage. Every song transitions smoothly, effortlessly convincing you to let the record run its course.

Along the way, a skit and two interludes are thrown into the mix. They are all brief, embodying the fast-paced nature of radio. The skit adds goofy light-heartedness, while “New earlsweatshirt” is not only a sign of gratitude from Staples, but it also creates anticipation. After all, it isn’t a coincidence that Earl Sweatshirt released a new song on Friday titled “Nowhere2go”.

In regard to the Tyga interlude, you should skip it.

The instrumentals of producer Kenny Beats are heavy and infested with snares, serving as the backdrop for Staples’ rhythmic storytelling. The Kehlani feature on the album’s closer, “Tweaking”, is a pleasant finishing touch.

The concept begs for an extension, but evidently, Staples felt otherwise. This shouldn’t be a surprise. FM! is short and genuine. It is uncensored and truthful. It is energetic and jaw-dropping. It is gritty and blunt. The perfect radio station. The perfect channel for the humorous rapper to reflect on the human condition that he lived, observed and gained inspiration from. 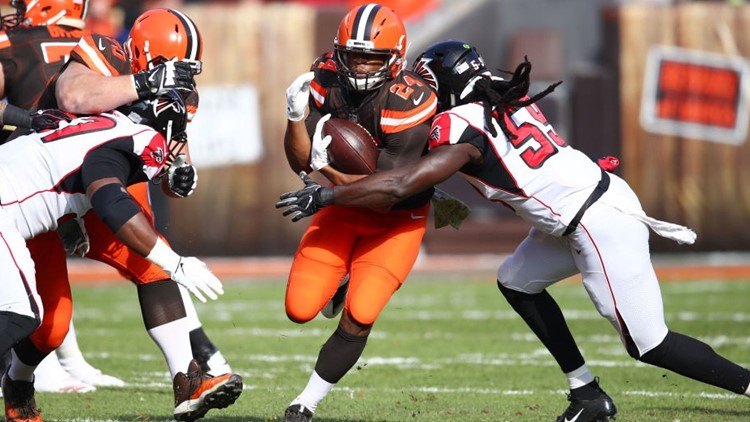 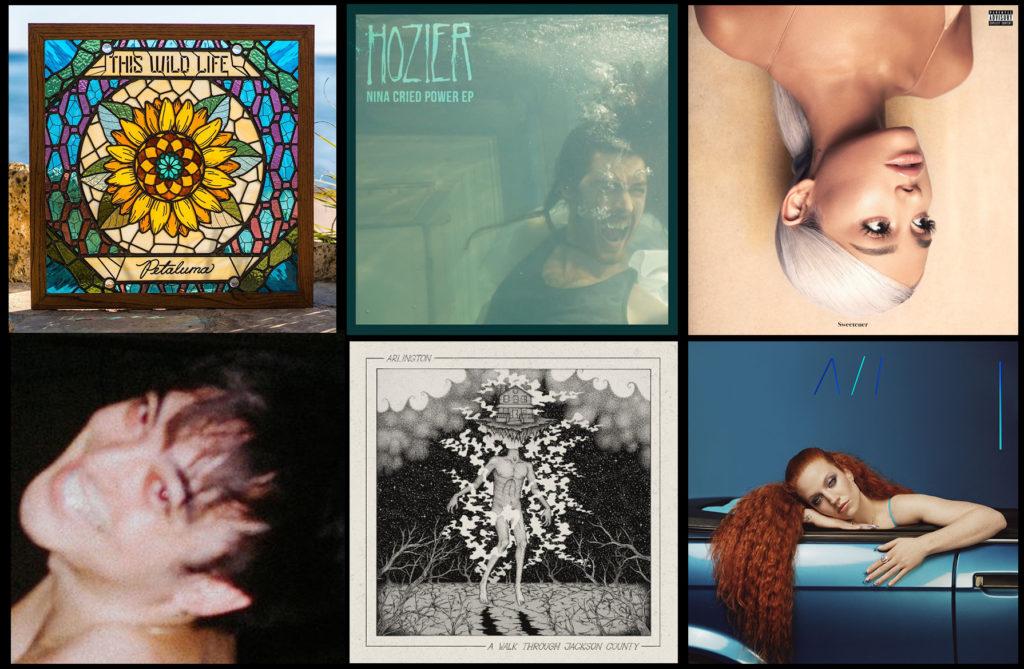