The headline says it all, as the Browns dominated the Falcons on Sunday by a final score of 28-16, giving interim head coach Gregg Williams his first win as an NFL head coach since 2003.

The Browns offense looked like a machine yesterday under new offensive coordinator Freddie Kitchens. Baker Mayfield did not have an incomplete in the first half, firing the pigskin all over the field, including an impressive touchdown throw to Rashard Higgins 28 yards out on the dead run, and a 13-yard pass to fellow rookie running back Nick Chubb out of the backfield. Mayfield finished 17-20 with three passing touchdowns, and if he can keep this up going forward, the Browns could have something going in the second half of the season.

The Browns running game was dominant Sunday after struggling for most of the season. In the third quarter, Nick Chubb practically ended the game with a 92 yard run for a score, the longest running play in the history of the Browns. Chubb finished with 176 yards on 20 carries, running ferociously over tacklers who would come his way. I was critical when the Browns drafted Chubb. I did not think he was the real deal, but I was wrong up to this point. Chubb looked like a stud in the game Sunday.

The Browns defense played decent Sunday after struggling over the last month, the Browns playing perfect bend but don’t break defense against the Falcons. They allowed yardage through the air, quarterback Matt Ryan throwing for 330 yards, but they kept Atlanta from getting into the end zone when it counted. The Browns only had two sacks, but they made Matt Ryan feel them all day long, forcing him to step up and make an off-target pass because of the rush. The rush is the whole key to the Browns pass defense. The reason they struggle in stopping the pass is that they have not had a pass rush in a while. When they get pressure with four, and they do not have to blitz, they can play pass defense really well like they did Sunday.

Next week, the Browns are on their bye week before traveling down south to Cincinnati for a division game with the Bengals. 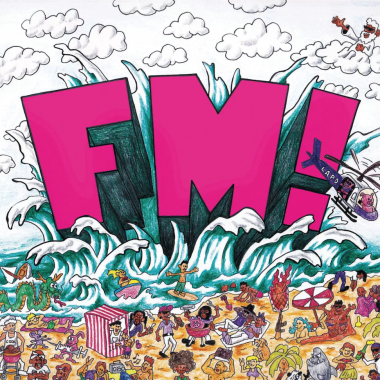