Don’t let the rating fool you. Lil Pump is a beast.

The Florida based rapper has been soaking up the limelight since his big breakout in 2017. His outlandish yet playful debut album solidified his foothold in the game. His inability to offer depth was compensated with a formula that churned out catchy songs.

His second record, Harverd Dropout, sounded more refined than its predecessor but fell severely short of living up to its hype. In all honesty, the instrumental backbone of the record is the only thing that can be viewed positively. The production is handled by various producers with CBMix being responsible for most of the sounds.

That’s where the good faith ends, my friends. You’re better off checking out Offset’s new record.

Credit can be given to Lil Pump for landing huge features. Harverd Dropout includes artists such as Offset, Smokepurpp, 2 Chainz and Lil Wayne. Of course, Kanye West is included in the crowd as his horrendous feature can be heard on the single “I Love It”. What a torturous tune.

Other singles include “Esskeitt”, “Drug Addicts, and “Multi-Millionaires”. As each single was released, my skepticism was strengthened. I knew that this record would be coming right off of the assembly line.

Pump showcases his poetic prowess with lines like “White rice/Fortnite/pew, pew, pew, pew/red light” on “Off White” and “Spent 2k last week on a white tee /Everybody wanna be like me/Dropped 10k on my Gucci bed sheets” on “Be Like Me”.

While “Drop Out” and “Butterfly Doors” may offer extensive writing, it finds itself committing the classic crime of being too flashy for its own good. It should be expected that the thoughts coming to life on paper would be overly self-centered and materialistic. It is Pump’s tendency. I have this, you don’t. I do this, you don’t. All of it is aimless.

The hooks fail to give the album a facelift this time around too. “Nu Uh” almost rivals “I Love It” for having the most unbearable chorus.

Instead of being obnoxious with lyrical refrains that’ll stick with you, he’s just obnoxious. His attempts to be wittier were a complete failure, costing him in the long run.

Harvered Dropout debuted at number seven on the Billboard 200, making him two for two with albums charting in the top ten. Coupled with his persona and antics, his marketing is second to none. 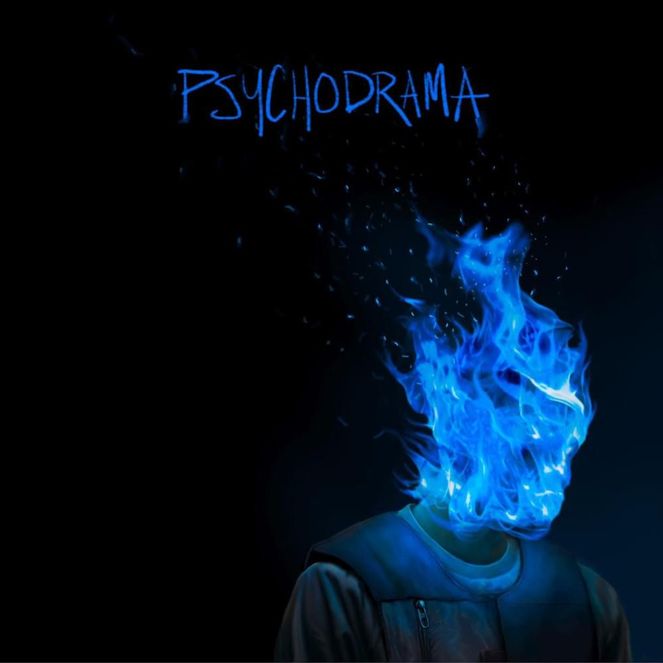 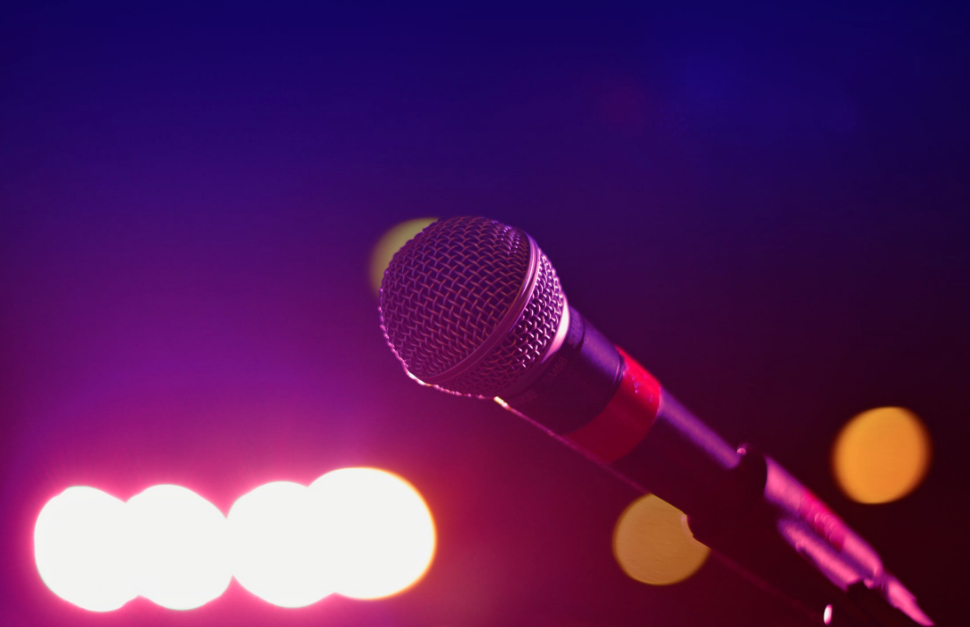