Title: Anthem of the Peaceful Army

This upcoming band brings it back to the “old days” and has shown their unique style through their newest album called Anthem of the Peaceful Army. Greta Van Fleet has a tasteful use of rock and blues, and many say they are the reincarnation of Led Zeppelin. Even though this comparison is out there, they do not fail to grab the attention of their fans and continually disagree to the rumors of them being “rip-offs.”

Some enjoy the resurrection of old classic rock, others find it troubling to follow along and enjoy when it doesn’t carry an original feel to it. I wouldn’t say I am amazed by their latest release, but the sound of a guitar never gets old. Van Fleet’s songs “Age of Man” and “Watching Over” bring a soulful sound and a uniqueness.

Greta Van Fleet’s song, “Anthem” gives a sense of calmness to the rest of their album. Starting on acoustic guitar, then developing a notable beat that is very different from the rest. It seems to be that Zeppelin is a huge influence, but as they create more music, they crawl away from that stereotype and bring a blues feel to their sound.

Greta Van Fleet’s catchiest song is “When the Curtain Falls“.  With consistent, strong vocals, the band brings a calm vibe as well as with their other song, “The New Day”.

Personally, I am not blow away by the latest release, but I have to give credit for their hard work and becoming a sensation to older teens as well as adults. Maybe something that draws millenials to this band is that they are “new” and young in a sense. Keep in mind, this style had to be influenced by past artists which isn’t very new sounding. Overall, Anthem of the Peaceful Army sounds smooth and flows very well, but it is a sound I’ve heard many times before which does not bring much excitement. There is not a doubt in my mind that they will continue to be talked about and known for their uprise as well as being such a young group of people. 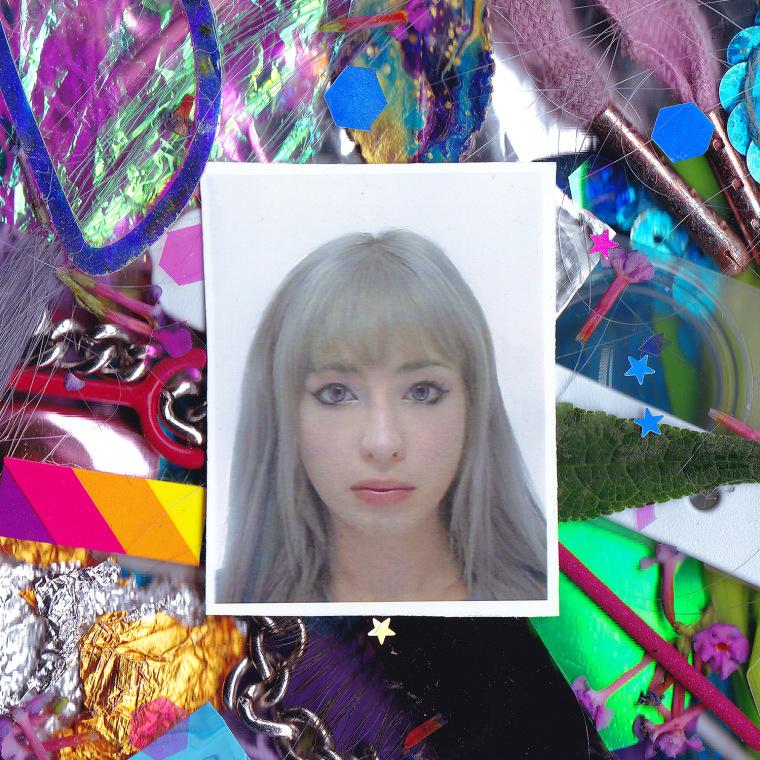