Written by Audrey Pierson on September 30, 2021

As many music-lovers know, the Spotify music platform offers its users approximately 70 million tracks to sift through to curate the perfect playlists and build the soundtracks to go about their day. With so many songs available to its roughly 26 million users in the United States alone, music aficionados are no longer constrained by playlists generated for the public from radio stations. But with so many options, what types of music are Kent State students listening to? 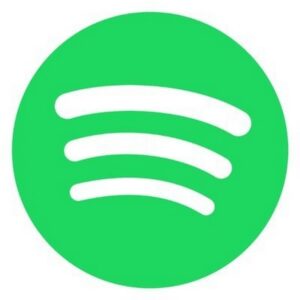 The website Every Noise at Once attempts to tell us this. According to the website’s own agenda, this platform is “an ongoing attempt at an algorithmically-generated, readability-adjusted scatter-plot of the musical genre-space” for many of the colleges not only in the United States, but in other countries across the world. Their algorithm reads statistics from Spotify, so Apple Music and other platforms are left out on this one, but we can assume their listening habits are similar to Spotify users. Just a few minutes of clicking around on the site gives users both expected and unexpected results: Brigham Young University has LDS youth music and anthem worship among its top genres while the University of Alabama boasts contemporary country and christian alternative rock as popular amongst the student users.

The listeners of Kent State consume similar genres to other colleges of the midwest with our top three genres as: indie rock, modern rock, and pop. However, there are a few key differences that set Kent State apart from the rest. Among the 60 top genres, there are 13 variations of indie music represented in Kent listeners including: indie poptimism, indie garage rock, and nashville indie. Additionally, there are approximately 9 delineations of emo and grunge, including: anthem emo, bubblegrunge, and 5th wave emo. Other popular genres cover rab, r&b, and contemporary country categories. The similarities and variations in these genres reflect the many types of students and residents of Kent as many listen to similar music while also finding their own favorite niches.

Also found on Every Noise at Once is a playlist of the top 100 songs for each college and university they analyze. You can listen to Kent State’s here. The top tracks include indie-folk song “Late Bloomer” by Phillip Vo, closely followed by country song “Me on You” by Teddy Robb. “Heat Above” by Greta Van Fleet also makes an appearance, along with songs from BROCKHAMPTON, Phoebe Bridgers, Hozier, Mac Miller, and Kanye West. Another important note is the appearance of songs from Big Time Rush, Nick Jonas, and the Jonas Brothers band. Perhaps Kent State listeners are channeling their inner child with these throwback tunes.

How does your music compare? Did you find any of your current songs on the playlist, or is your taste too underground for the rest of Kent? 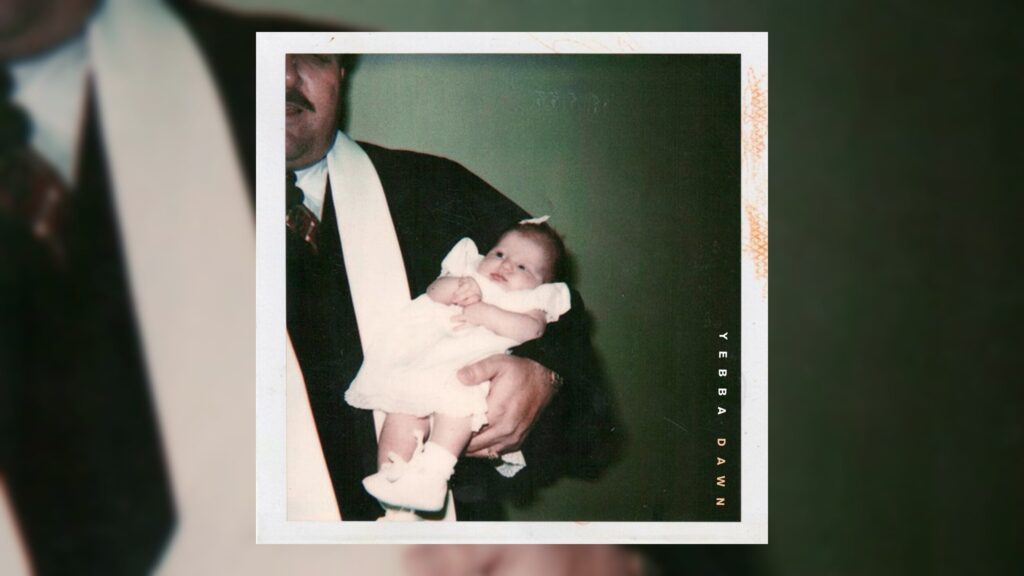 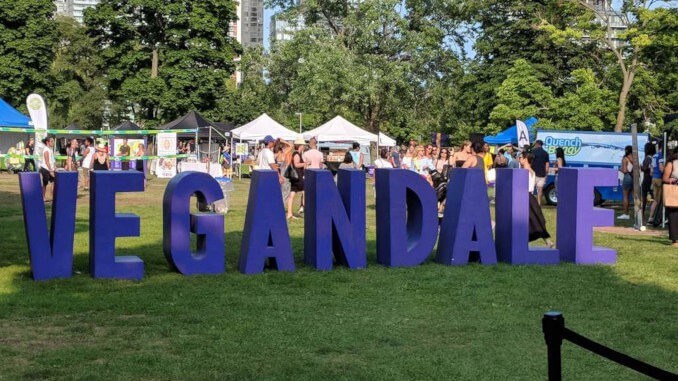