Covering a show alone for the first time is something most music journalists have already done very early in their careers. Me? I have never covered a show alone before and let me tell you The Regrettes was the perfect show to do so.

The night started out with local Cleveland band Forager, their drummer Alec Schumann, has the most insane facial hair I’ve ever seen. Up next was California natives Hot Flash Heat Wave. Their brand of surfer pop meets post-punk, was the perfect prime before the headliners of the night. 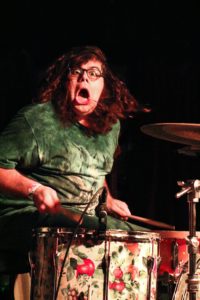 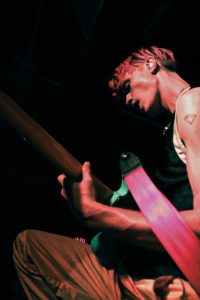 I didn’t know a single person at this show but it didn’t matter. Once the opening notes of California Friends started, no one stopped moving until the set was over. And I mean EVERYONE, including the third grader I moshed with.

The only way I can describe my full experience of The Regrettes’ set, is like being at a sleepover with your best friends. You’re a little hyped up on sugar (read as a lot of sugar) and you’re trying to party all night long.

I was dancing and jumping around with like 60 or so strangers, but none of that mattered.

Frontwoman Lydia Night kept the energy up for the whole show and even used their set as a healing space. During their song Seashore, which is off of their 2017 album Feel Your Feelings Fool!, Night encouraged the crowd to imagine someone that really grind their gears and then tell them to go screw themselves. 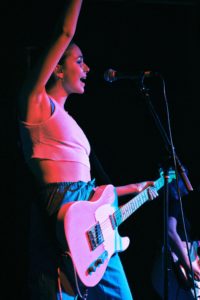 It was very therapeutic.

The band even introduced two new songs More than a Month and Coloring Book which is off their next album How Do You Love?

It’s hard to encapture a full experience in photos and one article. This show was a solid lineup that I wish I could see over and over again. If you have the chance to see The Regrettes on the rest of their tour, or just any opportunity to do so, see them live. Recordings just do not do their shows justice. 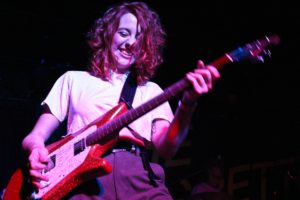 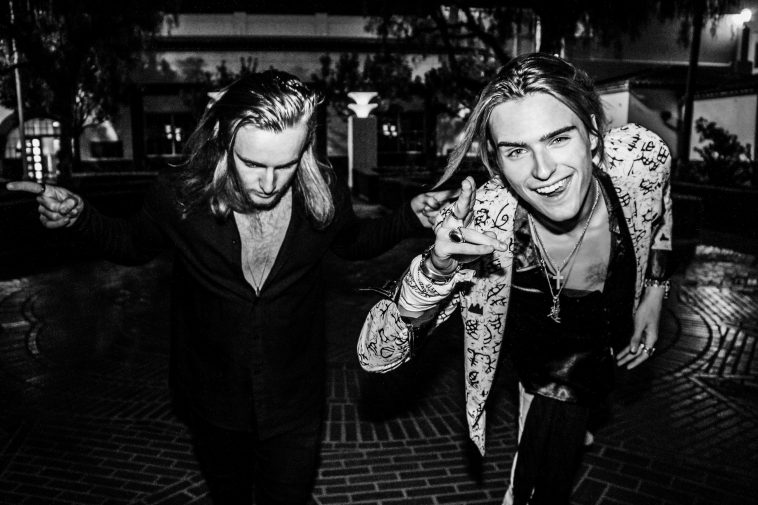 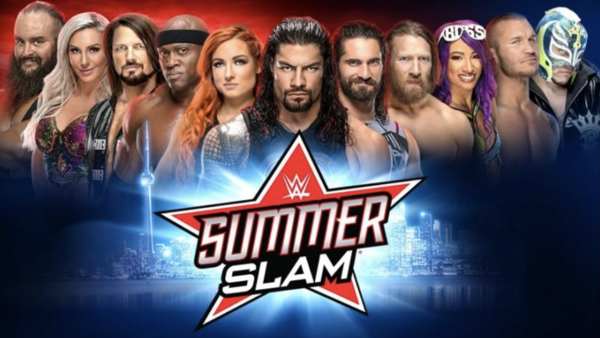