Very few duos come close to being as talented, friendly and funny as VOILÀ. Gus Ross of London and Luke Eisner of Wisconsin formed their exotic, L.A.-based pop band and have been releasing edgy and upbeat songs like “Hundredth Second Chance” and “Don’t” since 2018. Luke and Gus are just getting started in the music scene and are already making major waves. They’ve shared the stage with acts such as Walk The Moon and X Ambassadors, while also being featured on the likes of Ones To Watch and Billboard.

Black Squirrel Radio got the chance to chat with the multi-talented Luke and Gus and discuss their debut EP, dream tours and life beyond music. We promise you will be seeing these guys everywhere very soon! Check out the interview below.

1. You two come from very different places. How did you meet?

Luke: We met on the first day of school in college! No one wanted to sit next to Gus so I felt bad for him and decided to sit by the poor guy. Turned out good in the end! A good reminder to always be nice to the weird kid! (Also the kid who trusts his bandmate’s answers to interview questions.)

2. Describe your move to L.A. Did you experience any surprises or culture shock with the move?

Luke: I come from a really small town in Wisconsin so maybe I just don’t get it but everyone here seems to take a lot of pictures of their food before they eat it. How often does someone go back in their camera roll searching for the açaí bowl they ate last February?

Gus: I can’t bare American commentary on football (or soccer to you) it really puts me off watching games! Haha I can’t remember the last time I went to a pub to watch one. In England its commonplace!

Luke: New York has always been one of my favorite cities so I liked playing there. We also got the chance to leave the city and play upstate with The Fray which is one of my favorite bands. All the pine tree forests on the drive up there were really beautiful.

Gus: I’ve love all the shows we’ve played in Luke’s home state of Wisconsin – the greenery reminds me of the English countryside so that’s a bonus and it’s also nice to have a little rain every once in a while 😉

Luke: For me it’s Harry Potter audiobooks, airborne, and my hair dye.

Gus: For me it’s my ginger crystal tea, oregano oil and a specific vitamin and superfood combination that keeps me healthy! Oh don’t forget a supplement shaker! Have to try and squeeze and workout or two in!

5. Describe your dream show. Who would you tour with and at what venue?

Luke: It’s a no brainer: The Bikini Bottom Super Band at the Bubble Bowl.

6. For Luke- Congratulations on your upcoming Netflix film Tall Girl. How do you find time to balance acting, modeling, writing and music?

Luke: Thanks!! I think it’s easy because they are all very similar states of mind. Ever since I was little I wanted to be an author. Each career feels like a different way to be a storyteller. Whether it’s as a character, a lyricist, or a mannequin, I’m conveying a message.

7. Can you tell fans a little of what to expect on your forthcoming EP?

Luke: I grew up studying classical flamenco guitar so that influences the sound on this record. The stories come from our travels and each track on the record stands for a stamp on our “emotional passport” so to speak. We are excited about the features on the record as well!

Gus: Our sound is Exotic Pop. It really has taken us 4 years to find it but now we’re ever so excited to go on this journey that’s ahead of us. They’re anthems that make you think. Our sound is different to what’s out there now, but melodically I feel as though our records don’t get finished unless the melodies really stick with you. We want to have the honour of you humming them all year!

8. You just released your cover series- explain your process of taking a song and putting your own spin on them?

Good songs translate as good stories. Stories are never told the same way twice!  When the feel of the music changes so does the interpretation of the the lyrics I think and that’s always really exciting to play around with when deciding what direction to go in.

9.Where would you like to see VOILÀ in two years?

Luke: As long as we are still making music that feels honest to us, I’ll be just as happy in two years as I am now.

Gus: With Ed and F.O.B closing out the tour at Wembley! 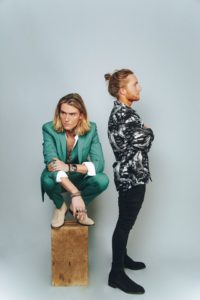 You can check out the duo’s single “Take A Number” on Aug. 16 straight from their forthcoming debut EP.

Stay up to date on all of Luke and Gus’s tour dates on their social media sites, too. You will be glad you did! 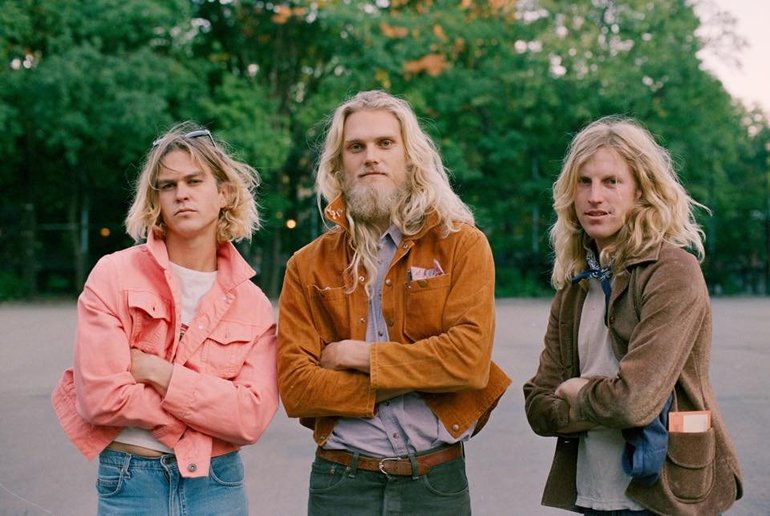 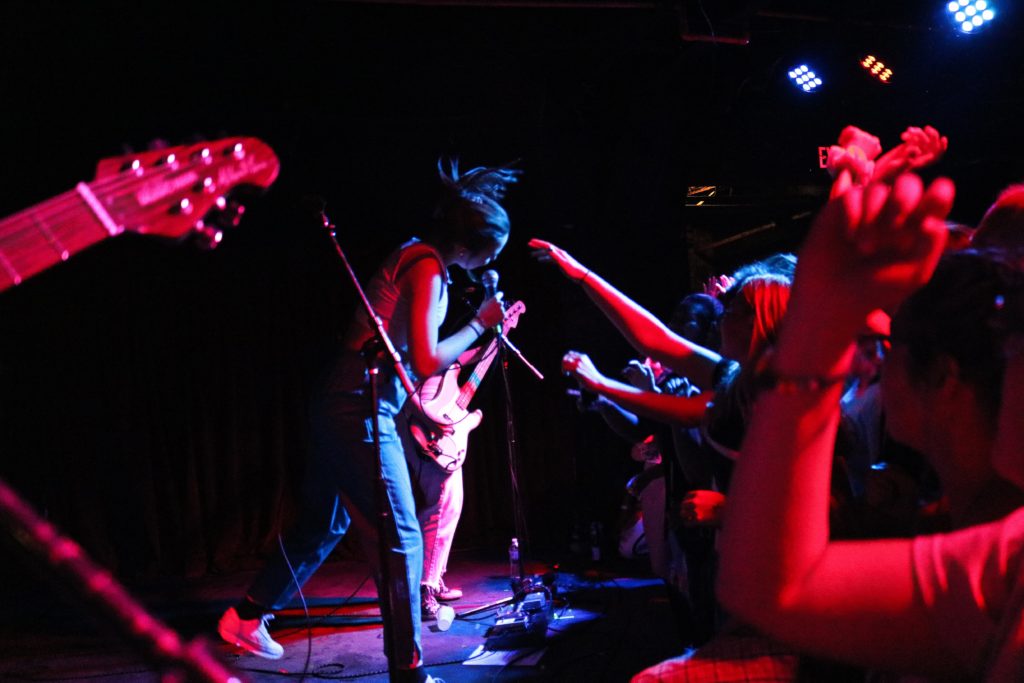