Louder Than Life will feature more than 50 music artists with performances on three separate stages with award winning bourbons, whiskey, spirits, craft beer and the best food Louisville has to offer.

A reunited Staind will be performing for the first time publicly in five years and it will mark Guns N’ Roses’ first performance of 2019.

“We wouldn’t be living up to the name Louder Than Life if we didn’t come back bigger and badder than ever, giving fans something they can’t see anywhere else,” said festival producer Danny Wimmer. “Staind has been one of the most requested bands on our socials, and it’s an honor to be bringing their music back for the fans at Louder Than Life.”

Wimmer continues, “Slipknot has always had some of the most loyal, rabid fans in rock, but now they are at that pivotal moment when they’ve crossed over into iconic status; Disturbed has had their best touring numbers to date this year; then to top it off with one of the biggest rock bands of all time in Guns N’ Roses… this year is our most massive lineup yet.”

Ticket prices are as follows:

Camping spaces for cars, tents and RVs start at $145 and include a 4 nights’ stay in the Louder Than Life campgrounds. Camping passes will also allow for re-entry privileges to and from the festival site all weekend long.

For more information on Louder Than Life, please visit: 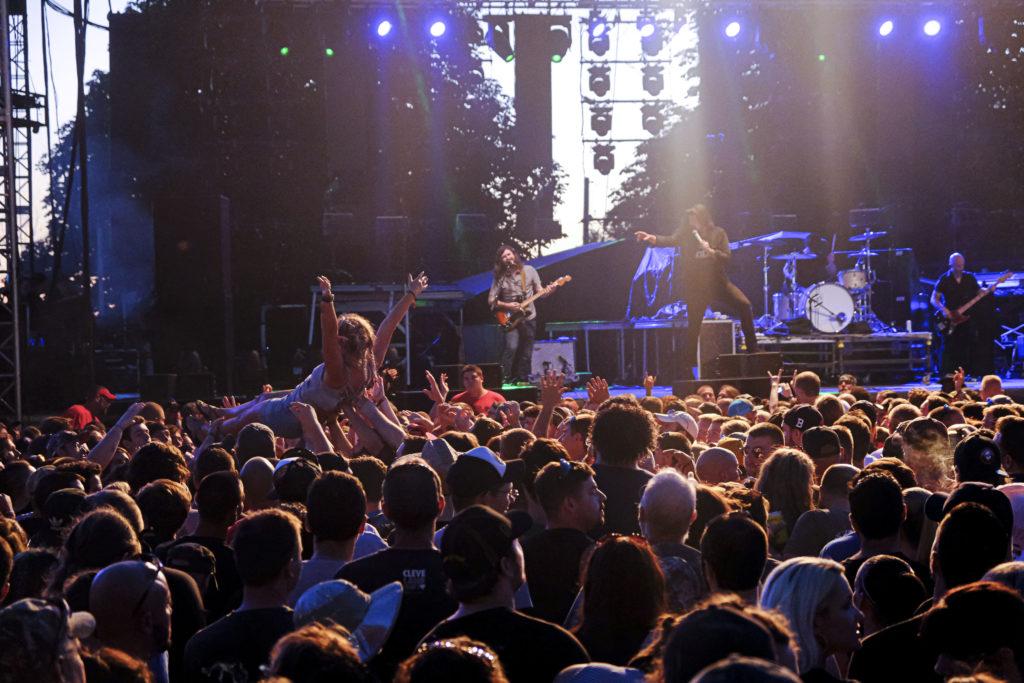 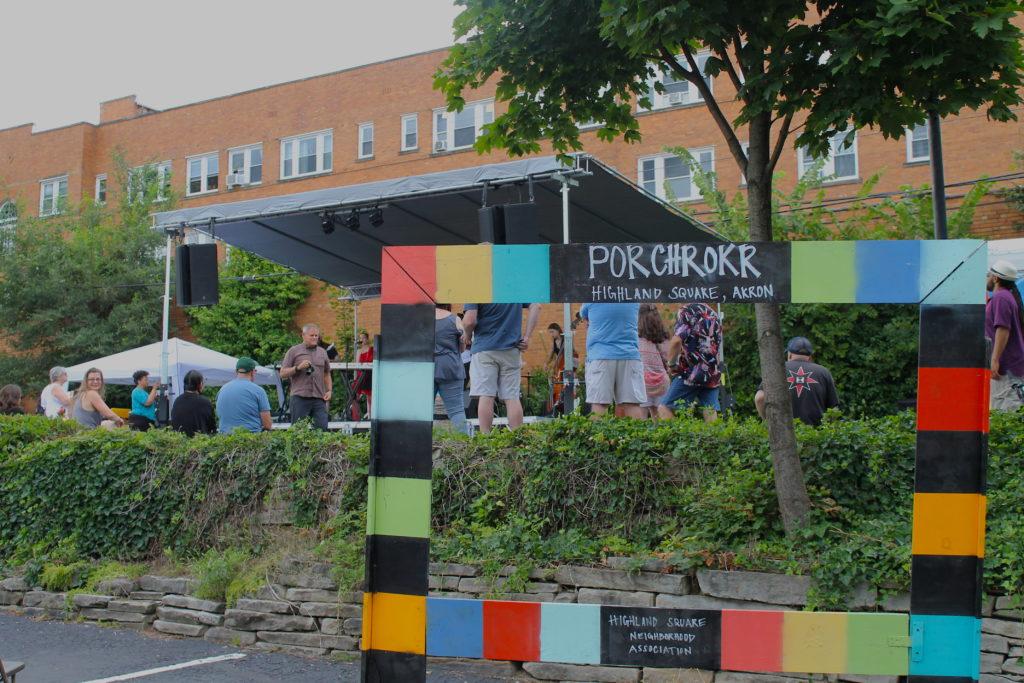