And so, the Highland Square Neighboorhood Association delivered yet another busy day for Akron.

Porchrokr 2019 was the eighth installment of the annual festival, which has come a long way since its modest beginnings. According to a report by the Akron Beacon Jorunal, the festival tallied over 15,000 attendees last year. That is a tenfold increase from the estimated 1,200-1,500 attendees recorded in year one.

This past Saturday, I got to experience this special event for the first time. The air was ripe with overwhelming humidity as attendees flooded the main streets and side streets nestled within Highland Square. Cops directed traffic, with some of them biking around the festival grounds. There were plenty of vendors and hydration stations were life savers.

The idea of people offering their houses, particularly their front porches, for bands to use is awesome. It certainly dismisses the worry of a noise complaint. There were a few actual stages set up in the area, but front porches harbored most of the acts throughout the day (it is in the title after all). Because of this, music had you completely surrounded. Even if you were on your way to see a band play, you’d find yourself stopping numerous times to watch other ongoing acts. There was this jittery attitude that reigned over the grounds and made everyone feel lively. You could see it on people’s faces and hear it in their voices.

There was an area dedicated to visual art, with works being offered for sale. It added another artistic element to the day and emphasized the collective effort behind the event. 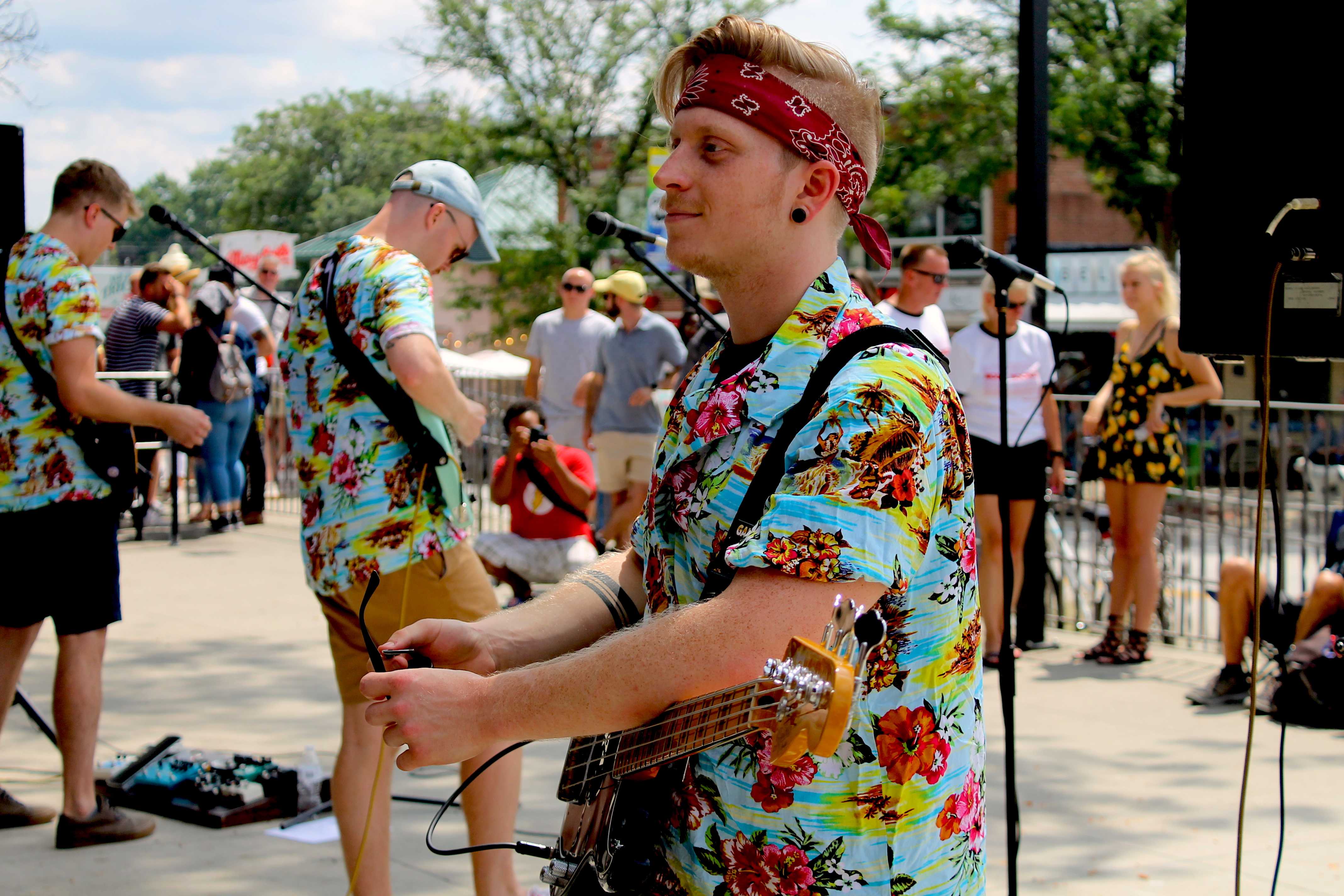 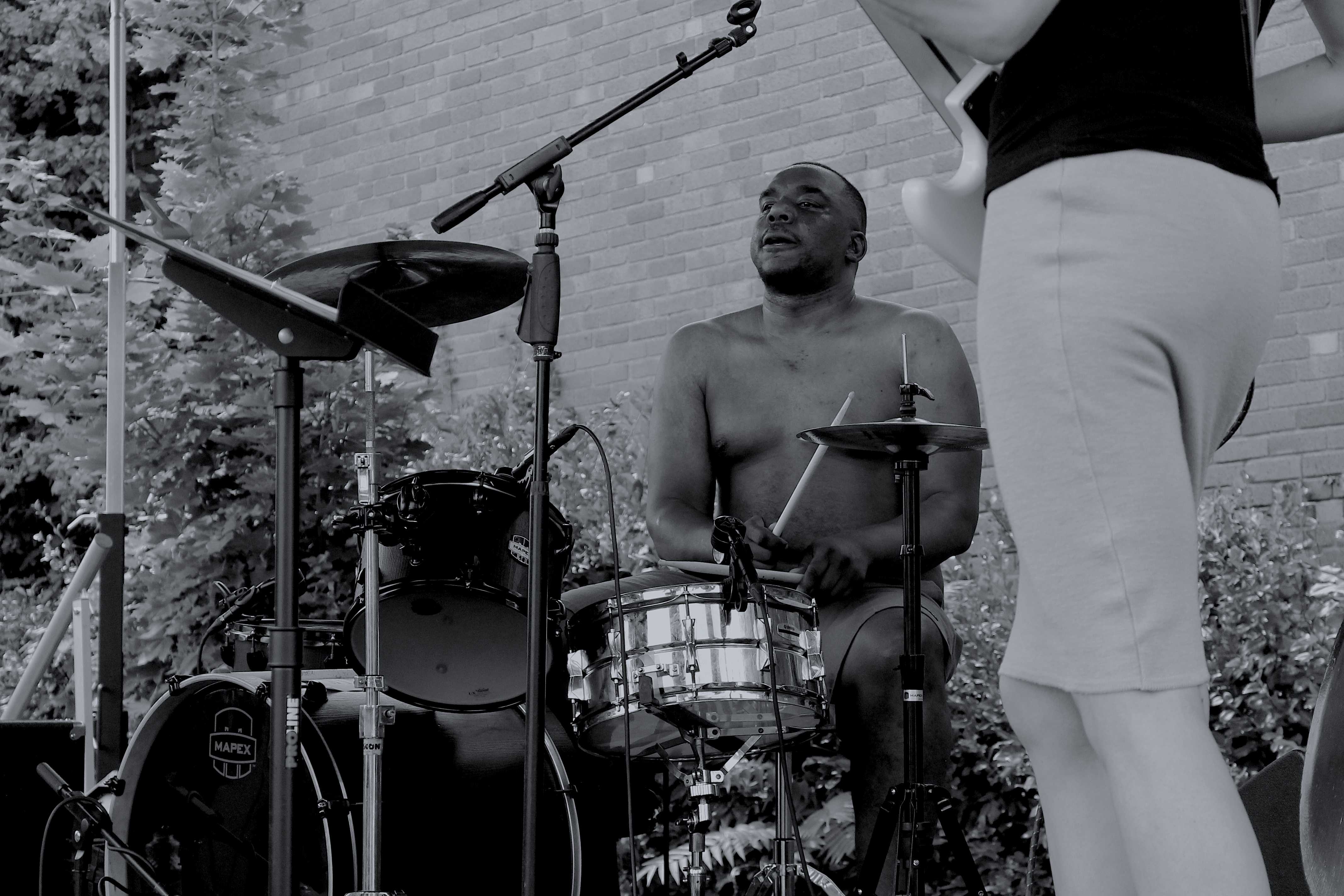 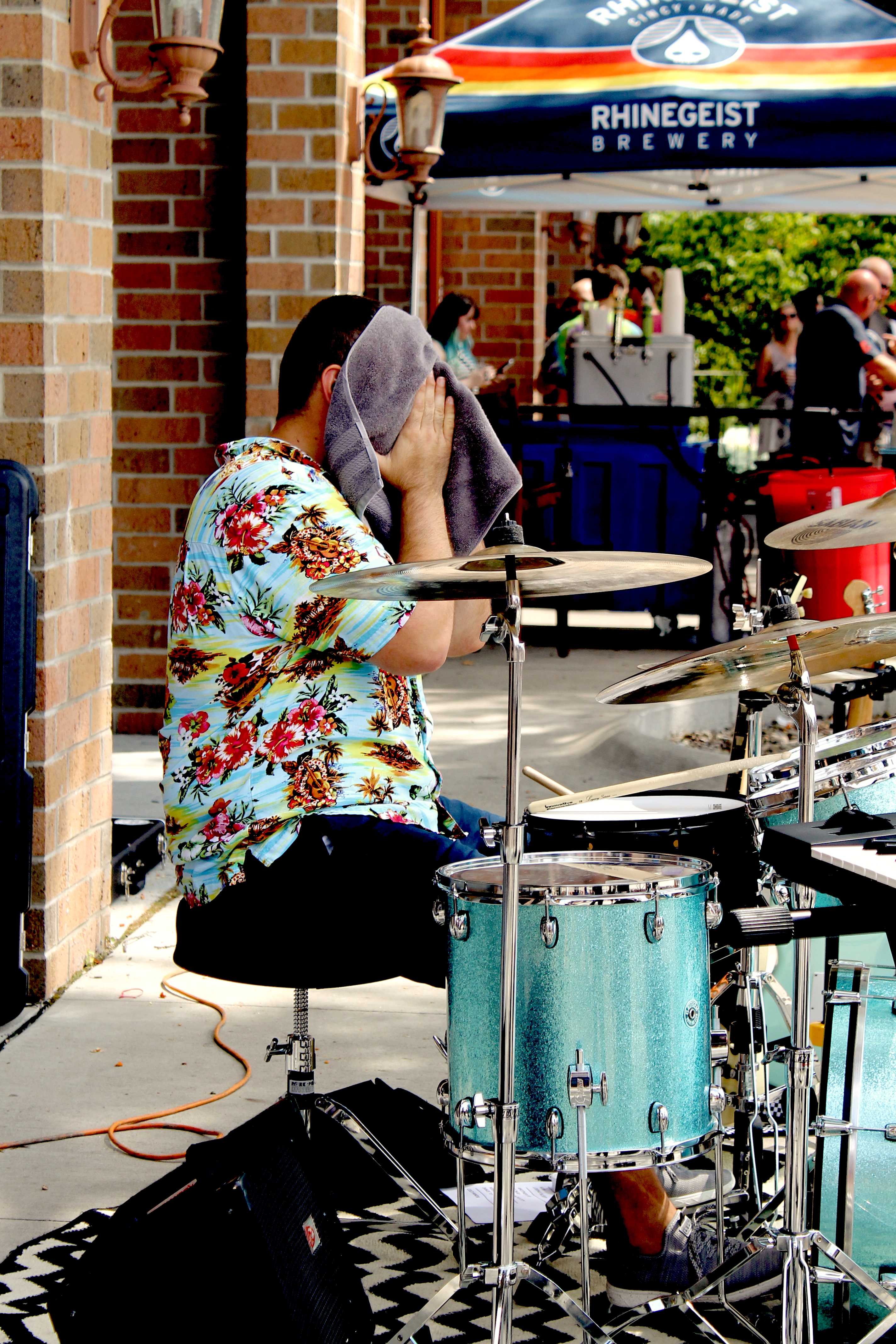 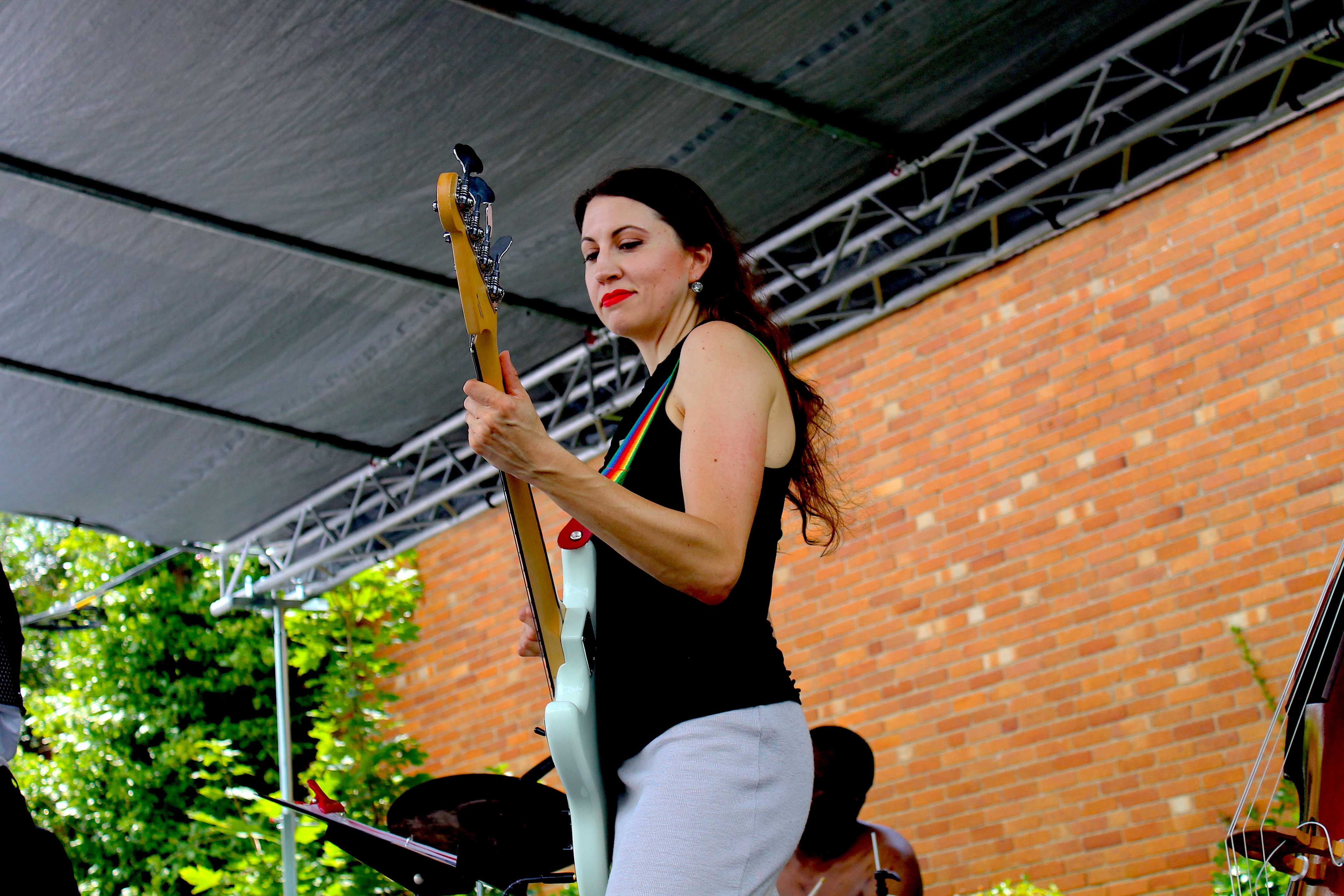 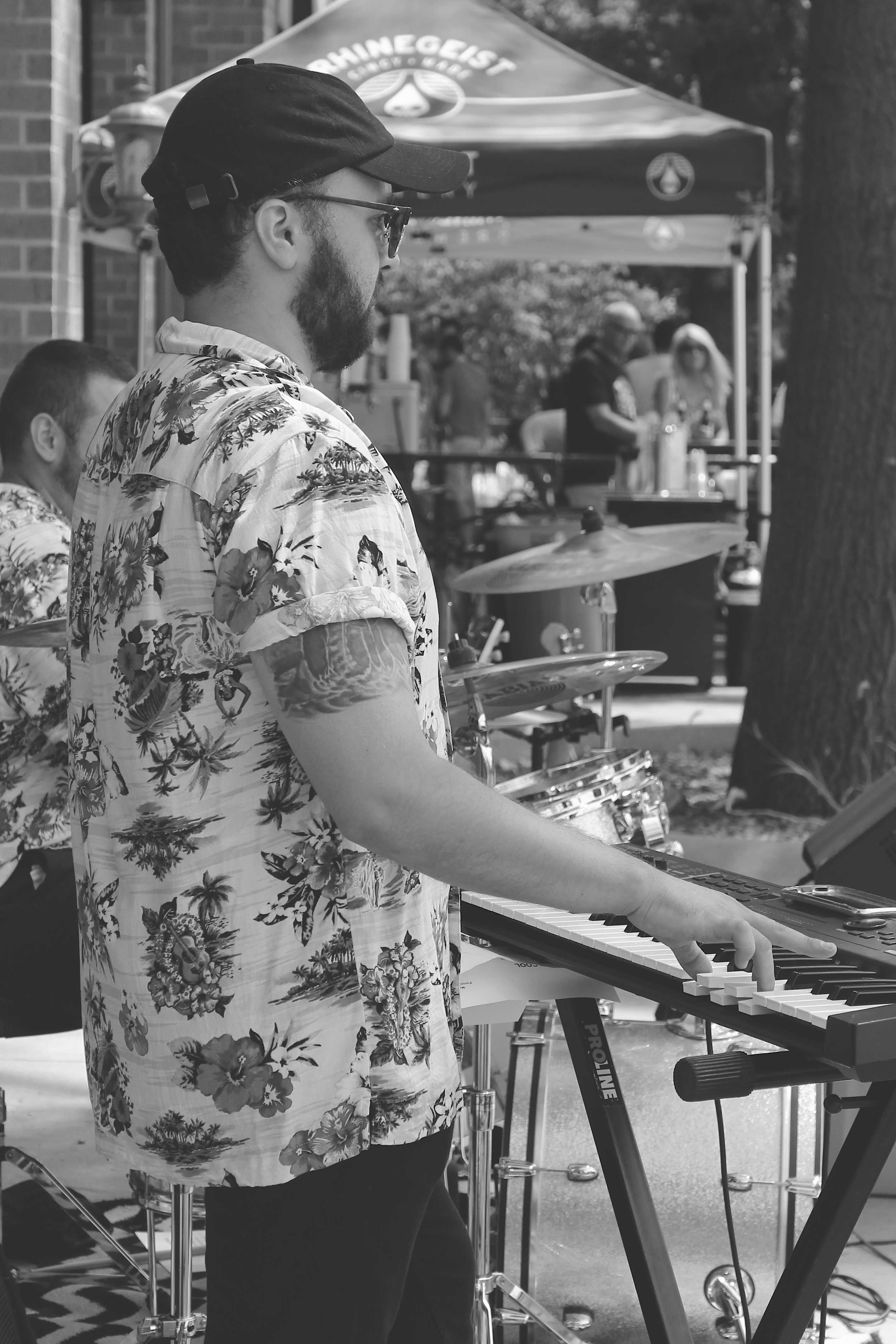 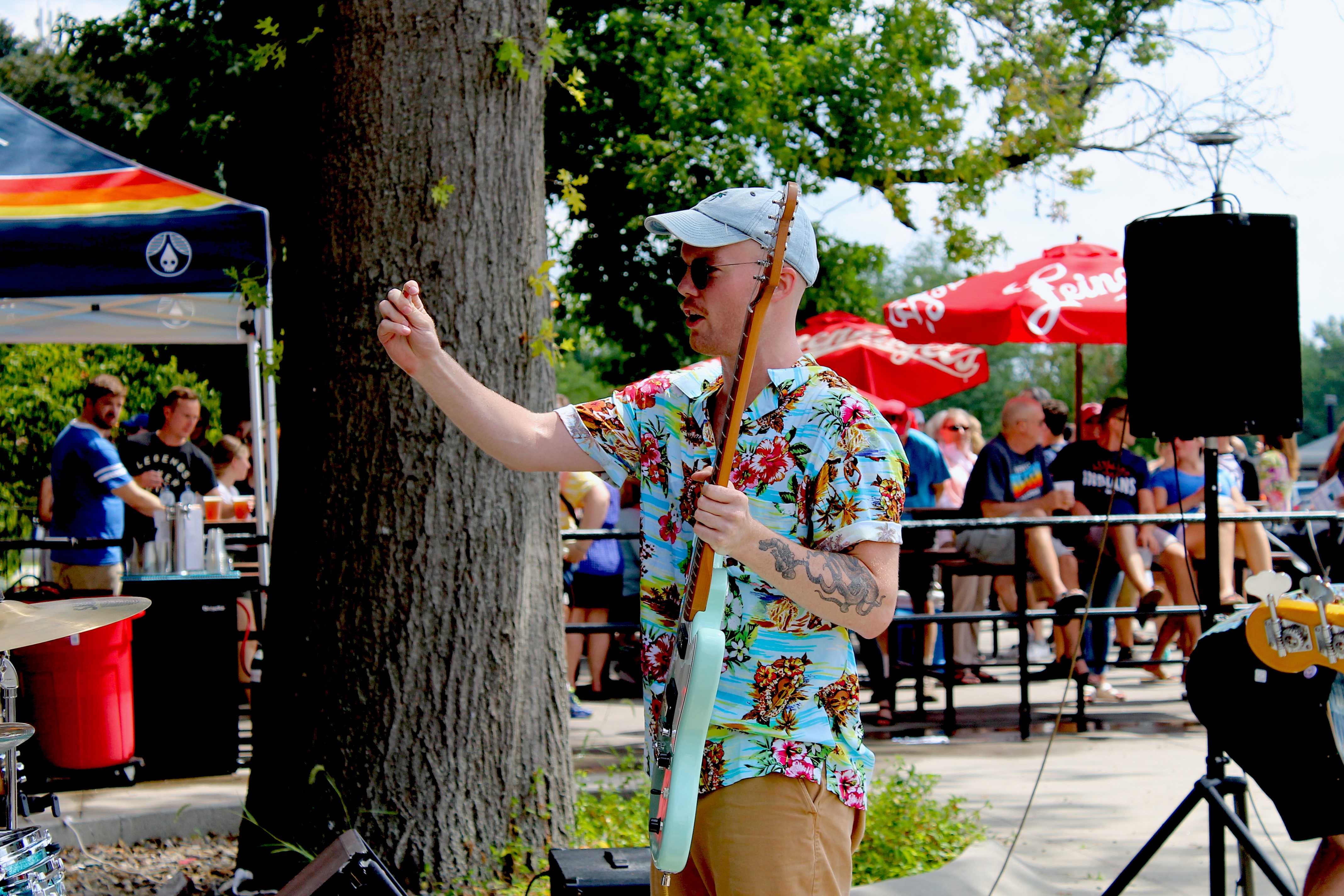 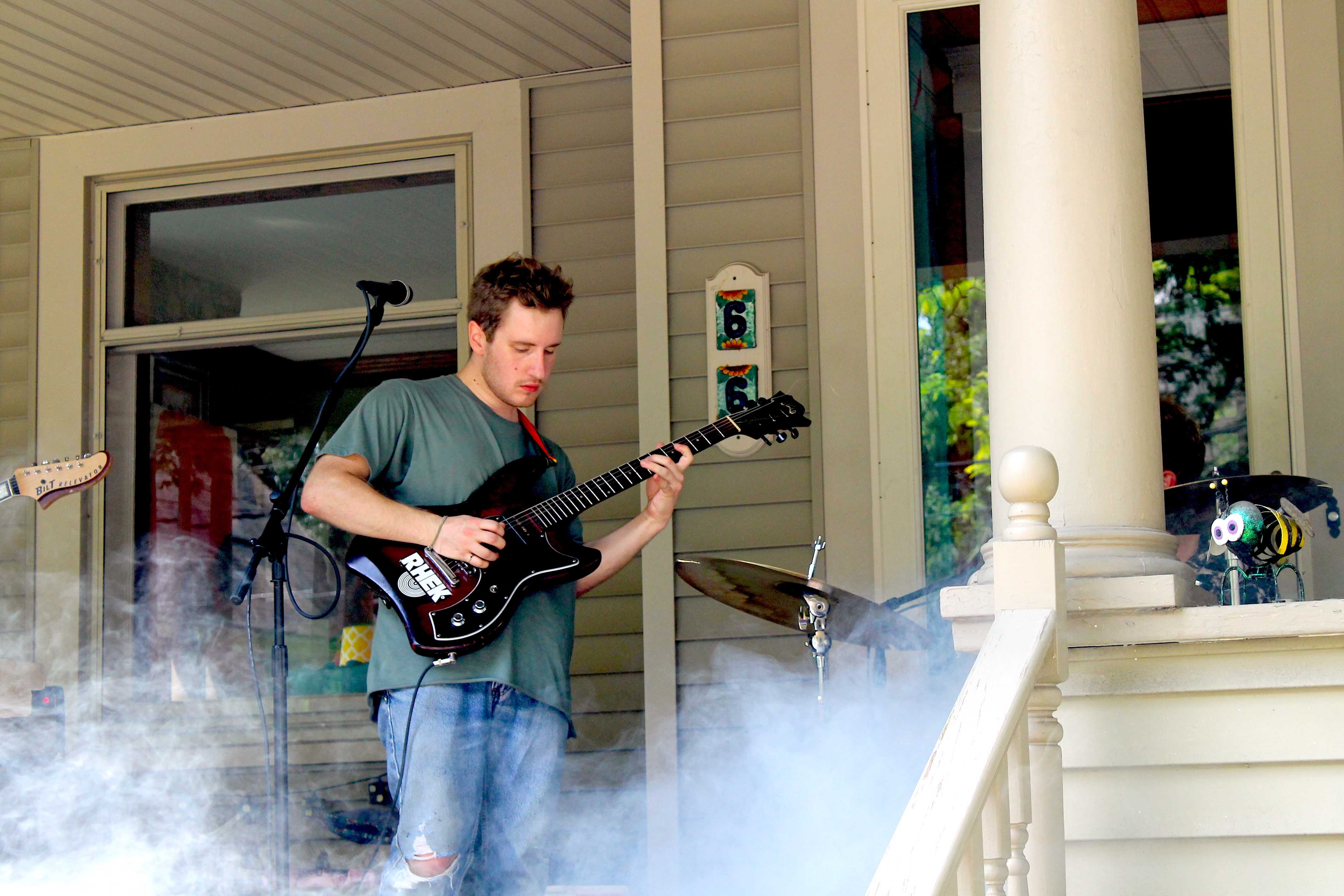 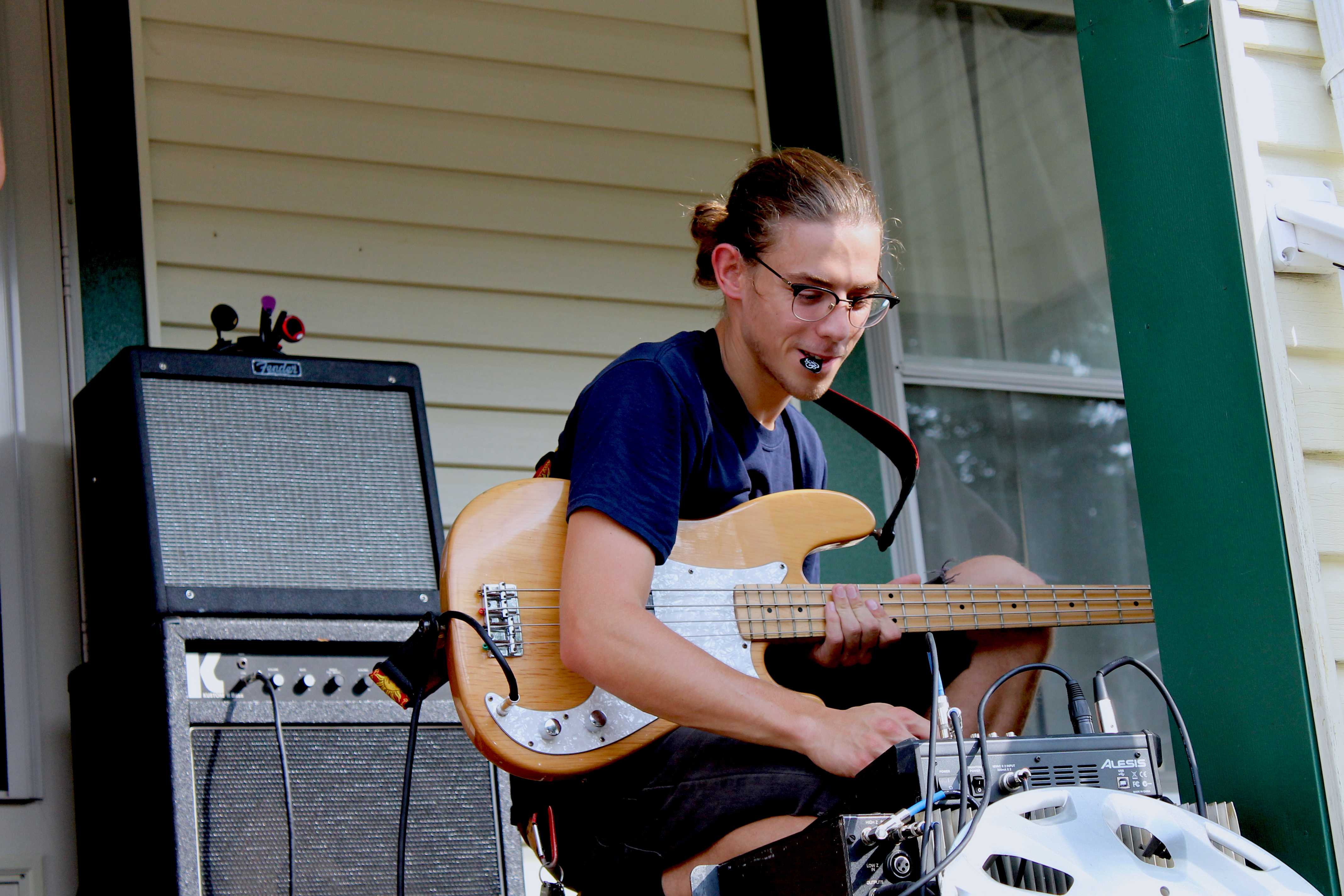 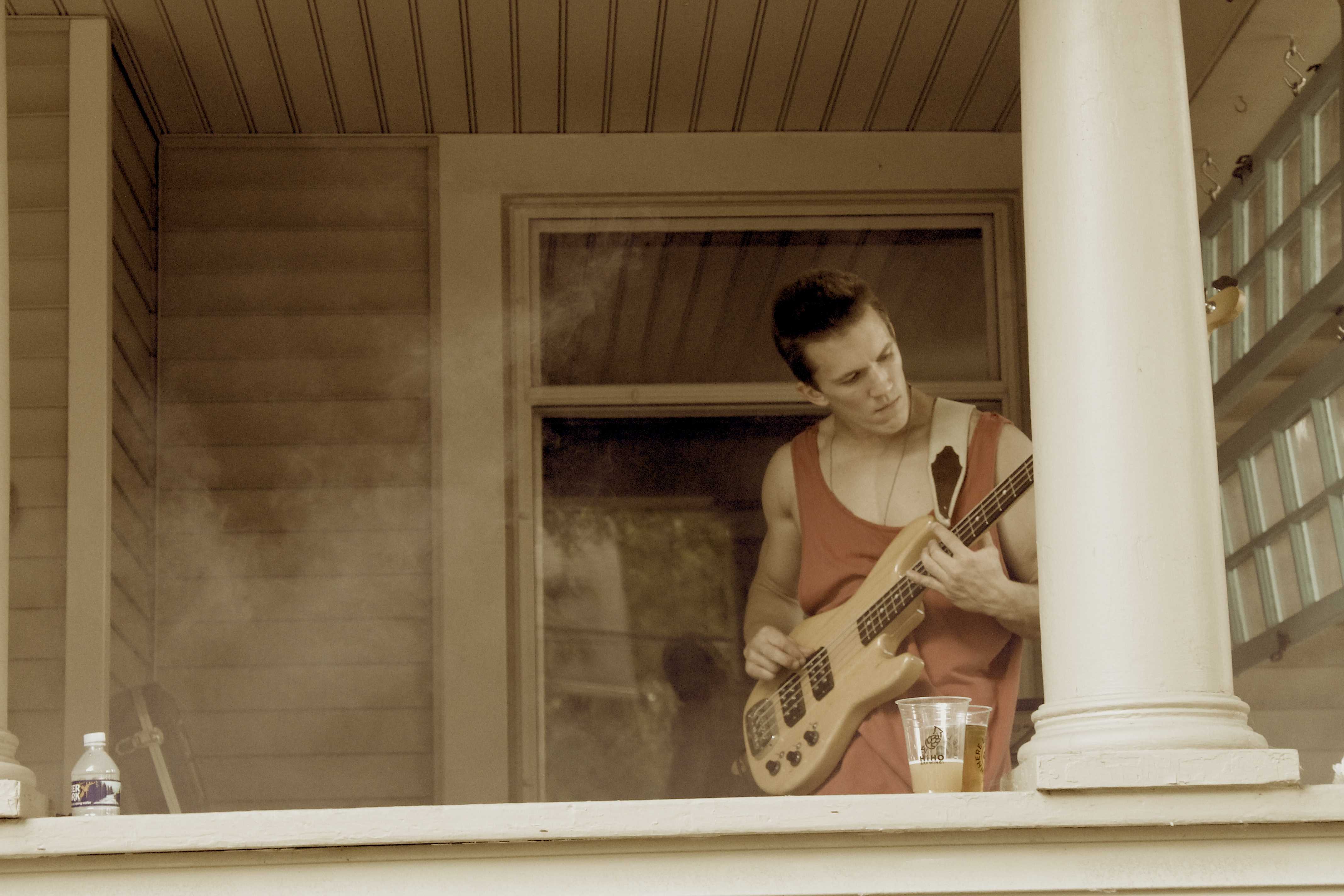 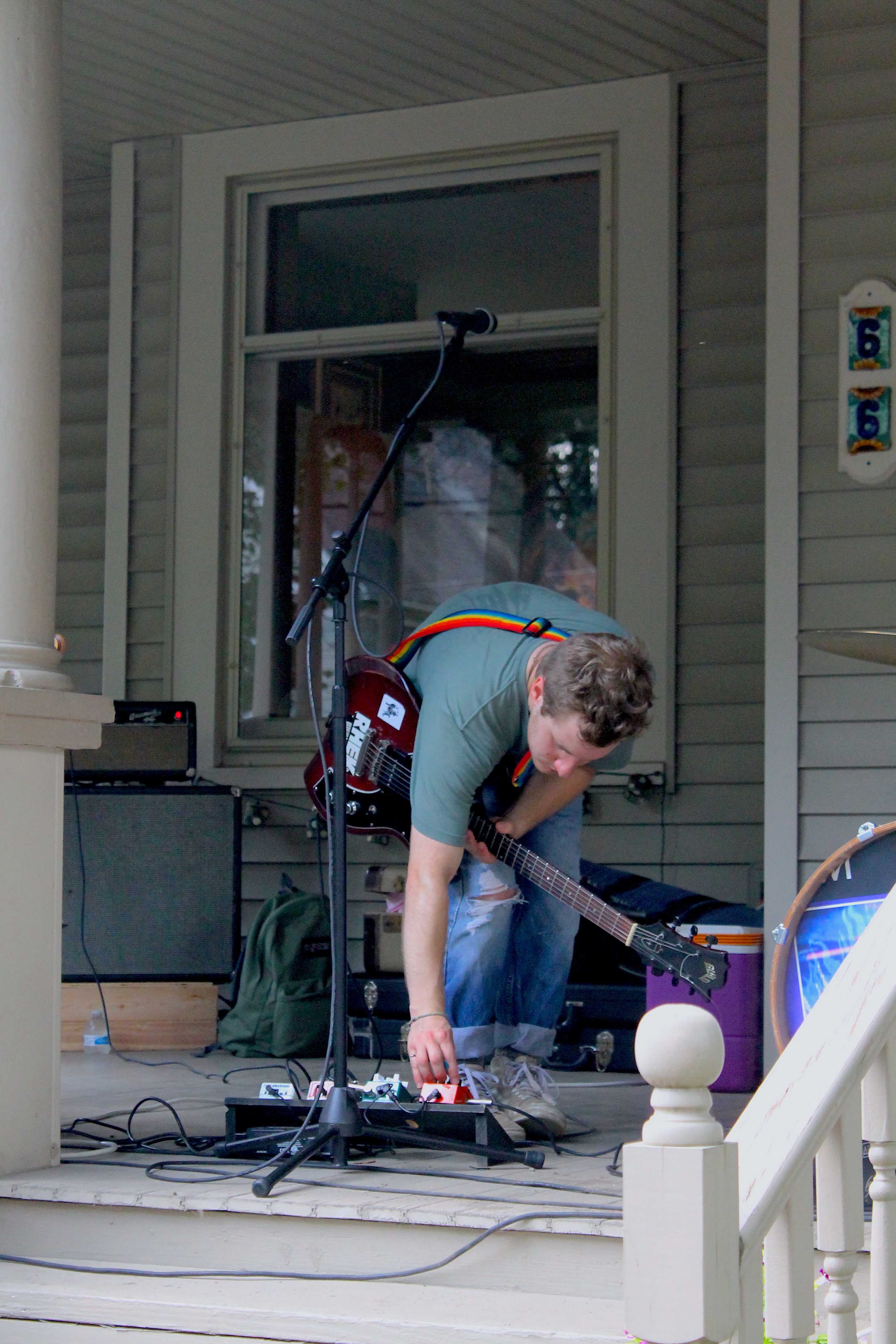 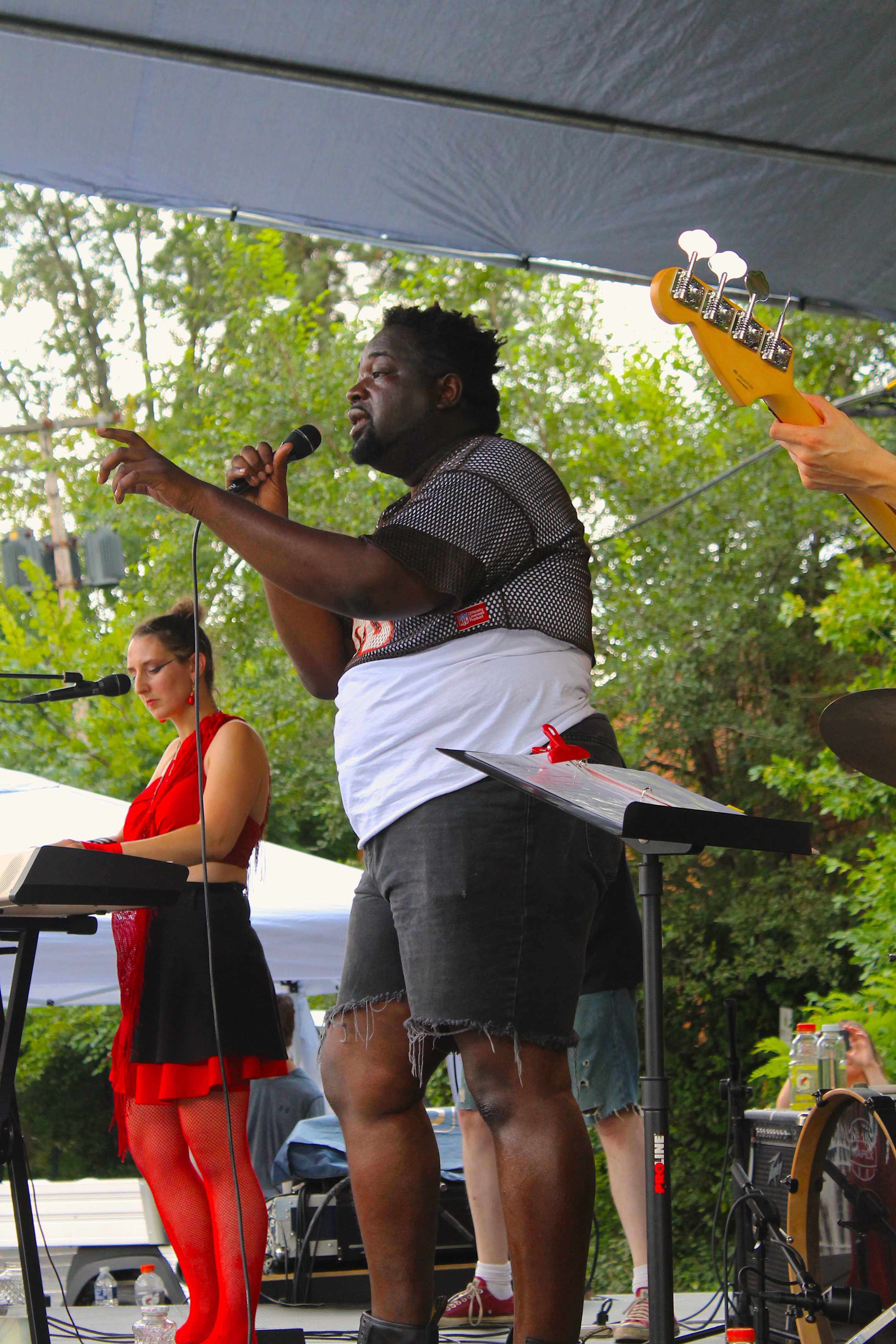 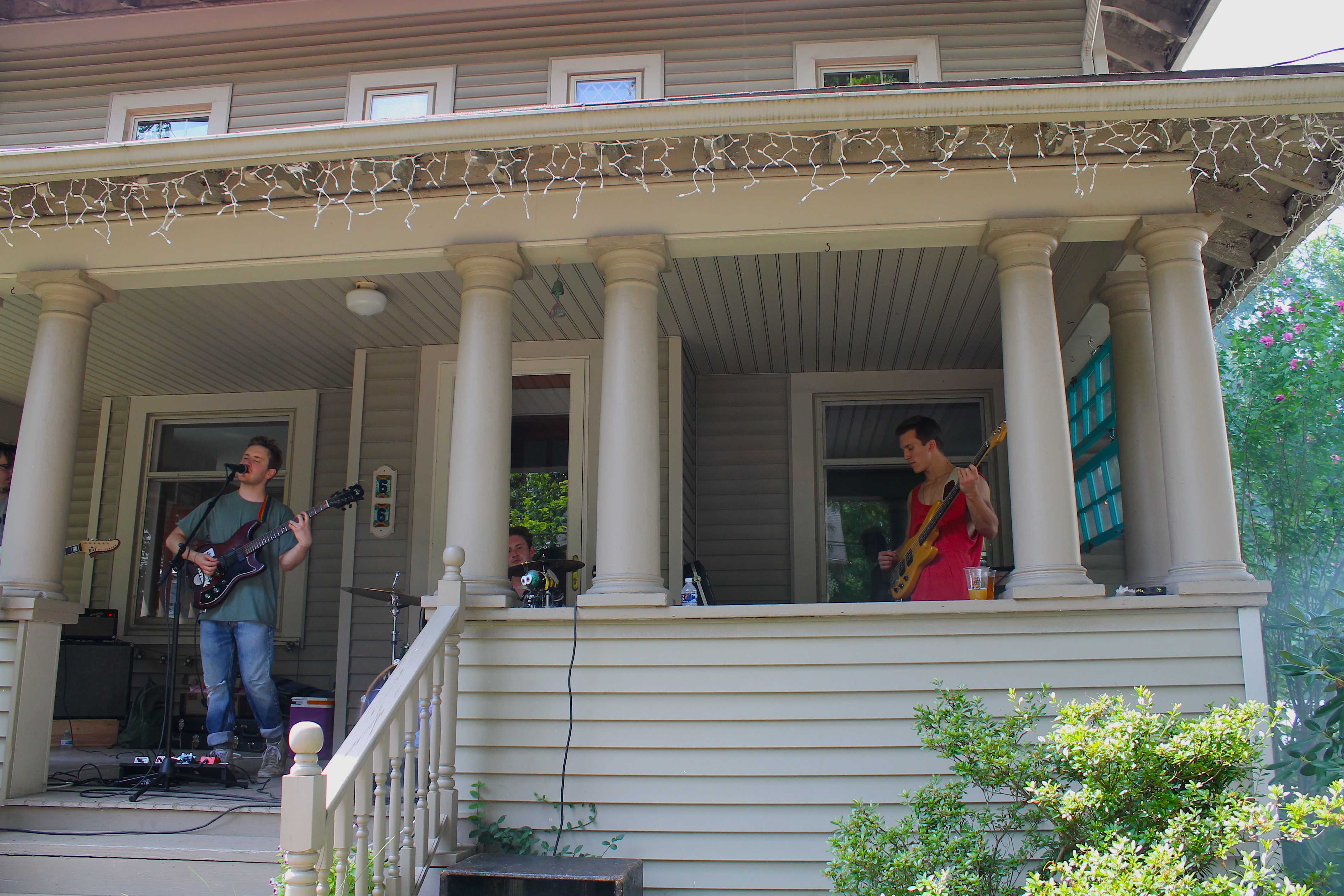 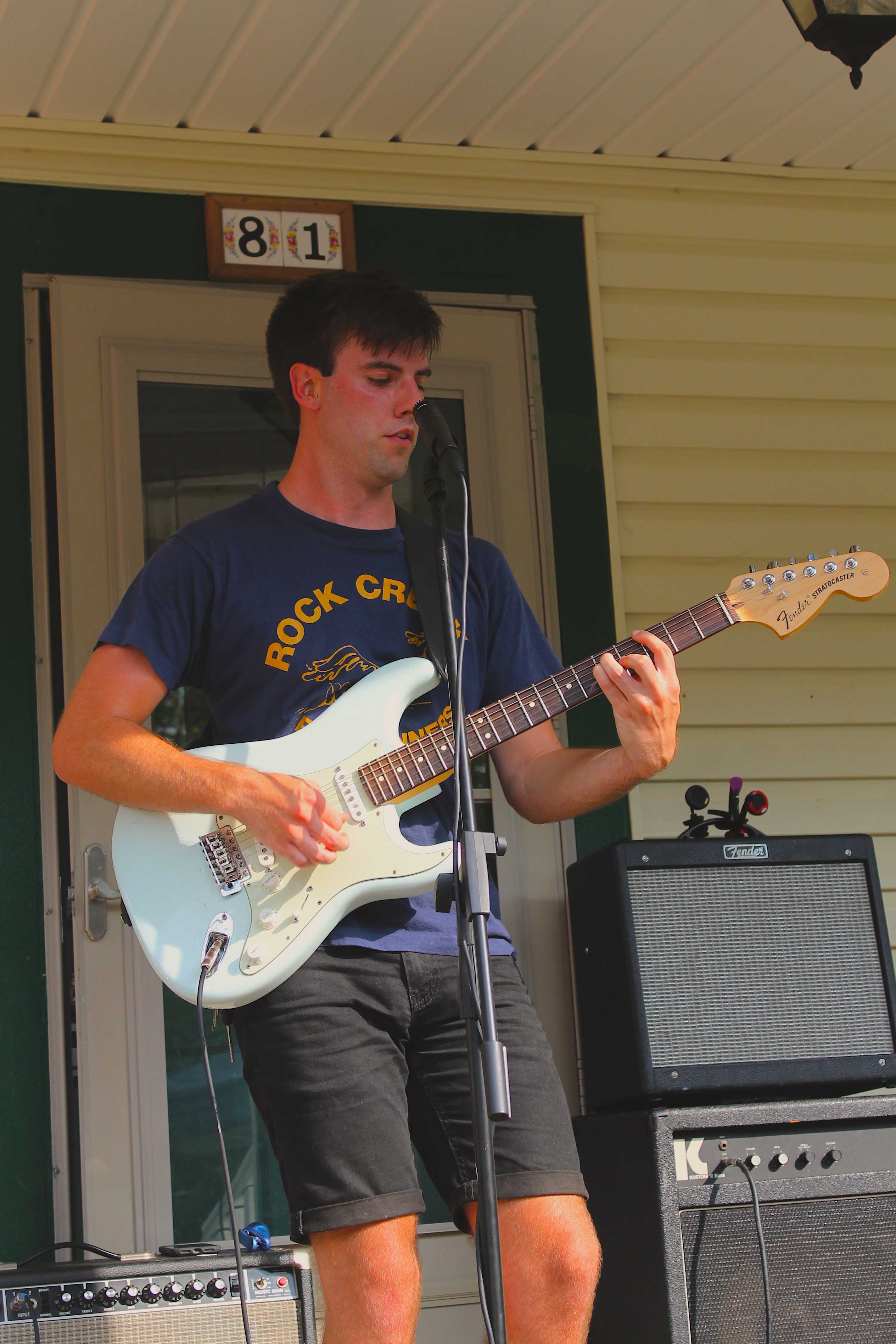 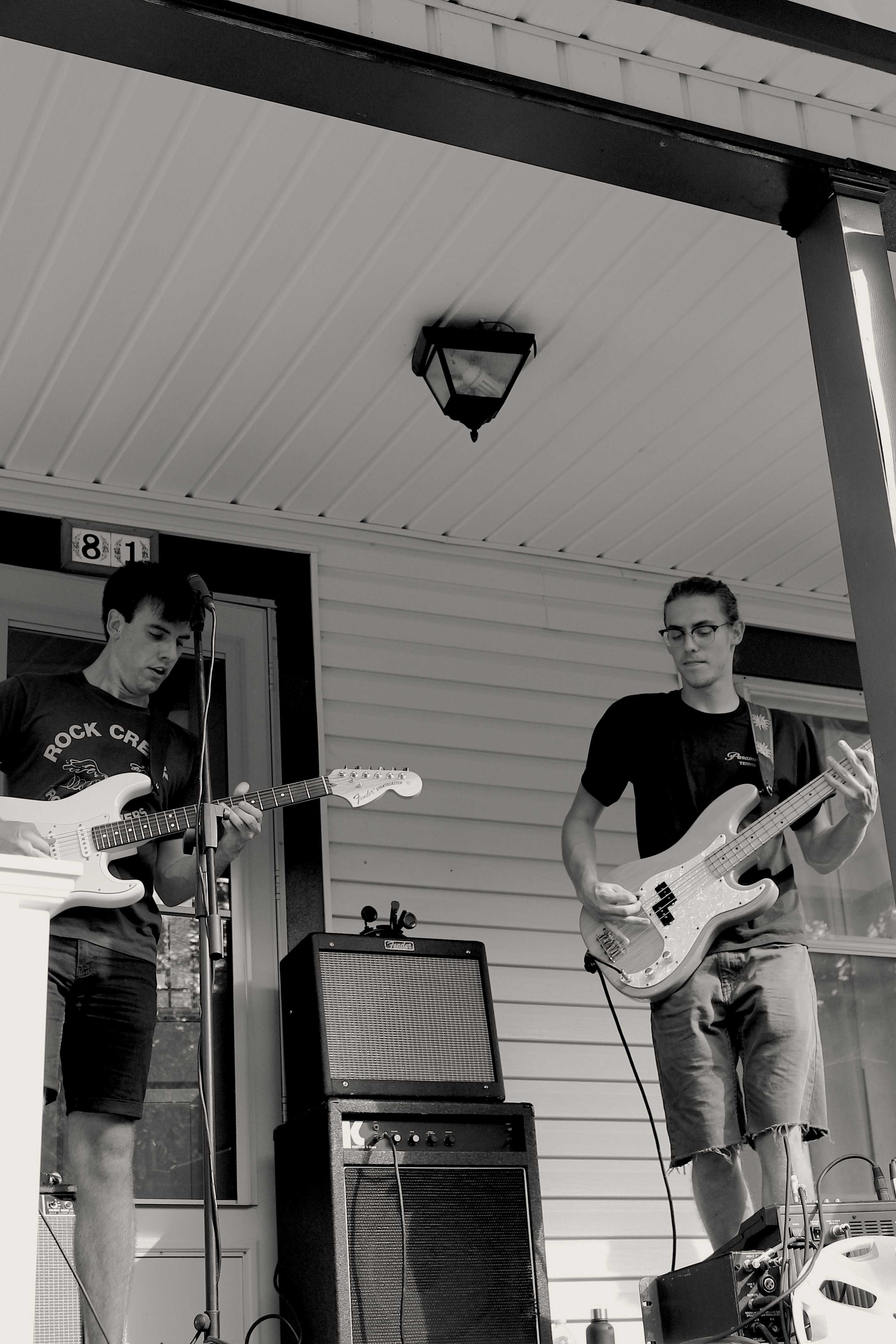 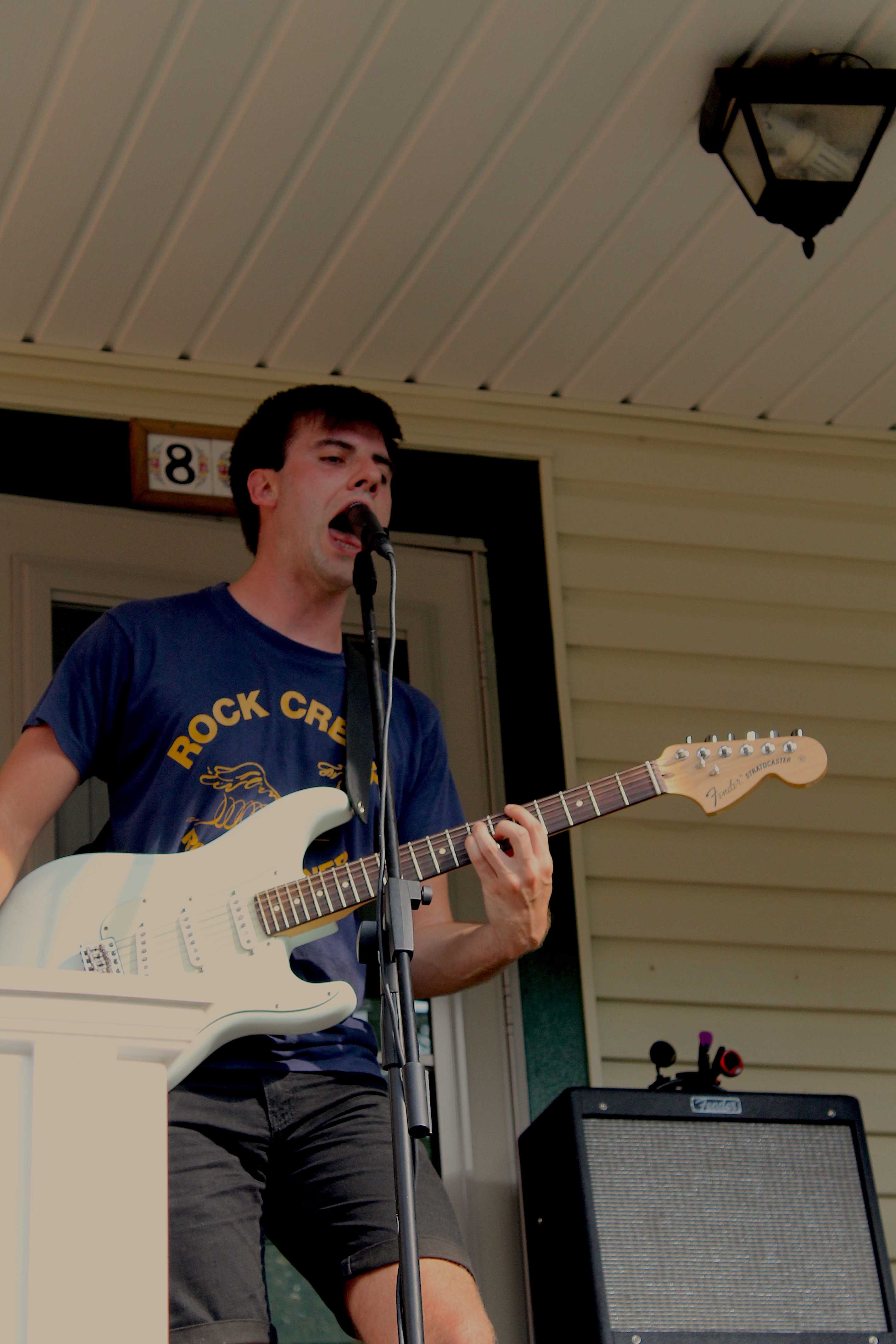 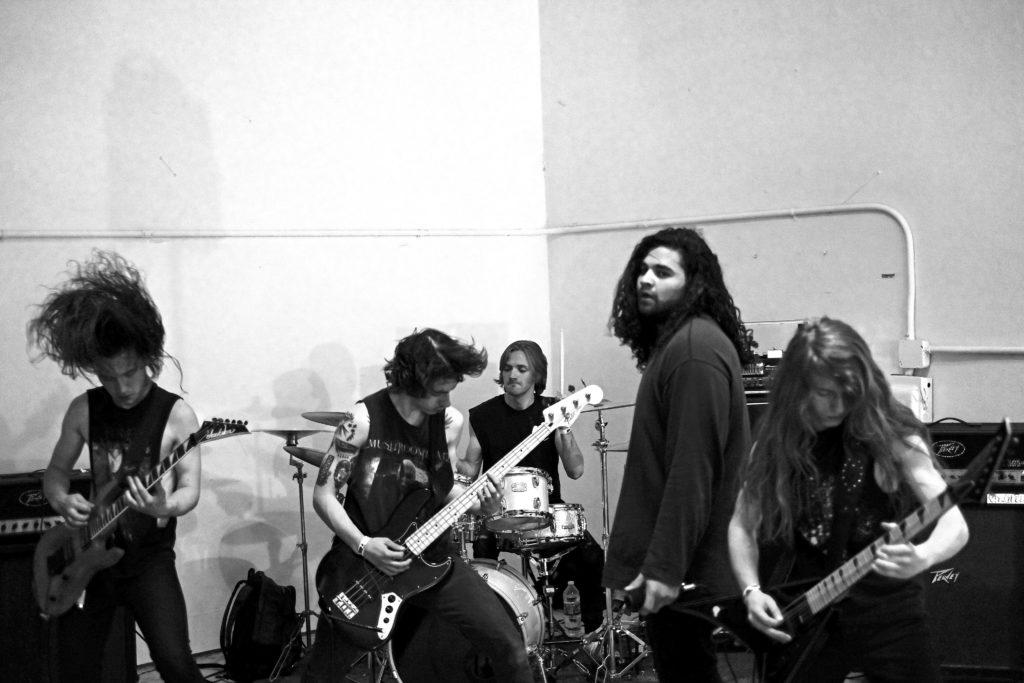