I was in a BSR staff meeting tonight when I got the news that John Dorsey has finally pulled the trigger.

After days of rumors and speculation, the Browns have landed star wide receiver Odell Beckham Jr from the Giants.

Originally, I did not want the Browns to get Beckham. I thought with Kareem Hunt already in the locker room and with Beckham’s known antics on and off the field, It would be too much for rookie head coach Freddie Kitchens to handle. However, on my way home from the meeting, I was thinking about it, and after I made a few calls, I have flipped my take completely. I love the move by the Browns for five reasons(not in order).

Now, we are in wait and see mode to see what Dorsey does next but so far, this week has produced fireworks out of Cleveland with the Browns trading for Olivier Vernon, signing Sheldon Richardson and getting Beckham to The Land.

Get your popcorn ready Cleveland! The Browns have become the talk of the town again! 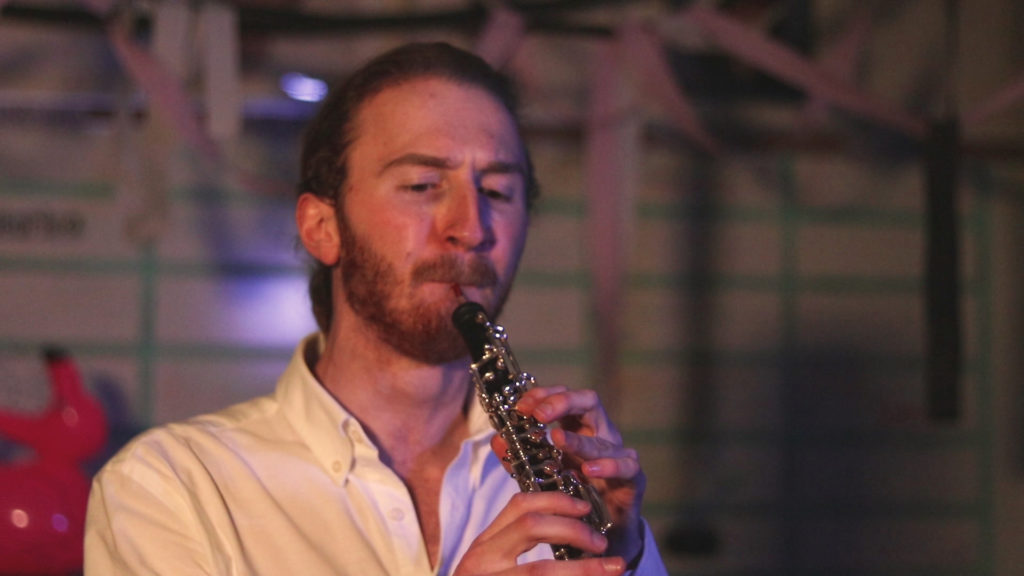 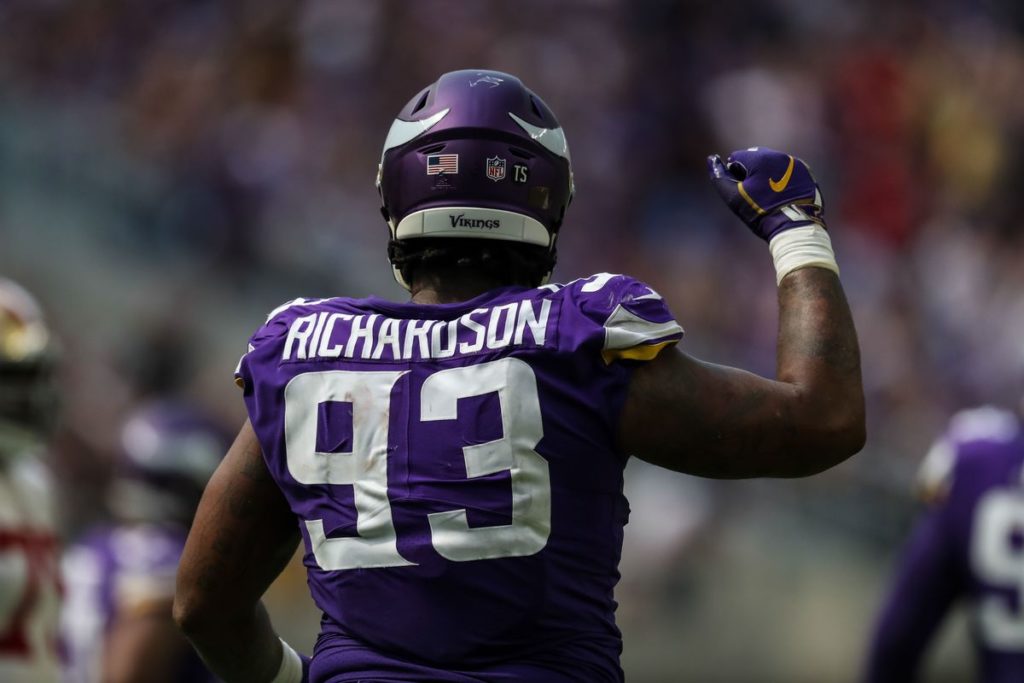