The deal includes $21.5 million in guaranteed money for the 28-year-old..

Richardson has previously played for the Jets, Seahawks and Vikings. He presumably will start on the defensive line with Larry Ogunjobi for a Browns front seven that potentially could be one of the best next season.

The Browns are hoping to get solid production out of the 13th pick in the 2013 NFL Draft as General Manager John Dorsey continues to be aggressive this offseason on the defensive side of the ball. 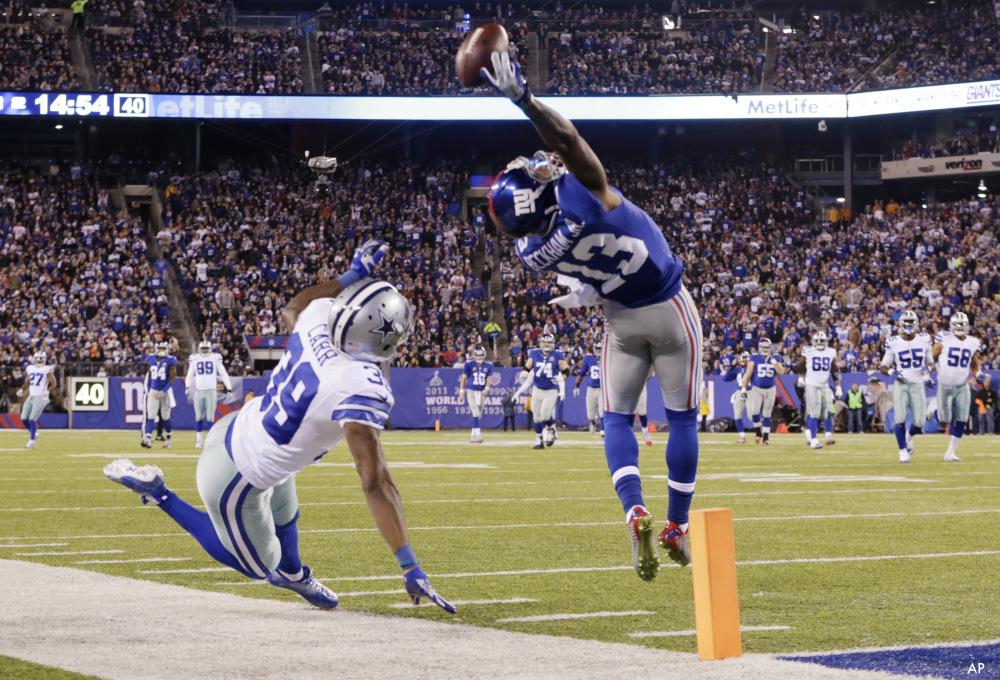