The Browns defense has added another stud linebacker.

Friday, the Browns announced they have traded right guard Kevin Zeitler and the 132 pick in the 2019 NFL Draft to the Giants for pro bowl linebacker Olivier Vernon and the 155 pick in the draft.

The deal gives the Browns versatility along the front seven of their defense. Vernon can play as a defensive end on either side or as a stand-up linebacker in coverage. Vernon could be the air-apparent to Jamie Collins, who the Browns cut Wednesday to save $10 million after Collins had a sub-par 2018 season.

Vernon is under contract for two more seasons, and he will make approximately $15,000 a year compared to Zeitler who was only making $12,000 a year for the next three seasons.

While the Browns defense seems to be set for years to come, now they need to find a replacement at right guard. Perhaps it is Austin Corbett, the 33 pick in the 2018 NFL Draft or a free agent. Last year, General Manager John Dorsey was very active in the offseason, and he seems to be even more aggressive this year. We’ll see what he can do in these upcoming weeks before the draft. 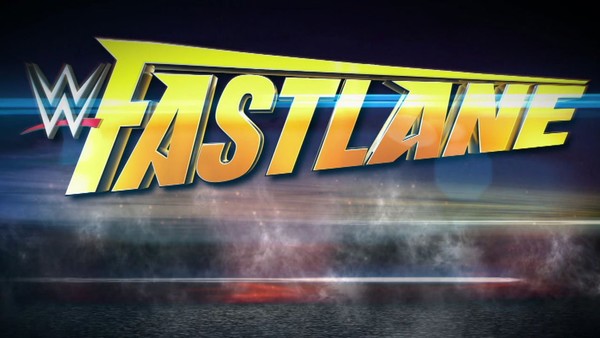 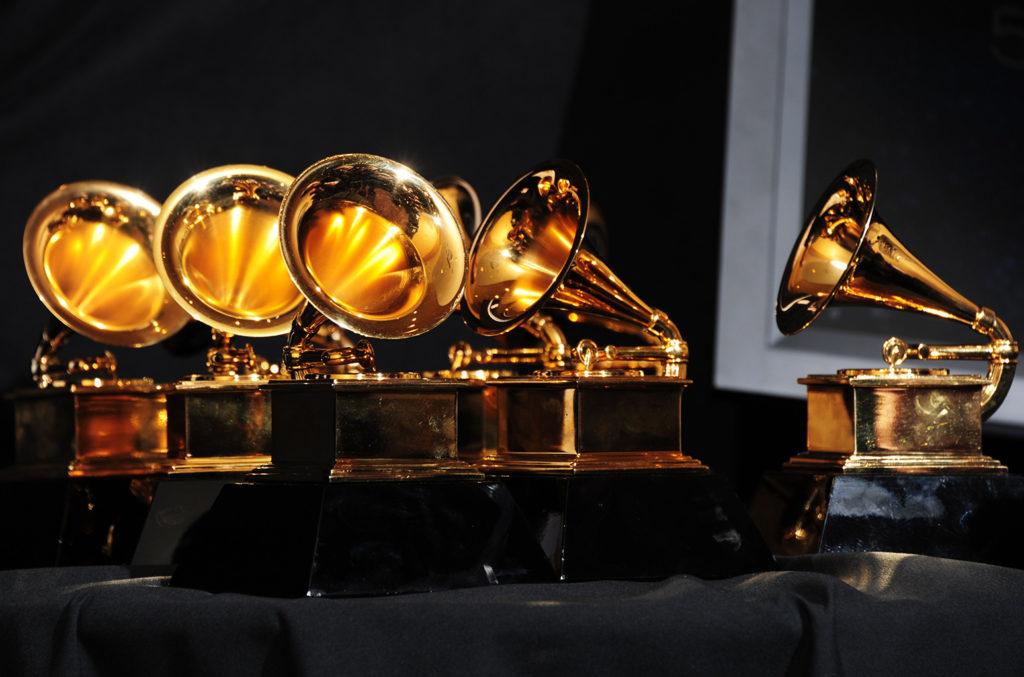