Since then, the sister duo have dropped two EPs, a mixtape, opened for Beyonce during the Formation World Tour and starred as Jaz and Sky on the hit television show, “Grown-ish” on Freeform.

For years they have done all of this, leaving their fans excited for music while they explored their sound and took the time needed to craft their debut album and it paid off.

Chloe x Halle’s debut album, The Kids Are Alright, is the best debut album since SZA’s CTRL in 2017. Unlike like their peers such as Justine Skye, Kehlani, and even SZA, these girls not only explored and honed in on their sound but they also did not change it for commercial gain.

The album production is haunting. It’s very reminiscent of Lemonade, Anti and even Aaliyah, while the vocal production is reminiscent of Brandy’s Full Moon. With layered harmonies and stylistic runs similar to those of Brandy and Beyonce, Chloe and Halle are put into a league of their own when it comes to their peers.

Lyrically the album is strong and mature, with them being credited as a writer on every song of the album, one wouldn’t realize that Chloe is only 19 and Halle is only 17. While the album does have its moments that are a bit immature such as “Grown,” which is used for the show “Grown-ish,” it doesn’t affect the album due to the strength of the other songs.

“Happy Without Me” is a perfect candidate for a single, not only are the lyrics strong, but the delivery makes it 10 times better and the verse from Joey BadA$$ doesn’t hinder the song but instead complements it. The message is loud and clear and the emotion behind the lyrics amplifies it even louder. The GoldLink assisted “Hi Lo,” and the trap infused “Everywhere” show the girls’ versatility as Contemporary R&B artists while staying true to themselves and their sound.

The best thing about the album is that, this is Chloe x Halle’s album. From the lyrics down to the production, Chloe Bailey and Halle Bailey are credited, something many are not used to seeing when it comes to new artists. Something about this makes the album seem, organic, fresh and innovative.

With 16 songs including three interludes that are just as strong as the songs themselves, The Kids Are Alright is not only a debut album but also a statement. The album itself is a cohesive body of work that reflects the lives and the growth of the upcoming generation not only realistically but sonically as well. On the title track they sing, “Everything is new cause we about that innovation,” letting the listener know that everything they are about to hear is something fresh, and they don’t let us down.

Chloe x Halle Prove that the kids are not only alright but that they are also ready to lead.

Standout Tracks include: “Happy Without Me,” “Everywhere,” “Hi Lo,” “Down” “The Kids Are Alright”

Check out the short film, The Kids Are Alright

Check out the live performance of: “Happy Without Me” 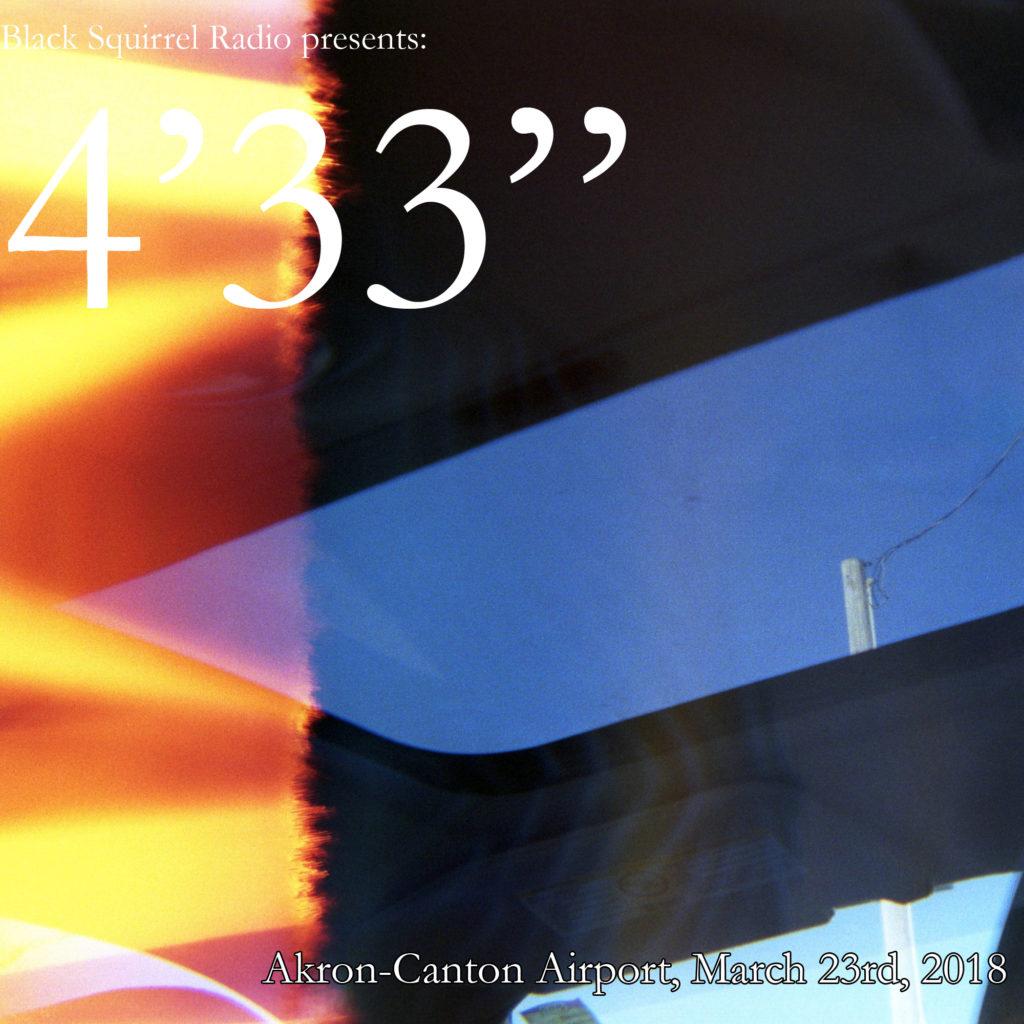 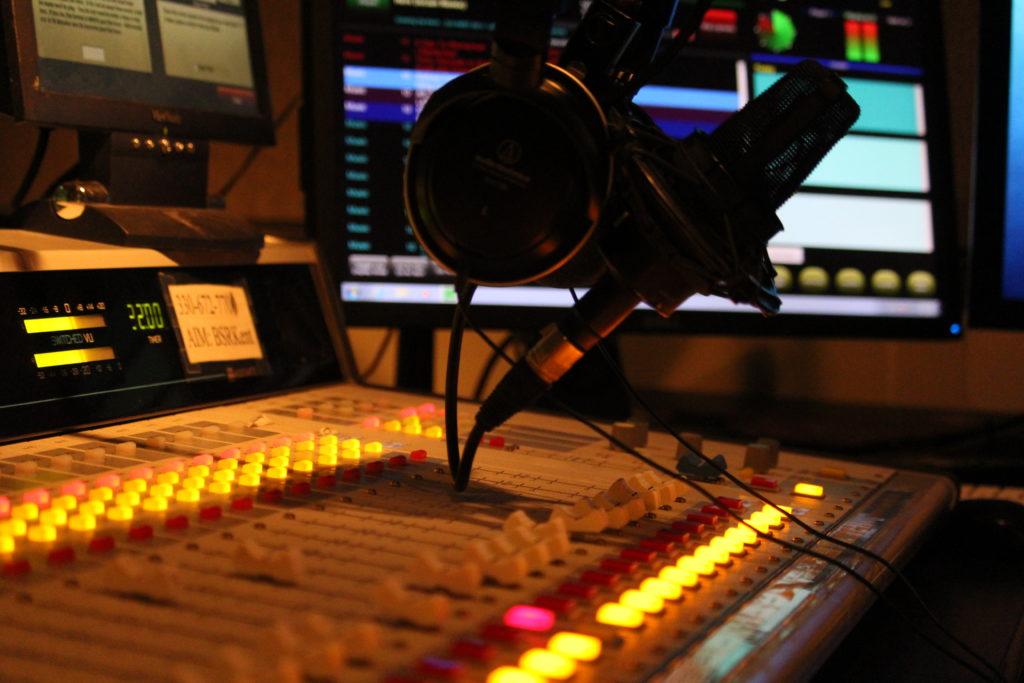