I once read a joke online that, in their 2010 album The Upsides, The Wonder Years said “I’m not sad anymore,” but continue to sound sadder with every album they release.  Sister Cities, The Wonder Years’ newest studio album, is no exception to this pattern.  This album, with its heavy bass drum patterns and emotional vocals, is nearly irreconcilable with the Philadelphia band’s early poppy albums.  However, this departure is not a bad one. Sister Cities is a beautiful album that frontman Dan Campbell says is about human connection and the band’s life experiences over the past few years.

The album begins with the track “Raining in Kyoto.”  It is one of the band’s heaviest songs to date and is filled with raw emotion.  The album’s title track, “Sister Cities” is the fourth to appear on the album and is one of my favorites.  It has an intense beat and a repetitive chorus that I imagine would make for an incredible live performance.

For diehard Wonder Years fans, this album may be a disappointment or a treat, depending on how hard they cling to the band’s more fun and poppy past.  But they are no longer kids and they’re making music that has grown up along with them. As the band members continue to mature, so does their sound and their content.  Sister Citiesis a testament to this maturity and I have no doubt that it will hit home with fans who have started to mature as well.

Alexander Search: The Marriage of Music with the Multiplicity of Being 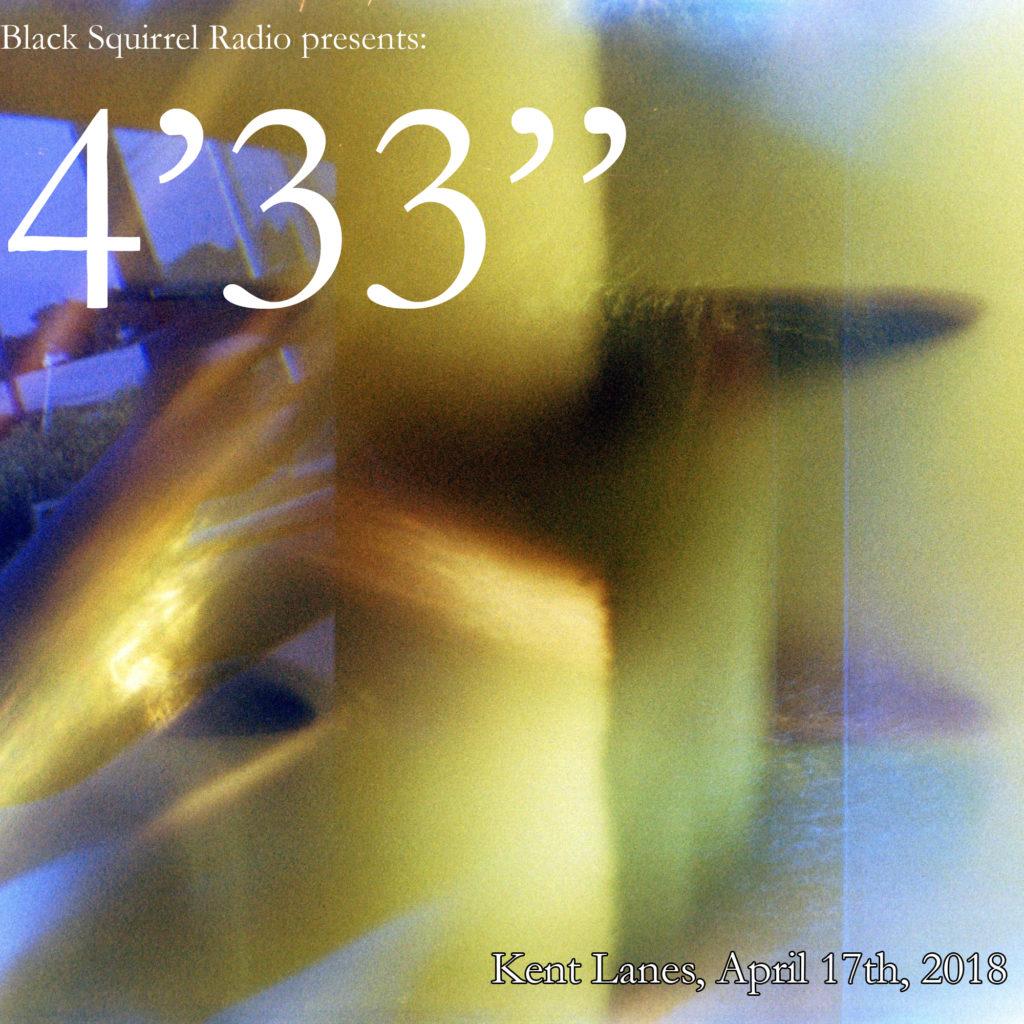