On February 15 Dominican singer, songwriter, and rapper, Natti Natasha released her debut album illumiNATTI on all digital platforms. Unlike other artists, Natti has been on the scene for a minute, releasing singles and being a part of collaborations with up and coming artists, as well as solidified artists such as Ozuna, Bad Bunny, Ken-Y & RKM, just to name a few. Listening to the opening tracks of this album you can tell that the album is definitely Natti Natasha, with her vocals and her usual sound of reggaeton. Amidst the release of her album here are a few quick answers to those questions you have been asking. That title? Natti explains in a Billboard interview that the name came from a mix of wanting to shine light and attention to women, which is the overall theme of the album which we will dissect later.

The first three tracks are not skip-worthy but they are familiar. “Obsesion” has a similar sound to a certain Bad Bunny song, which is no surprise because the producers for this album are the heavy hitters in the game who definitely brought their distinguishable sound. “Pa Mala Yo” is a single that had been released ahead of the album to help with its promotion. The song is recognizable but not to the point that you’d skip it.

Natti runs herself into a refreshing and surprising sound with “Oh Daddy.” A give away to a good song is if the beat catches you from the intro, otherwise, you are waiting for a beat to drop (which sometimes never does). With this track that is not necessary because form the time the music hits, to when Natti comes in strong, it is a song that is easily repeat-worthy. This song has small inserts of English which is a hint at the versatility in genre and languages that show on the end of the album with the Spanglish version of the track. The music for this track has a subtle reggaeton sound that carries itself in a playful manner that is also sweet on the ears, and picture perfect for a summer scene. This track takes inspiration from “Oh Donna” which is a song from rock and roll legend Ritchie Valens.

Leading to the next phase of the album where it keeps on the theme of empowering women and also shows the versatility of Natti Natasha as an artist. These sets of tracks showcase Natti as a singer more than a rapper, the latter which she usually begins when she is featured, artist. “Soy Mia” for instance shows Natti singing with different kind of music — Bachata — which is heavily present on this song as it also is her first feature track of the album, with Kany Garcia. This song is strong enough that I believe it can stand on its own as a single apart from the album. The voices of both singers go well together despite the fact Bachata is genre neither are known for, but acts an example of the range both singers hold. This track is also repeat-worthy, even with the genre changes between the chorus and second verse. Another song that challenges another style for Natti is “No Voy A Llorar” because it is heavily reggae, which is not an easy skill. Many people think reggaeton and reggae are more similar than they are but there have been other artist who have not noticed those and failed, Natti Natasha is not one of those artists. She flourishes on this track and compares to Farruko, a Puerto-Rican singer, and songwriter, also prominent on the Latin scene, in having the ability to carry themselves in this cross of genre and language. If by this point in the album you forgot that Natti is a total jefa when it comes to rapping, the song “Independiente” is the follow-up track to remind you of this unmistakable truth. 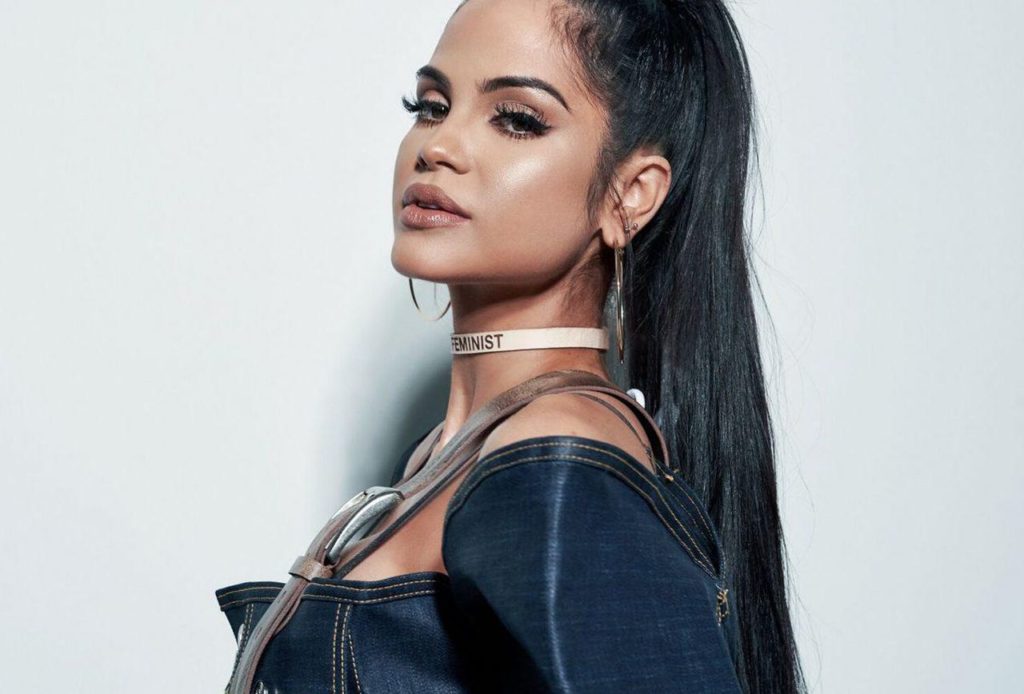 The strongest song on this album is “No Voy A Llorar” which does an excellent job communicating the theme of this album, as well as showcasing the artist’s goals of wanting to display flexibility in genres, that compliments the talents that have gotten her to this point in her career. The weakest song on this album is the collaboration with Anitta. Overall I give this album four stars, since although the messages were consistent and important, the ideas and writing could have been more original and creative, to show her skills as a writer. The music scene has a tendency to be male-dominated, especially when it come to rapping, but Natti had been putting in the work for a long while and choosing to use her debut album to speak her piece is worth being recognized. Many of the collaborations mentioned above with men are songs that Natti is more popularly known for, especially on the radio, however, none of those songs were on this album. Natti had a collaboration with Becky G on the song “Sin Pijama” last year and many people even then speculated why she’d work with her biggest competition, but the song was a major hit and only lifted up both females. Listen to the full tracklist and tell me what you guys think, and also listen to the specific songs mentioned above on Spotify playlist. Just search for the playlist titled “illumiNATTI BSR Album Rev.”

Aside from what the album means literally in its lyrics and what it means to the audience it speaks volumes to the artist which is why every album should. The songs are ordered in an intentional way that tell a story and Natti tells the story of women who are determined to feel strengthened despite whatever chapter in life they go through. The consistency shows because all but one song had been fully produced by her official label, which helps the album feel complete, rather than pieced together.

“I don’t have an owner because I am mine

Look that the world always told me

That I was missing someone to complete me

And today I decide that I am mine, mine” 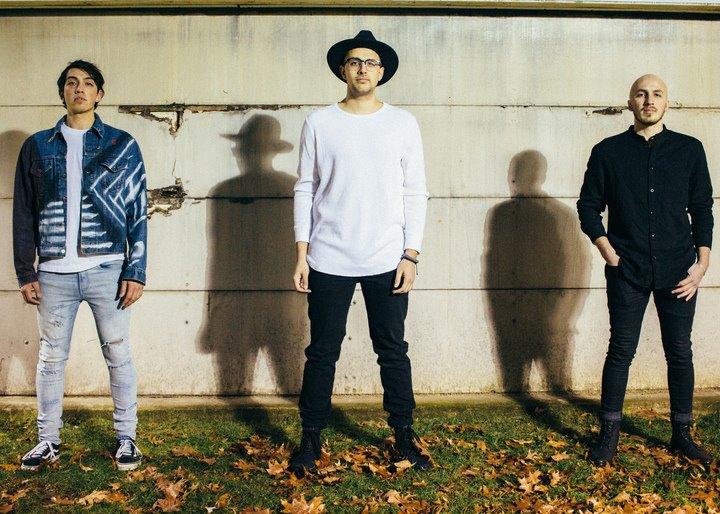