Album Review: Haley Heynderickx – I Need To Start A Garden

Album: I Need To Start A Garden

Walking to my car on Wednesday, I put in my headphones and put on an album I had never heard by an artist I didn’t know. By the time I fell into the driver’s seat, I was on the verge of tears.

I Need to Start a Garden is the debut album by Haley Heynderickx. It’s stripped down, folky acoustic music, with small flourishes of horns, pianos and strings woven in. A follow up to her 2016 Fish Eyes EP, the album also contains a new recording of “Drinking Song” from the EP.

Beautiful melodies populate the album, primarily played on guitar, but with some beautiful flourishes. On songs like “Show You a Body” and “Untitled God Song,” horn, piano and strings make appearances that evoke Sufjan Stevens in their faintly orchestral nature.

Bugs and honeycombs permeate the record, bringing a sense of unity to many of the songs. These references range from the centipede, praying mantis and millipede “out to get you” in “The Bug Collector” and the bees in “Jo” to “Untitled God Song,” wherein Heynderickx likens a personal deity to “a honeycomb holding you,” evoking something comforting and warm.

On “Oom Sha La La,” the album hits its emotional climax. Heynderickx contemplates the things she hasn’t done, the spoiling food in her refrigerator and that “If you don’t go outside, well nothing’s ever gonna happen.” As the song nears its finish, Heynderickx repeats “I need to start a garden,” like a mantra, adamantly and with increasing urgency, reaching a scream-shout before she finishes.

I Need To Start A Garden finds its resolution in the new version of “Drinking Song,” which finds Heynderickx contemplating a “light at the end” and a song that’s sung by everyone, including “the good, and the bad and the gone.”

The record is a soft, sad, loving collection of eight songs that could be played on an endless loop – even though it only runs for 30 minutes. In its style, substance and execution, Heynderickx has created one of the best indie records as of yet in 2018.

I Need To Start A Garden was a complete surprise to find, and it could not have been more welcome. 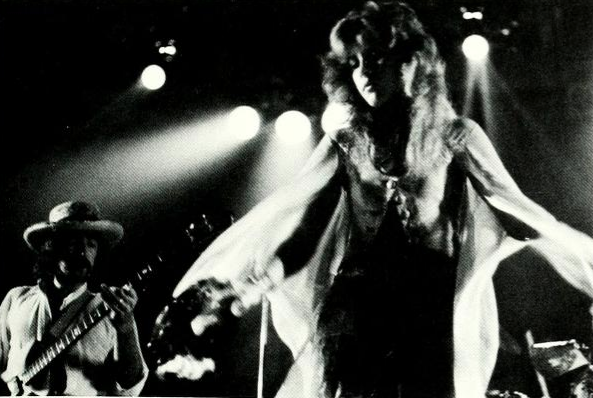 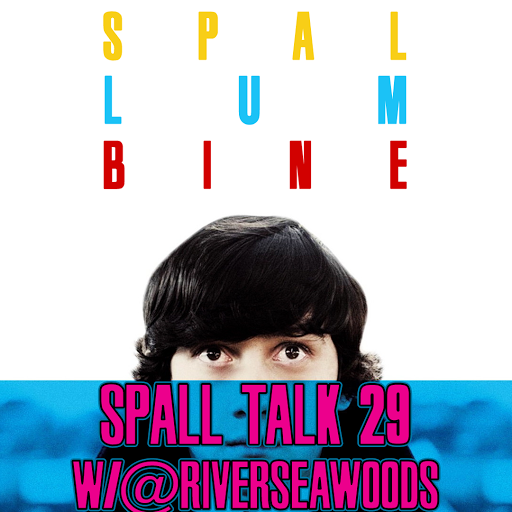