A Conversation with Lydia Night of The Regrettes

I recently spoke with the lead singer of the rock group The Regrettes, Lydia Night. We covered the band’s origin story and influences, as well as her recent pop culture interests (including James Blake and Married at First Sight).

The Regrettes have been around for a few years now. They made a splash with early hits “A Living Human Girl” and “Seashore” both of which give a very good introduction to the group. They’re smart, funny, talented, and clearly open to touching on some of their obvious traits.

In addition to the catchy lyrics and clever video, it’s hard to ignore their age and gender. But as much as it adds to their strength and influence as a group it’s not how they want to be defined.

Night may be young but she has been making music for a very long time.

“I started really young. I started a band when I was seven. I’ve just never not been in a band. So, it never felt weird to me,” said Night.

Performing and making music for so long has led her to struggle with how people view younger musicians.

“I think for a long time I was pinned as this kind of novelty act. Which is everything I wanted to avoid. You can’t really get past young kids playing music. Because it’s so obvious that they’re young.”

Those same frustrations can be felt for the fact that they are a rock group with women. Which is unfortunately still sometimes viewed as a novelty.

“A lot of times it’s just assuming we don’t know what we’re doing or that we aren’t as professional or something. Which is bullshit because we’ve been doing it probably longer than the other people.”

Luckily their success has helped things some, fewer people question them and their ability. But she and the group were lucky enough to power through the hard times. They, fortunately, had lots of support from people around them and often didn’t feel strange being young, female and in music. But they did have plenty of experience of having to prove people wrong and ignore their misconceptions. Night hopes that the challenges people face don’t stop them from exploring their interests.

“Don’t let those people win and stop you.” (About people who don’t support women in music)

Night has been able to find success and growth through The Regrettes. It may have started the next musical project for a group of young friends in school but it’s grown into a mature and continually evolving no-bullshit rock group.

“We’ve changed as people, that these are very formative years big years that we’ve gone through this band. I believe we’ve just grown a lot. We’ve learned so much through touring as much as we have. I just feel a lot more mature, strong, and empowered in who I am. It’s just so cool to be doing this.”

Check out our full interview here:

Listen to “Interview: Lydia Night of The Regrettes” on Spreaker.

Special note: The Regrettes are no longer taking part in the tour mentioned in the interview. Shortly after the interview, Lydia Night was put on vocal rest by her doctors. Read their statement for more information. 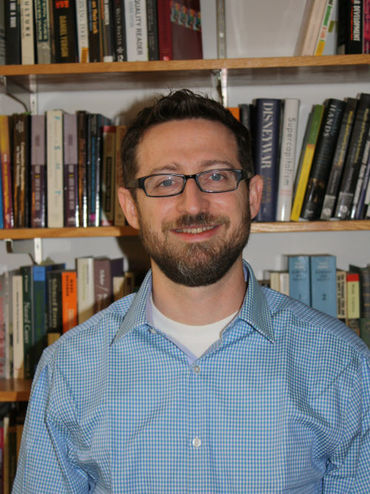 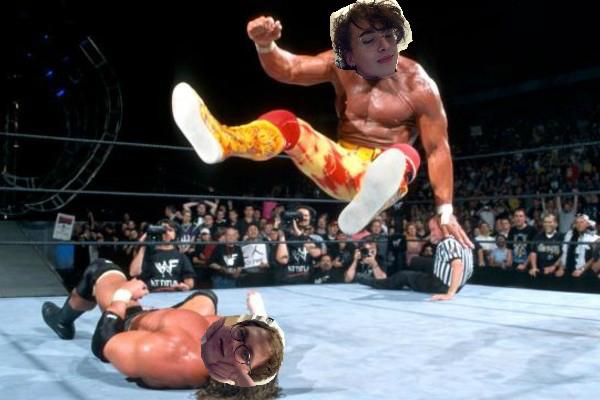