That is the tagline for WWE’s newest Pay-Per-View(PPV) event Stomping Grounds, which will take place Sunday from the Tacoma Dome in Tacoma, Washington. Word going around the WWE rumor mill is many that work for WWE do not have a good vibe about the card, and that this PPV feels like the old In Your House days from the mid 1990’s because of the lack of new matches on the docket for Sunday. Out of the nine matches scheduled, seven of them have been done in some form between Wrestlemania and Stomping Grounds.

While the matches are repetitive, there could be some excellent storytelling going on throughout the night that lead us into fresh matchups for Extreme Rules and Summerslam. Not to mention the fact that I love the tagline and the logo. They both feel a little old school to me, and I like that feeling.

Usually, I have higher hopes for a WWE PPV than most of the WWE Universe, and I feel the same way with Stomping Grounds. WWE’s PPV’s have been extremely solid in 2019, and there’s no reason to think Stomping Grounds couldn’t deliver. WWE likes to swerve the fan base now more than ever, and I do feel like we could get some great surprises Sunday that nobody expects. 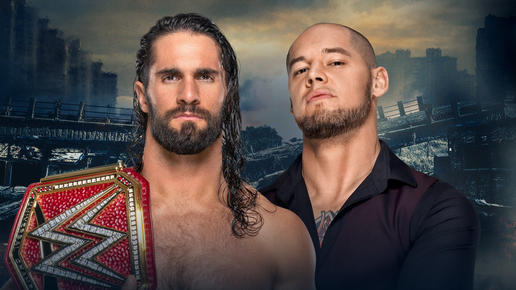 The man who claims to be Tacoma’s favorite son dominated the Universal Champion at Super ShowDown, but he came up just short. Corbin claims he would have won the title if the official John Cone would have counted faster, so Shane McMahon granted Corbin a special guest referee of the challenger’s choosing. Over the last few weeks on RAW and Smackdown Live, Rollins has taken out every alle Corbin has with a steel chair, trying to make sure Corbin can’t find a referee for Sunday.

I believe Corbin will choose somebody to be the referee, and then they will be seen knocked out backstage right before the match, leaving Shane McMahon no choice but to appoint a referee himself.

Then… Brock Lesnar’s music hits. Lesnar calls the match right down the middle until Corbin shoves Rollins into him, and then Lesnar will destroy both men. The night will end in a no-contest, and Lesnar will still refuse to cash in the briefcase as WWE creates a talking point heading into the heart of the summer on the red brand. 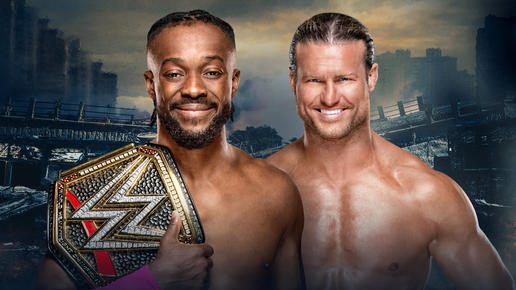 After losing to Kingston at Super Showdown, Ziggler claims he could win the title from the champion if there was no interference. Now, he gets his chance inside a steel cage. I don’t see how Ziggler walks out champion, but this will be a fun match with the rest of New Day pulling fun antics on the outside along with great wrestling in the ring. I think the finish will be both men climbing over the top, and Kingston gets his feet to the floor first. 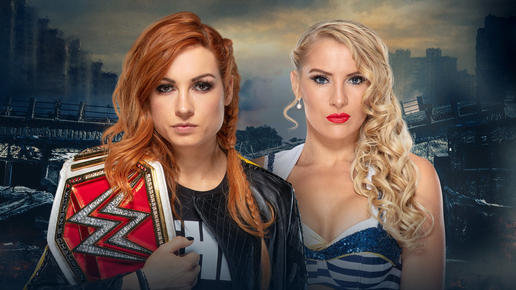 Just like I said in my Money In The Bank preview, Evans has potentially to be a mega heel and a great champion for a long time to come. It’s just not her time yet. Her and Lynch will put on a good match, but the “Irish Lass Kicker” will walk out of the Tacoma dome with her red belt still around her waist. 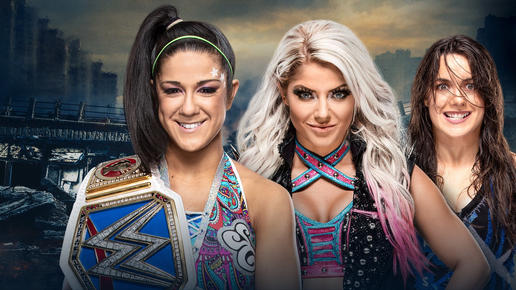 This match is going down simply because of the Wild Card Rule. Bliss won a triple threat match two weeks ago on Smackdown Live as a Wild Card from RAW to earn this title shot. Now, there is no way Bliss can win this match, or the brand split is officially 100 percent dead.

There’s no way a RAW superstar should win the Smackdown championship on a B PPV. This would be one swerve I would totally be against WWE doing, but anything is possible in the 50/50 booking era. Regardless, I do think this new aggressive side of the champion takes out Bliss and Cross, and Bayley gets revenge on Bliss for taking the RAW Women’s Championship from her in her hometown at Extreme Rules 2017. 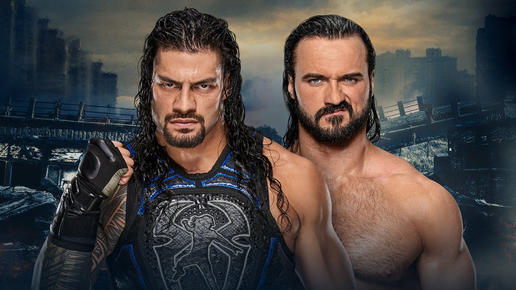 Even though Reigns has already beaten McIntyre twice in the last three months, including at Wrestlemania, the “Scottish Psychopath” still wants to slay the Big Dog. Reigns still wants a piece of McIntyre after the latter helped Shane McMahon pin him one, two, three in the middle of the ring at Super Showdown. I think these two have another physical match before we see Super Showdown all over again, when McMahon interferes while the referee is down, allowing McIntyre to hit a Claymore kick for the victory, setting up a two-on-one handicapped match for Extreme Rules. 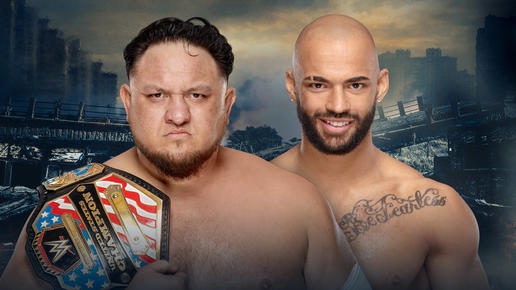 Joe was awarded the United States Championship for the second time after Rey Mysterio had to relinquish the strap due to a shoulder injury. In Joe’s first title defense since re-capturing the belt, he’ll go one-on-one with the “One And Only” Ricochet, who won a Fatal-Five-Way match on RAW Monday to earn this opportunity. With Mysterio reportedly returning sooner rather than later, I think Joe will retain the championship here, so then his feud with Mysterio can continue once the mater of the 619 returns, but Ricochet will put on a good showing in this match like he always does. 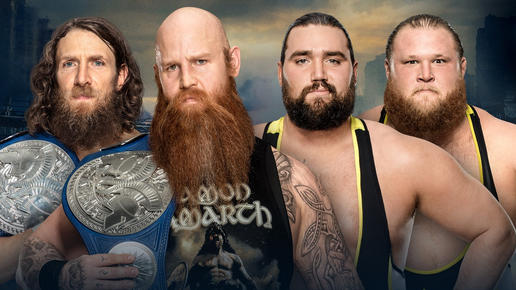 I can’t think of a time in WWE where the tag team division has been a complete after thought other than today. The RAW tag team scene is a disaster, and Smackdown’s isn’t much better. Heavy Machinery are the only real challengers to the “Planet’s Champions” on the blue brand, and they have been booked awfully since being called up in December.

Not to add that the champions haven’t defended the titles since they won them in early May, and this match seems like a match to just fill time. Hopefully, these four put on a tag team clinic and start to bring back tag team wrestling to World Wrestling Entertainment. I don’t see how Heavy Machinery wins this match, so it will be up to Bryan and Rowan to make the Smackdown tag team division great again! 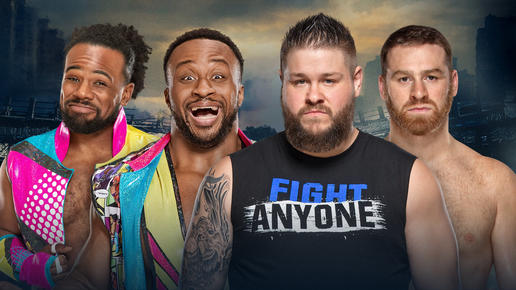 I wouldn’t be surprised if this match gets moved to the Kickoff Show as it just is a way to get these four some action, and it will be used indirectly in the WWE Championship match. My thought here is that Owens and Zayn will win, and then all four of them will brawl at ringside during the WWE title match, and so it makes Kingston look stronger when he wins because he’ll be able to say that he beat Ziggler on his own inside a steel cage even with all the distractions at ringside. 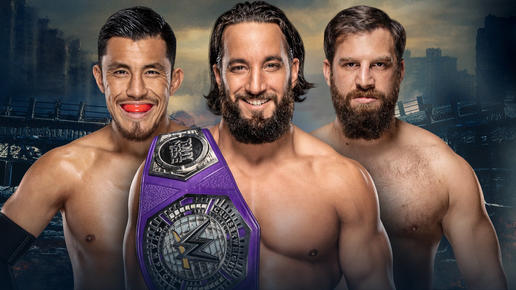 I saved this one for last because as I have mentioned before, I don’t watch 205 Live. I have never been a fan of a Cruiserweight division in wrestling, and I feel as though WWE doesn’t care about 205 Live, so why should I? Plus, there’s too much TV right now in WWE, and I barely have time to watch RAW and Smackdown Live weekly.

So, maybe it is unfair to make a prediction for this match, but it seems like WWE is high on Nese, so I’ll say the champion retains his title. That means no title changes will happen at Stomping Grounds in my estimation. 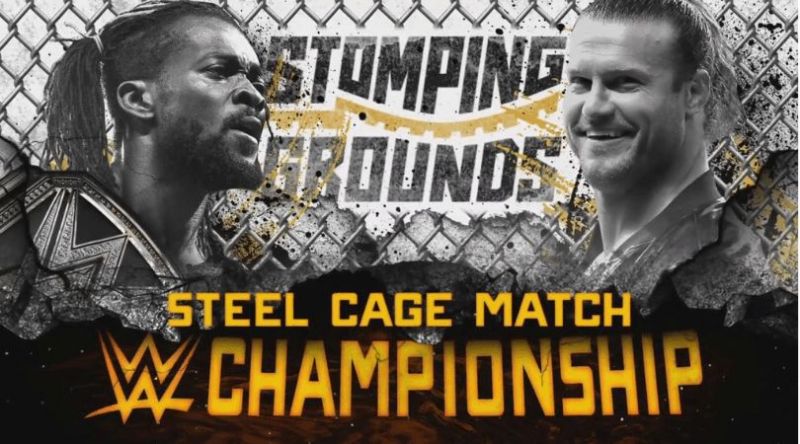 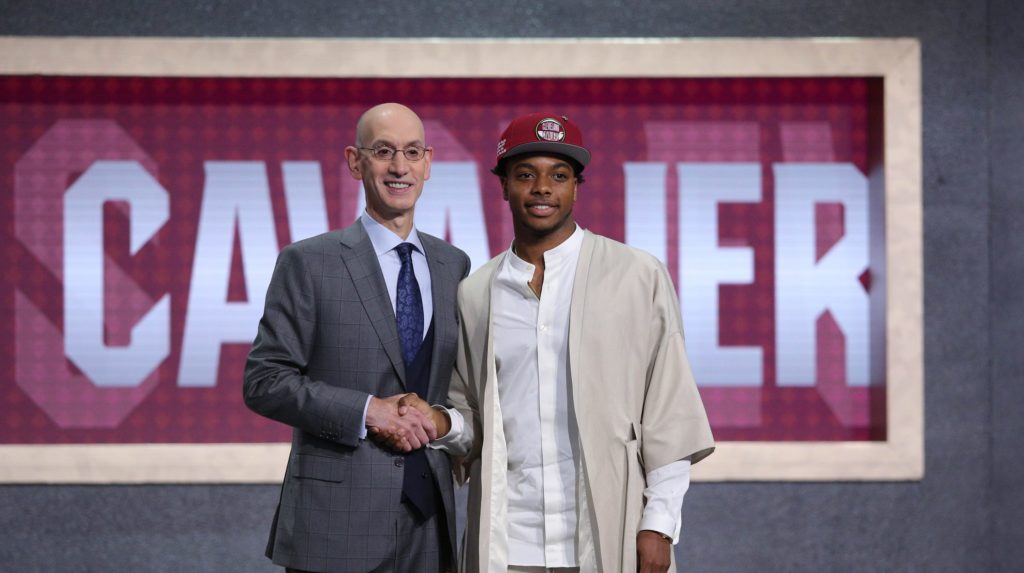