The Cavs are betting on pure talent to help turn the franchise around after selecting three players in the first round of the 2019 NBA Draft Thursday night.

The first draft pick in the John Beilien era was Darius Garland, the point guard out of Vanderbilt University who only played in five games for the Commodores because of a knee injury. Garland has been compared to Kyrie Irving because of his ability to dribble through traffic and shoot three- pointers’ from long distance. There are questions about Garland’s ability to play alongside Colin Sexton, the Cavs first-round pick last season, but General Manager Koby Altman sees Garland and Sexton like Damian Lillard and C.J. McCollum in Portland.

With the 26 pick in the draft, the Cavs selected small forward Dylan Windler. Windler, the 6’8 lefty out of Belmont, will help stretch the floor with his shooting ability.

Then, at No. 30, the Cavs involved themselves in a trade with the Pistons. The Cavs sent four second-round picks and cash to Detroit for the 30th pick, allowing the Cavs to select shooting guard Kevin Porter Jr. out of USC. Porter Jr. reportedly has some baggage coming out of school, but the Cavs think the potential reward is worth the risk.

On the ESPN telecast, they kept mentioning that Beilien values shooting a lot, and that is clearly the case as the Cavs added nothing but shooting to their roster in this draft. The NBA Draft is not as much as a sure thing as the NFL Draft, so only time will tell if these three kids will be the foundation the Cavs build on for years to come. 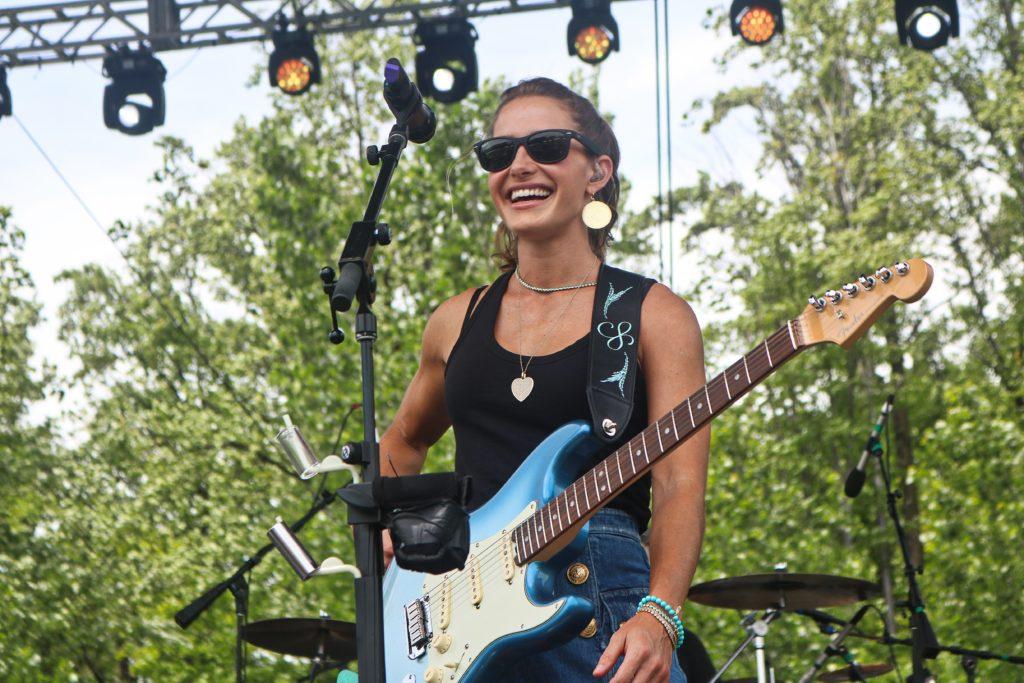